Do you want to save dozens of hours in time? Get your evenings and weekends back? Be able to teach the Timeline of the Cold War to your students? 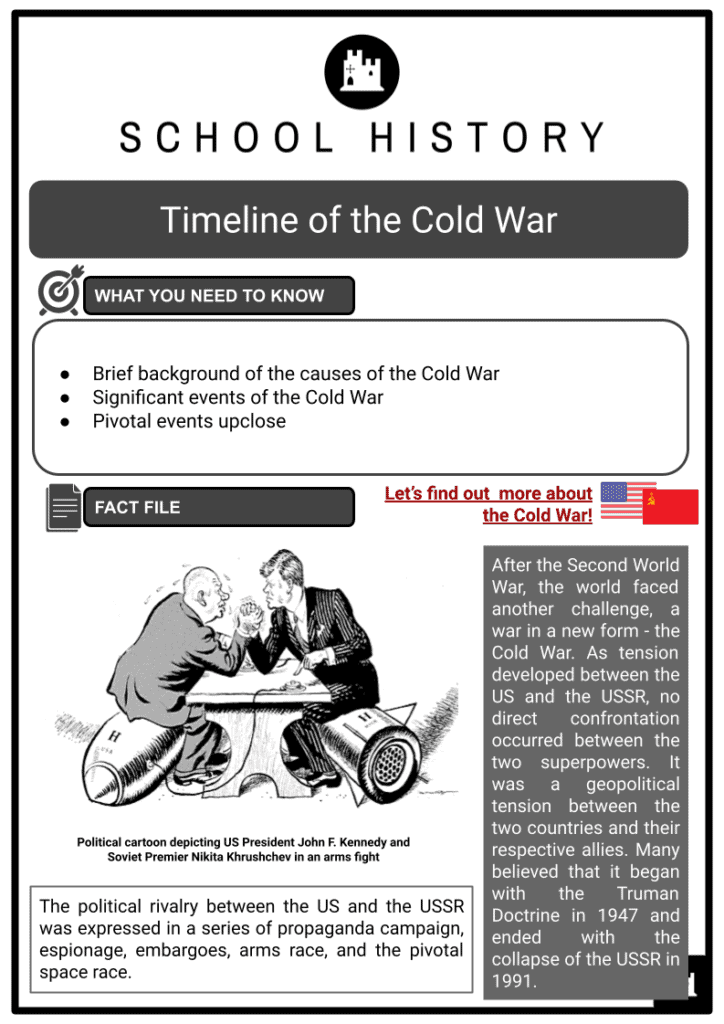 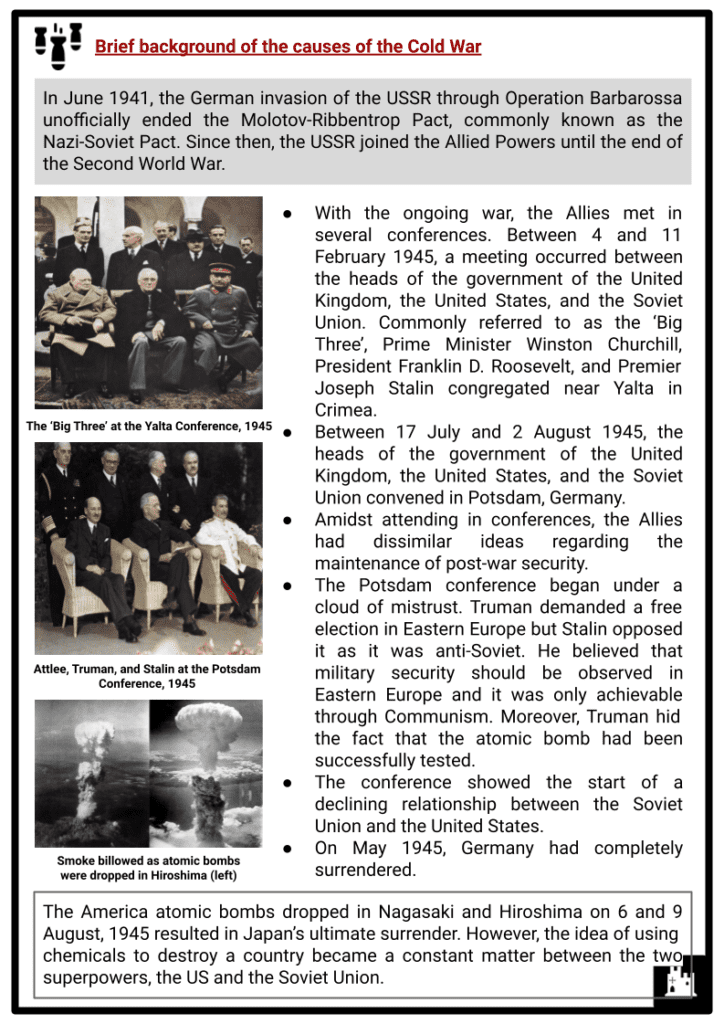 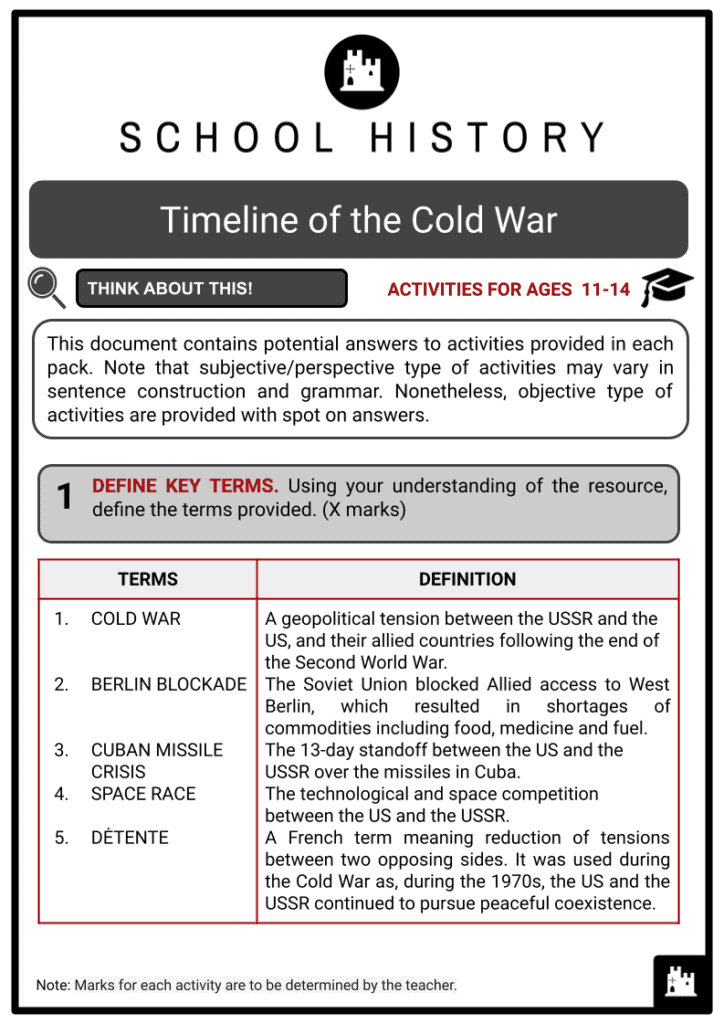 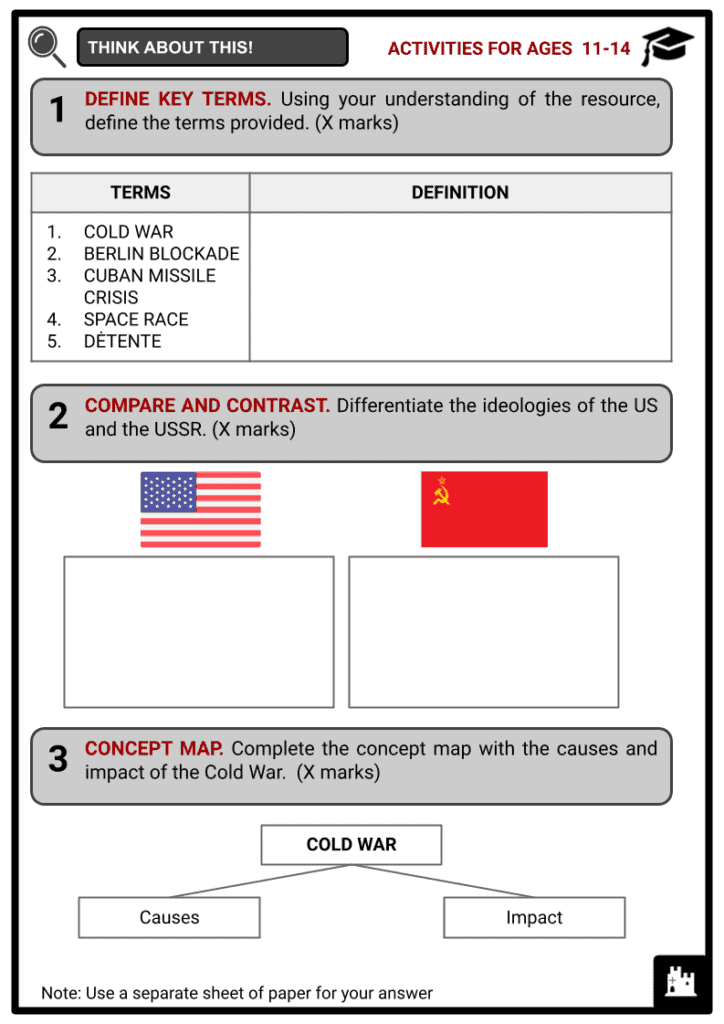 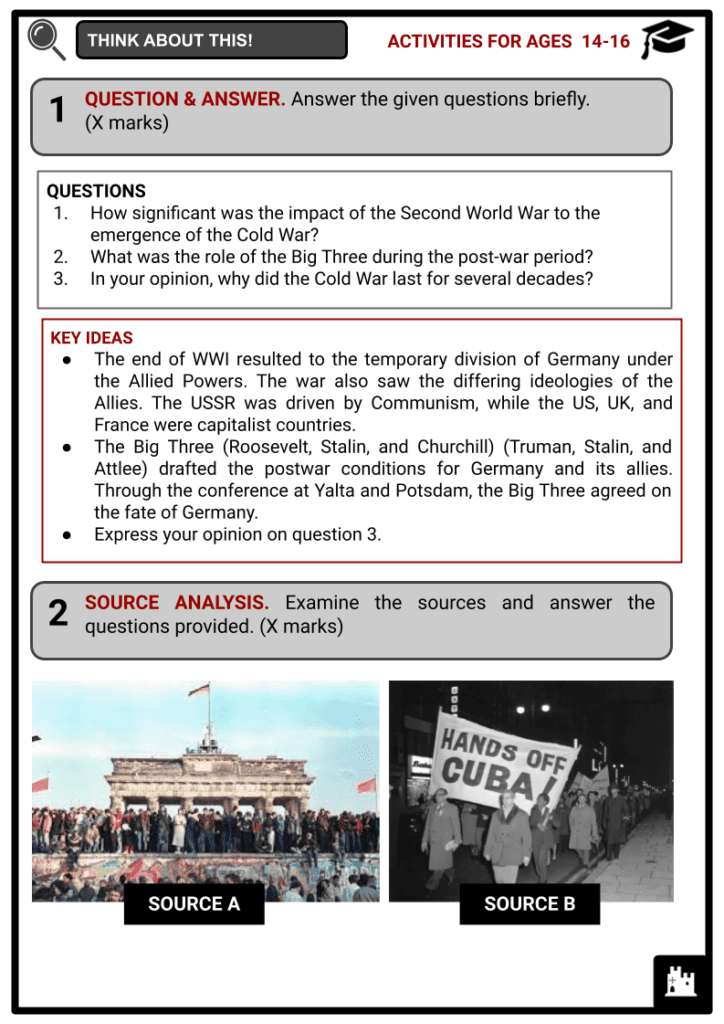 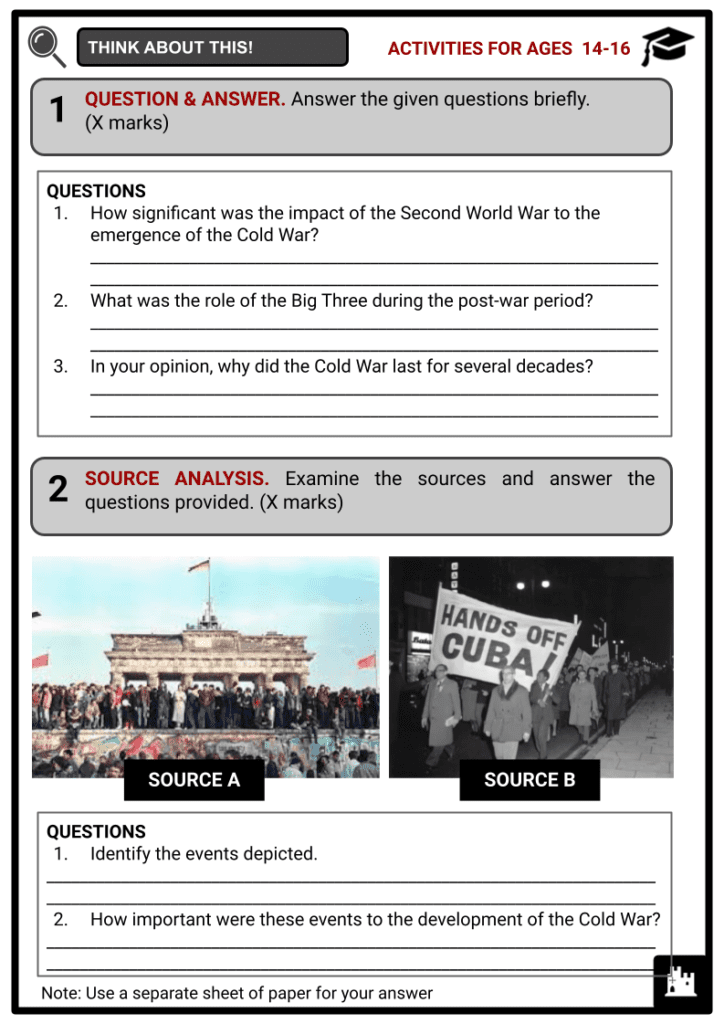 Let’s find out more about the Cold War!

Significant events of the Cold War

Formation of the Comecon, NATO, and Warsaw Pact

The nuclear arms race in the 1950s

The Berlin Wall, the Cuban Missile Crisis, and the events in Czechoslovakia

Collapse of the USSR