UN and the Korean War 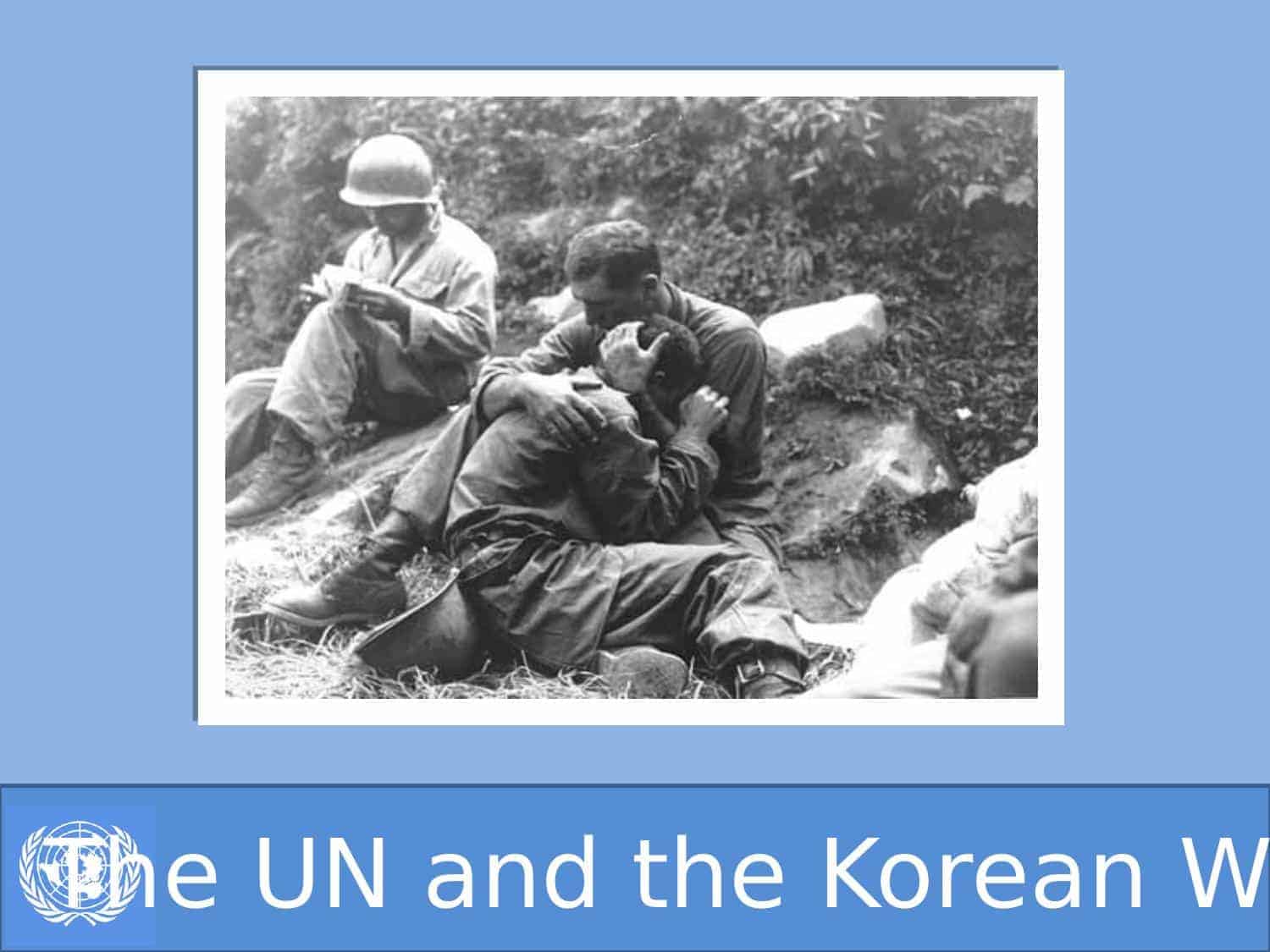 What was the situation in Korea after WWII?

America’s policy was to contain Communism (to stop it spreading). In 1949, China became Communist and it seemed like containment had failed in Asia. Korea (China’s neighbour) used to be ruled by Japan, but by the end of WWII, it was divided between the USA and the USSR along the 38th parallel until a government could be elected to run the whole country. In August 1948, the Americans set up the Republic of Korea in the south, with Syngman Rhee as the first president. A month later, the Russians set up the Korean People’s Democratic Republic in the north, ruled by Kim II Sung, a Red Army (Communist) captain. Each man claimed to represent the whole country.

Try to predict what happened next. Which countries will be involved and what exactly will they do? Write 2-3 sentences.