The term ‘Bill of Attainder’ (alternatively known as the Act of Attainder, Writ of Attainder, or Bill of Pains and Penalties) indicated a legislative act that declared a person or a group of people guilty of crimes and could punish them without a trial. Unlike the result of a trial, the Bill of Attainder had the immediate effect of cancelling the civil rights of a person, as well as his property rights (which would be passed onto his heirs). It also implied the loss of all noble titles. This type of Act was used especially in England between the XIV century and the XIX century in order to eliminate a large amount of powerful historical figures.

The use of this Bill by Parliament was always frowned upon since, in many instances, it was seen as an obvious abuse and violation of fundamental principles. In fact, most importantly, the Bill of Attainder eliminated the separation of powers and one’s right to a fair trial. For these reasons, the Bills of Attainder was banned by the United States’ constitution (1789), as well as from the constitutions of all the Confederate states.

How was the Bill of Attainder put into practice?

The word ‘attainder’ is present several times in English common law and essentially signifies ‘crime’ and ‘dishonour’. According to English law, a criminal convicted of serious crimes (including treason and felony) could be declared guilty and, therefore, could be deprived of all his civil rights including the entitlement to his own property, and leaving a last will and testament. His properties had to be ceded to his heirs or returned to the crown. If the criminal held noble titles, they would be return to the crown. In ancient times, the person condemned was usually sentenced to death.

If a criminal was hiding or exile, he would be stripped of his properties and titles. In the event of his return to England, he would be immediately sentenced.

The Bill of Attainder was criticised often by many as it was sometimes used by rulers to punish those who had disappointed them on a personal level rather than through any legal standing. It was also used with the intention of confiscating property that was in the hands of influential individuals.

The first attested use of the Bill of Attainder was in 1321 and was used against Hugh le Despenser, 1st Earl of Winchester, and his son Hugh Despenser the young, Earl of Gloucester. Both were dishonoured for supporting Edward II of England during his disagreements with the queen.

In England, other individual who were condemned to death were: George Plantagenet, 1st Duke of Clarence (1478), Thomas Cromwell (1540), Margaret Pole, Countess of Salisbury (1540), Catherine Howard (1542), Thomas Seymour, The Barons Seymour of Sudeley (1549), Thomas Howard (1572), Thomas Wentworth (1641), the Archbishop of Canterbury William Laud (1645), and the Duke of Monmouth. In the case of Catherine Howard, in 1541, King Henry VIII was the first monarch to delegate the execution to parliament in order to avoid being the instigator of his wife’s death. After defeating Richard III and replacing him on the throne of England, Henry VII used parliament to take action against his predecessor.

Although dead at the time of the restoration, the regicides of Charles I, John Bradshaw, Oliver Cromwell, Henry Ireton, and Thomas Pride were all instigated through the Bill of Attainder. The proposal was unanimously accepted by both houses of parliament and actually entered into force on December 4, 1660. The last attested use of the Bill of Attainder dates back to 1798 against Lord Edward FitzGerald for leading the Irish Rebellion.

The Great Act of Attainder

In 1688, the English King James II (James VII of Scotland), dethroned by William III and Mary Stuart during the Glorious Revolution, went to Ireland with the sole purpose of reclaiming his throne. After his arrival, the Parliament of Ireland collected the names of people that had turned against the king in 1689. Between 200-300 names were collected and assigned a Bill of Attainder. Those on the list were taken to Dublin in order to be sentenced. One of these individuals was Lord Mountjoy who was imprisoned in the Bastille in France when he received the news about an Attainder being issued for him. Mountjoy was advised to escape from his cell to return to Ireland for punishment as he would have faced a worse death in France. 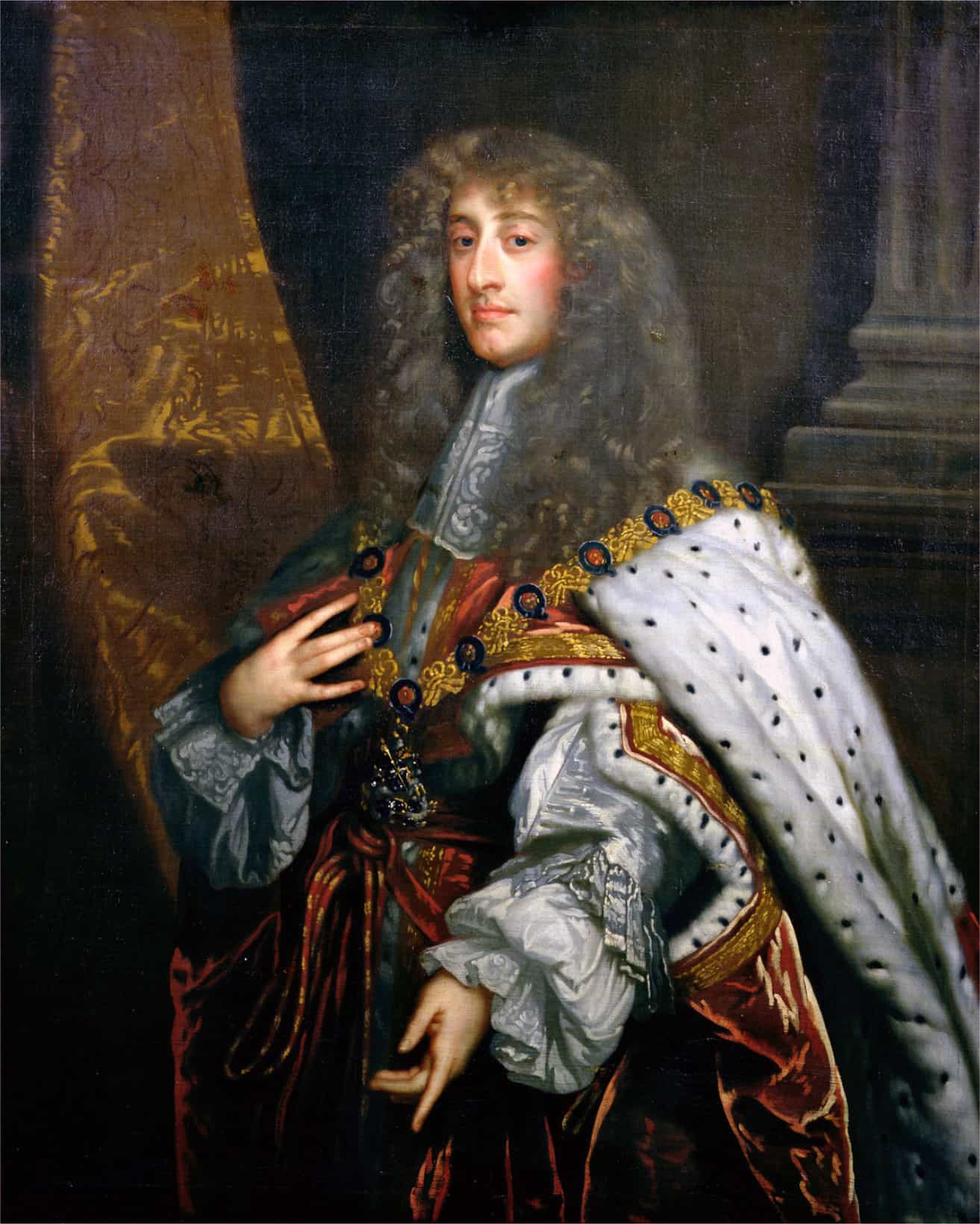 Many rebelled against the king’s abuse of power since he had no right to impose such a Bill.

On January 1, 2006, with the opening of the secret British archives relating to WWII, it was discovered that in early December 1942, Prime Minister Winston Churchill had devised a system to execute Nazi leaders who were prisoners of the English. In order to circumvent any legal obstacles, Churchill found his solution in the use of the ancient Bill of Attainder. However, he was discouraged by politician Richard Law, who pointed out that the United States and the Soviet Union (the  most powerful allies of England) continued to declare themselves in favour of legal processes. 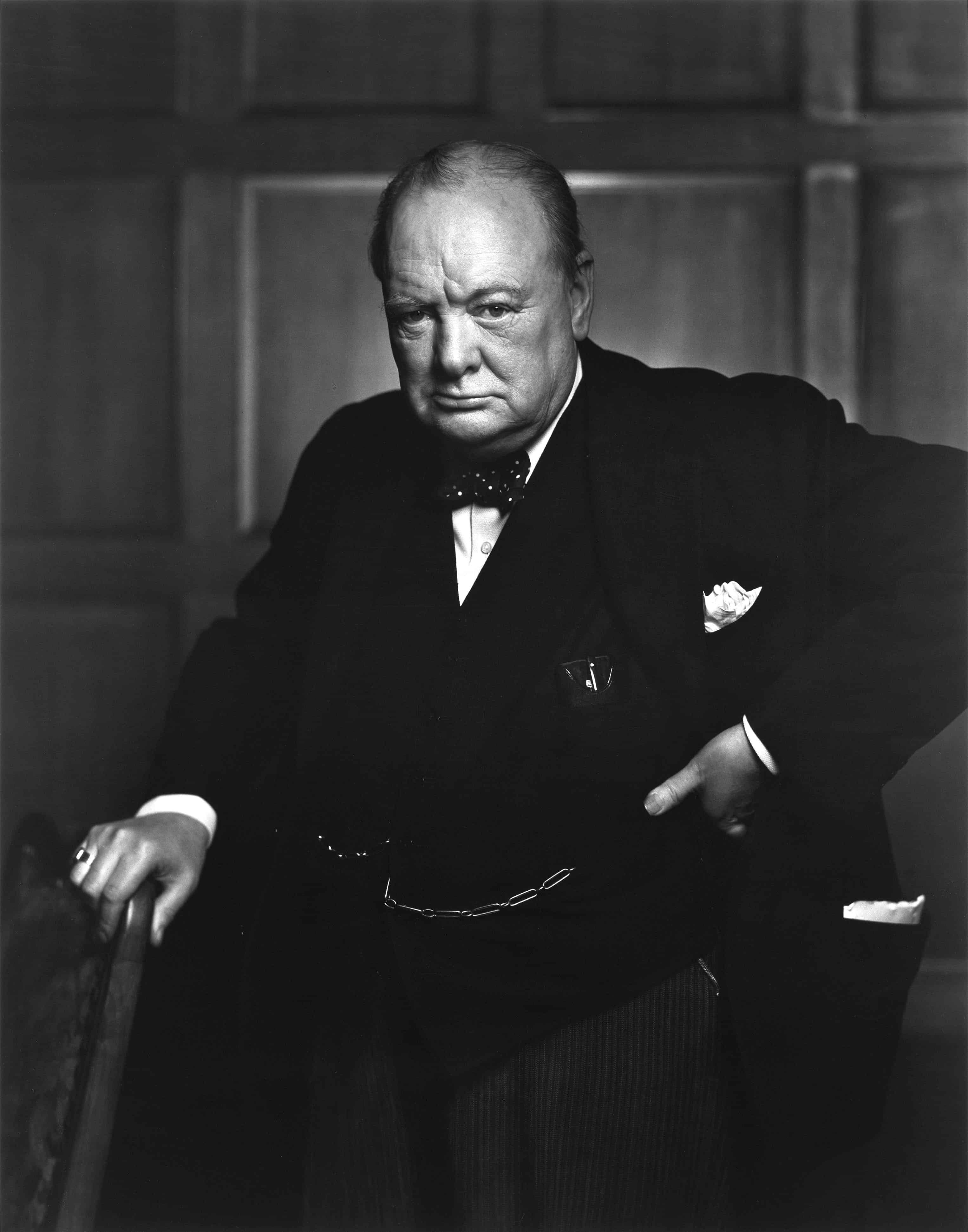