The act was approved by Charles II in December 1661, a year after the Restoration, i.e. the period in which the parliamentary majority consisted of individuals who aspired to bring England back to the state in which it was before the Commonwealth. As already mentioned, this Act was intended to prohibit access to public offices to those who were not members of the Anglican church and was mainly directed at Presbyterians. However, many Presbyterians were influential figures and the Act went against their interests. At the same time, it was necessary to take the Oath of Alliance and Supremacy and swear to believe in the Doctrine of Passive Obedience. 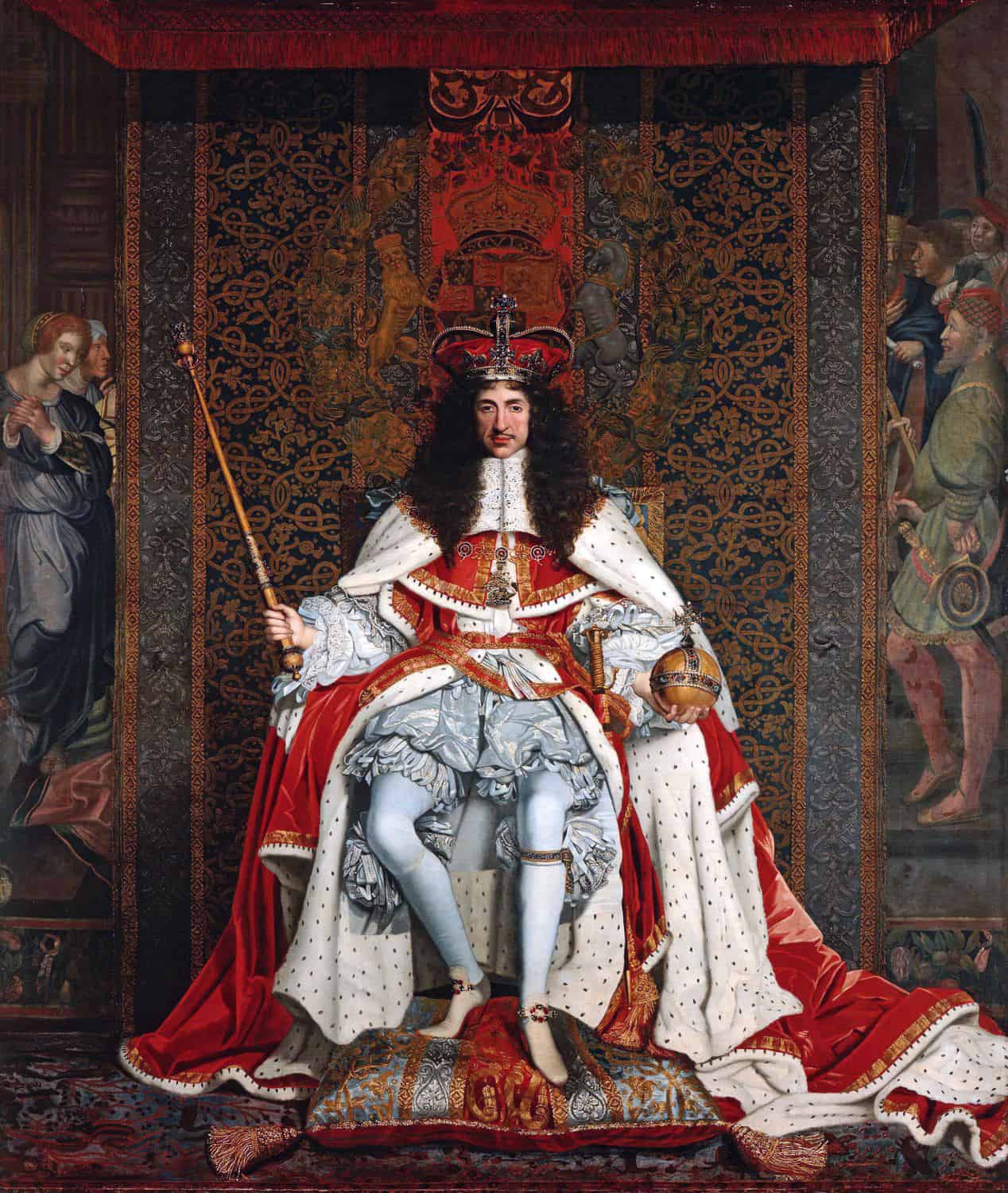 In general, the Acts were also against Catholics and became an important part of the Criminal Code. The Corporation Act remained in force during the 18th century. This law was reiterated in 1828, the year before the Catholic Emancipation.

The Act against the Conventicles of 1664, was promulgated by Charles II and prohibited religious assemblies of more than five people, which was not authorised by the Anglican church.

This law was somewhat mitigated for the non-conformists Protestants by Charles II with the Royal Declaration of Indulgence (1672). In fact, the Royal Declaration of Indulgence suspended the penal laws and allowed the construction and attendance of a certain number of chapels, whose pastors had to be subject to approval. The Conventicle Act and the Five Mile Act were re-enacted in 1689.

The Act of Uniformity was promulgated by the Parliament in 1662. It prescribed the obligation to observe the rites and ceremonies of the Prayer Book introduced by Charles II (which was in substance the same as the one introduced by Cranmer in 1551). As a result of the king’s imposition, about 2,000 ministers left the Anglican church.

Promulgated in 1665, the Five Mile Act forbade ecclesiastics from having their residences within five miles of the parish from which they had been expelled. However, there was an exception. Clergymen who had sworn not to resist the king’s authority, or to subvert the government of the Church or the State, could live within five miles.

The Test Acts were laws issued by the English Parliament in the 17th century. They imposed prohibitions on Roman Catholics and non-conformists. The underlying principle was that only those who belonged to the Anglican Church were eligible for public employment. In essence, one’s position within society depended on one’s faith.

It is necessary to keep in mind that the Acts of James I of England also obliged all English citizens to receive the sacrament of the Eucharist. However, it was only during the reign of Charles II that it was explicitly stated that receiving the Eucharist was necessary for accessing public offices.

The Oath of Supremacy

The Oath of Supremacy, imposed by the Act of Supremacy of 1559, required that every person who aspired to public or ecclesiastical offices in the Church of England had to swear submission to the monarch as Supreme Governor of the English church. The refusal to swear was considered a betrayal. The oath was later extended to include members of Parliament and university students.

‘I, A. B., do utterly testify and declare in my conscience that the Queen’s Highness is the only supreme governor of this realm, and of all other her Highness’s dominions and countries, as well in all spiritual or ecclesiastical things or causes, as temporal, and that no foreign prince, person, prelate, state or potentate hath or ought to have any jurisdiction, power, superiority, pre-eminence or authority ecclesiastical or spiritual within this realm; and therefore I do utterly renounce and forsake all foreign jurisdictions, powers, superiorities and authorities, and do promise that from henceforth I shall bear faith and true allegiance to the Queen’s Highness, her heirs and lawful successors, and to my power shall assist and defend all jurisdictions, pre-eminences, privileges and authorities granted or belonging to the Queen’s Highness, her heirs or successors, or united or annexed to the imperial crown of this realm. So help me God, and by the contents of this Book’

As can be noted, England has not always been a country in which individuals were granted the rights of freedom of thought and freedom of speech. Self-righteous and self-serving monarchs such as Charles II made the path to religious freedom quite difficult, and some of the laws they created lasted well into the 19th century.