Social, Political and Economic Impact of the Civil War

The Union and legislation passed

Lincoln, a Democrat from the North, was President at the time, of the civil war. After the cessation of the south, the north was able to secure control of the federal government. The North started by passing the protectionist policies that were hindered by the south. The Morrill Tariff of 1861, raised the import tariff rates to 20% higher on average. The north always advocated for increased tariffs to protect their industries, against the southerners who depended on imports.

The Pacific Railroad Acts 1862 and 1864 were passed to raise funds for the construction of the transcontinental railroad. The Morrill Land Grant Act 8162 was also passed awarding 30,000 acres of land for agriculture and mechanics colleges for the states left in the Union. The National Bank Act 1863 laid out the principles of banking was also passed as well as The Homestead Act 1862. The Homestead Act provided 160 acres of land in the west, at a subsidised rate for five years and ownership confirmed after. All American including African Americans were eligible for the land grant provided they would settle on the area and claim the US citizenship. 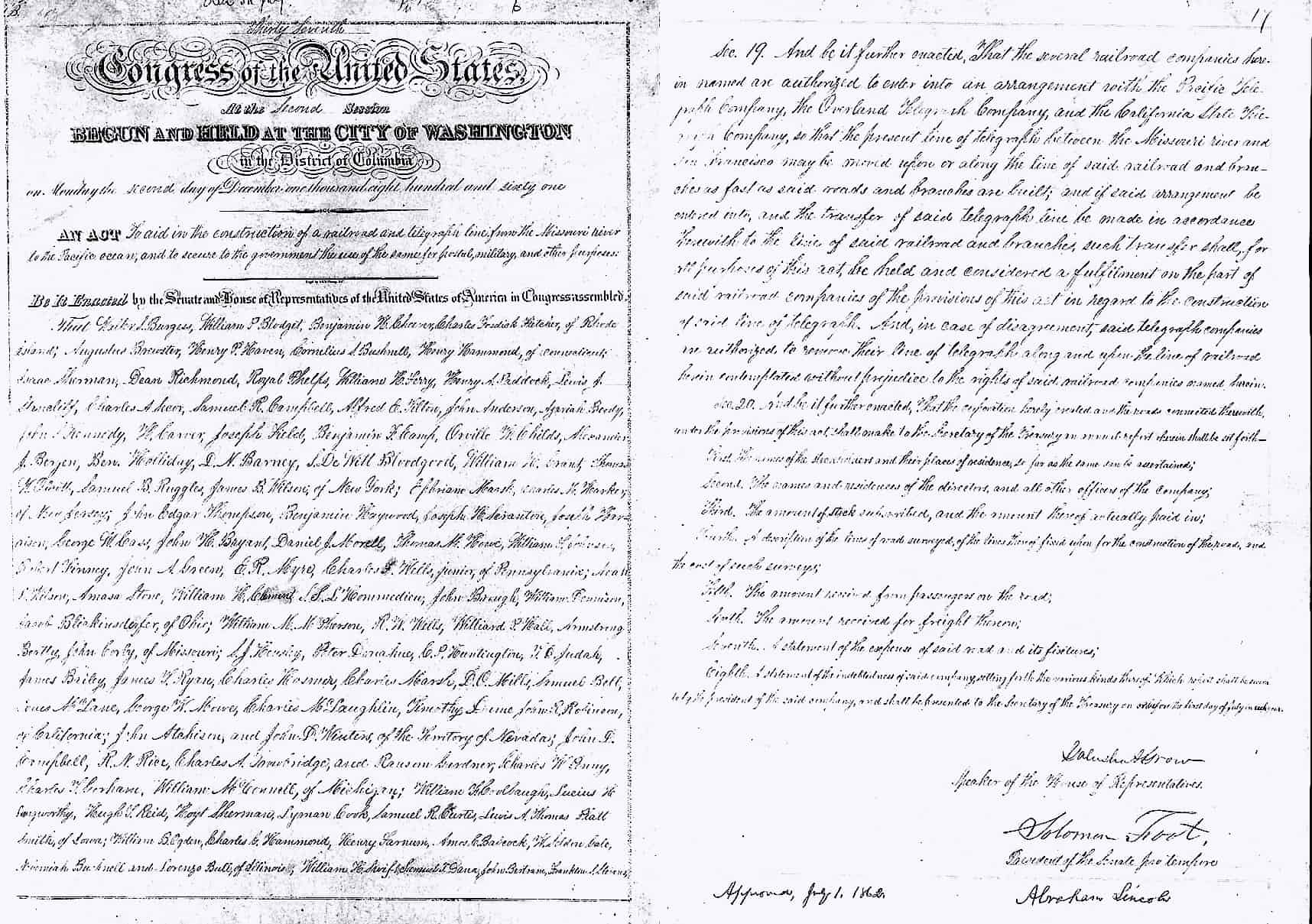 The construction of the railroad facilitated a connection between the north and the midwestern region, until 1866 when the south also joined the national railway system.

The war was mostly fought in the south. Therefore, there was minimal interference with the industries and the economy of the northeastern and midwestern states. Due to the preceding, the north became an industrial giant. After the war, many northern supported the civil rights of African Americans enabling their participation in political spaces. For instance, Hiram Rhodes an African Americans of Mississippi took over Jefferson Davis seat. 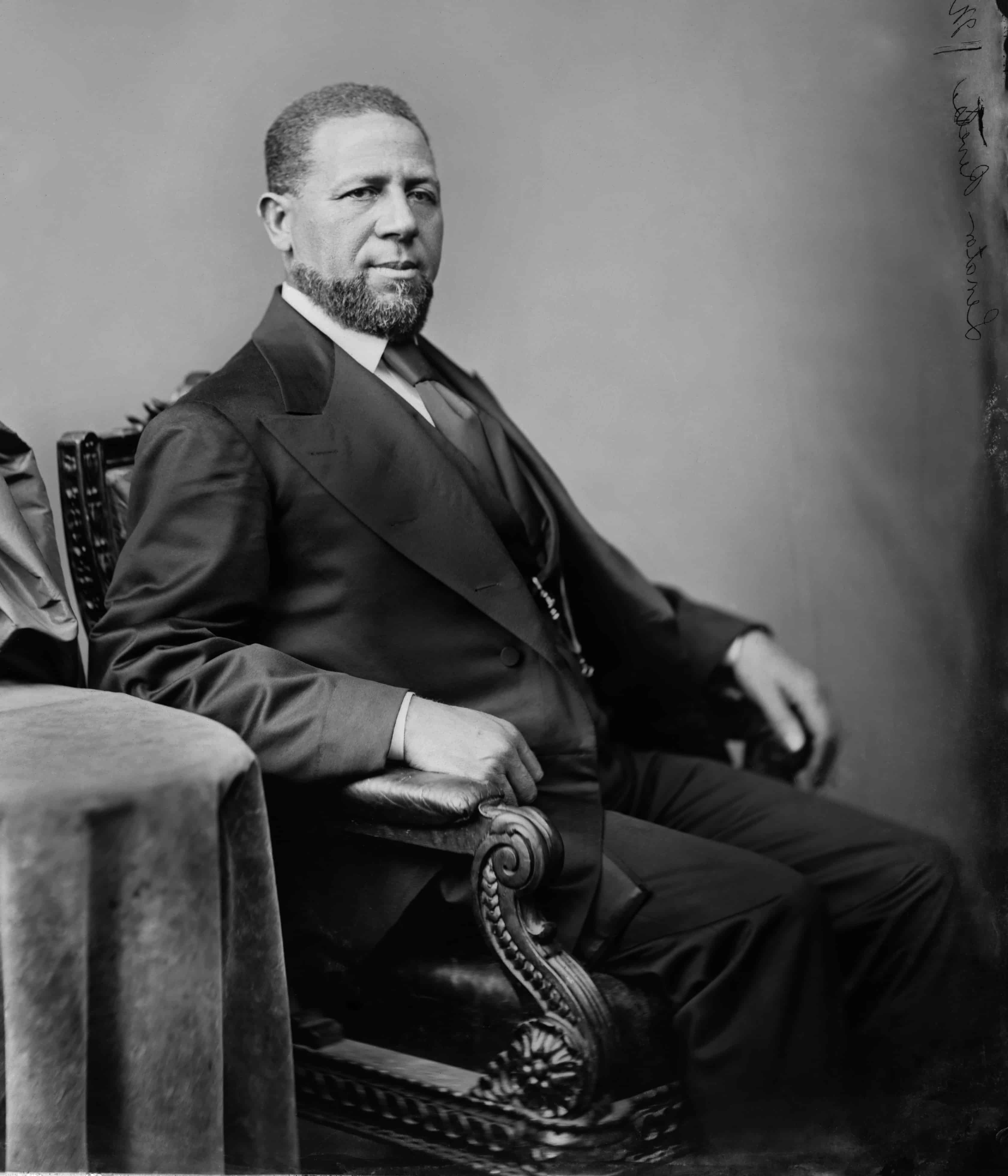 The thirteenth, fourteenth and fifteenth constitutional amendments were passed between 1865 – 1870. The amendment eliminated slavery, affirmed the citizenship of the African Americans and further provided constitutional protection for universal male suffrage.

The northerners also took control of the reconstruction, vetoing several Johnsons decisions. Congress organised the former Confederacy into five districts and placed it under military control.

The House of Representatives impeached President Johnson 1868, who was later acquitted by the Senate.

The Impact of the War on the South

After the war, the village, cities and towns in the south were utterly destroyed. Further, the Confederate bonds and currencies became worthless. All the banks in the south collapsed, and there was an economic depression in the south with deepened inequalities between the north and south.

2.3 million slaves were free with equal status with former slave owners. The south was also forced to reconstruct its labour system, that was previously dependent on slaves. There was poverty, with decreased production cash crops such as Cotton and Tobacco until 1879.

The plantation system was also destroyed and, in its place, the sharecropping system was introduced.  Through sharecropping, landowners would lease out their lands to tenants for a share of the crops produced.

The KKK emerged to protect white supremacy just immediately after the war and punish any form of black excellence. There was radical prejudice against the black, and after the Enforcement Acts of the reconstruction era, the black codes, and the Jim crow laws were introduced. The effect of this legislation was to provide a legal basis for segregation.

The Freedman’s Bureau of 1865 supported the integration of the African Americans into society as freemen. This enabled blacks to access education and benefit from federal policies such as the Homestead Act. 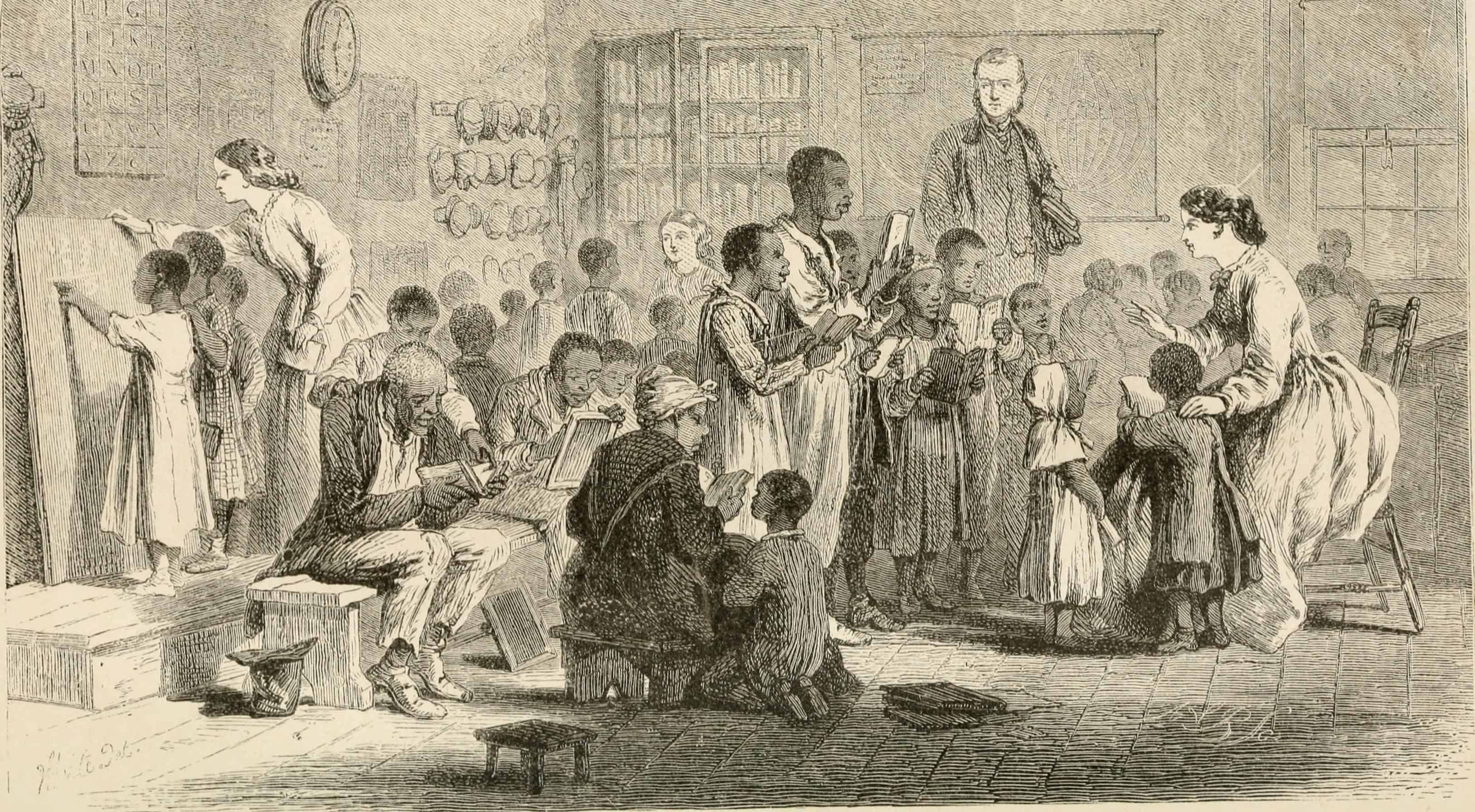 Impact on the US as a Country

The US economy rapidly grew due to the protectionist tariffs. The North and midwestern regions more quickly than the south. The railroad connected the industrial north to the agricultural and plains in the west.

The mining industry blossomed, with iron and steel taking the lead. The steel industry, for instance, produced 19,643 tons in 1867, to 198,796 tons in 1873. The cycle of prosperity in the north and west meant that they were able to attract immigrants which spurred the construction of housing and infrastructure.