A brief history of the guillotine

During the French Revolution, the name guillotine was assigned to the machine that beheaded those who were condemned to death during the period of Terror.

The name of such a deadly machine is to be attributed to Joseph-Ignace Guillotin, a French physician. 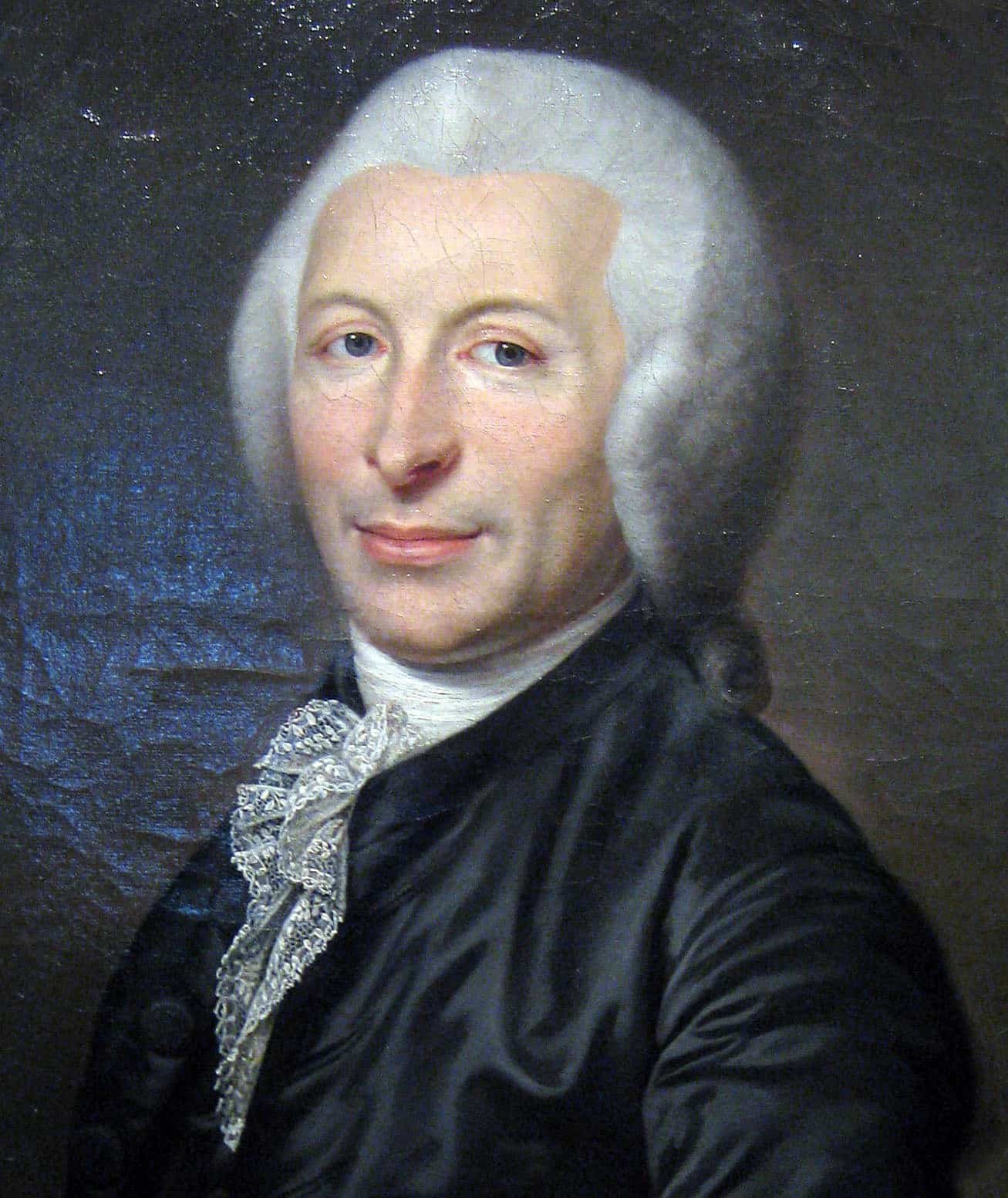 However, he is only responsible for the name of the machine, since such a method of execution already existed. In fact, thanks to a print kept in the British Museum – which depicts the beheading of a certain Murdoc Ballagh in Ireland – the use of machines similar to the guillotine dates back to 1307.

In England, the Halifax scaffold was already in use. However, it differed from the guillotine due to a blade that was ax-shaped rather than triangle-shaped. In Scotland, a guillotine called ‘Scottish Maiden’ had been used since the mid-XVI century. Machines used to decapitate criminals were also used in Italy and in Germany in the XVI century.

The “first” guillotine was built for 960 francs by the Prussian Tobias Schmidt in early April 1792. After some experiments, it was put into operation on April 25, 1792, during the execution of Nicolas Pelletier, convicted of murder and theft.

The new machine was named by the people Louisette or Petite-Louise, named after Antoine Louis, the Paris Executioner. It was the press of the time that renamed the machine ‘guillotine’.

‘There is, and hath been of ancient time, a law, or rather a custom, at Halifax, that whosoever doth commit any felony, and is taken with the same, or confess the fact, upon examination, if it be valued by four constables to amount to the sum of thirteen pence halfpenny, he is forthwith beheaded upon the next market day which usually falls upon the Tuesdays, Thursdays, and Saturdays—or else, upon the same day that he is so convicted, if market be then holden. The engine wherewith the execution is done, is a square block of wood of the length of four foot and an half, which doth ride up and down in a slot, ‘rabee or regalt,’ between two pieces of timber that are framed and set upright, of five yards in height. In the nether end of the sliding block is an ax keyed, or fastened with iron into the wood which being drawn up to the top of the frame is there fastened with a wooden pin the one end set on a piece of wood which goeth cross on the two rabets, and the other end being let into the block holding the axe, with a notch made into the same, after the manner of a Sampson’s post—unto the midst of which pin there is a long rope fastened that cometh down among the people, so that when the offender bath made his confession, and hath laid his neck over the nether-most block, every man there doth either take hold of the rope, or putteth his arm so near to the same as he can get, in token that he is willing to see true justice executed, and pulling out the pin in this manner, the head-block wherein the axe is fastened doth fall down with such violence that, if the neck of the transgressor were so big as that of a bull, it should be cut in sunder at a stroke, and roll from the body by an huge distance. If it be so that the offender be apprehended for an ox or oxen, sheep, kine, or horse, or any such cattle, the self beast, or other of the same kind, hath the end of the rope tied somewhere unto them so that they draw out the pin whereby the offender is executed. And thus much of Halifax law, which I set down only to shew the custom of that country in this behal’ (Andrews 2013).

The quotation above is the first account of the Halifax Gibbet, and it is contained in the Harleian Manuscripts, written in the XVI century.

The Halifax Gibbet was the first guillotine used in the town of Halifax, in western Yorkshire. By the XVI century, it was supposed to have been used as an alternative to the ax and sword during beheadings. The province of Halifax was once authorised to punish the criminals in Wakefield who had stolen goods worth at least £13.5 from a lord. As a consequence, the thieves were punished with their life and beheaded with the Halifax Gibbet. Beheading was a fairly common punishment in England, but Halifax was unique in two respects.

The device consisted of wooden pillars connected to the top of two 15-foot (4.6 m) columns. Moreover, there was a square board of 4 – 6 feet (1.37 m), with an ax weighing 7 pounds and 12 ounces (3.5 kg) at the bottom. The entire structure is 9 feet wide (2.7 meters) and 4 feet tall (1.2 meters). It was also characterised by a rope attached to a wooden peg which was in turn attached to a long rope. When it was time to behead, the rope was cut or loosened.

Since the first execution in 1286, nearly 100 people were beheaded by Halifax until the late 1650s. However, since the date of introduction is not clear, the exact number of victims is hard to determine. In 1650, the British Commonwealth Chief Oliver Cromwell banned the use of the machine due to public opinion: in fact, the Halifax Gibbet was considered and exaggerated punishment for thieves.

Moreover, the blade of the Halifax gibbet was never sharpened. Therefore, the only reason why it worked as a tool to behead was that when going downwards, the weight of the heavy knife crushed the neck of the criminal causing its head to be ripped off.

In 1974, a replica of the machine was made (however, it is worth noting that such a replica does not work!). The full-size copy includes a blade. On a memorial plaque in Halifax are engraved the names of fifty-two people who were executed by this apparatus.

In an account of 1586, Raphael Holinshed discusses the efficiency of the gibbet and the participation of the onlookers:

‘During the first implementation in 1286 and the last implementation in 1650, approximately 100 people were beheaded. However, due to the uncertain date of installation of the gallows, it is not possible to accurately determine how much was executed by Halifax’s gallows. In 1650, the public believed that the dagger was an excessively harsh punishment for the thief; Oliver Cromwell, the protector of the Commonwealth of England, banned the use of gallows and dismantled the structure’ (Holinshed 1586).

Whereas an article of The Imperial Magazine issued in the September 1832 edition, attests the victim’s final moments: ‘The persons who had found the verdict, and the attending clergymen, placed themselves on the scaffold with the prisoner. The fourth psalm was then played around the scaffold on the bagpipes, after which the minister prayed with the prisoner until he received the final stroke’.

After the last execution in 1650, the Halifax gibbets were dismantled and subsequently ignored until they were rediscovered in 1840.

In The Thieves Lament there is a reference to Halifax, which recalls the harsh execution method and the strict laws of the city: ‘From Hell, Hull or Halifax Good Lord preserve us’. In fact, also Hull was a city which had similar laws to Halifax in regards to stealing. However, in Hull, the executioners took advantage of the low tied: felons were chained down and would drown due to the rising of the tide.

On the day of execution, the victim was led to the Gibbet by the Bailiff, i.e. a minister that had been selected by the victim, and/ or the jurors. The fourth psalm was played around the lieu of execution, then the minister prayed with the prisoner before releasing the ax. After the execution, the death was then registered in the Records of the Crown.