The Hartford Convention and the Treaty of Ghent

School History > Notes > The Hartford Convention and the Treaty of Ghent

President Madison instructed his ambassador in London, Jonathan Russell to initiate peace talks with the British. Russell was ordered to secure a repeal of the British Orders in Council and a commitment to end impressment as part of the American terms. 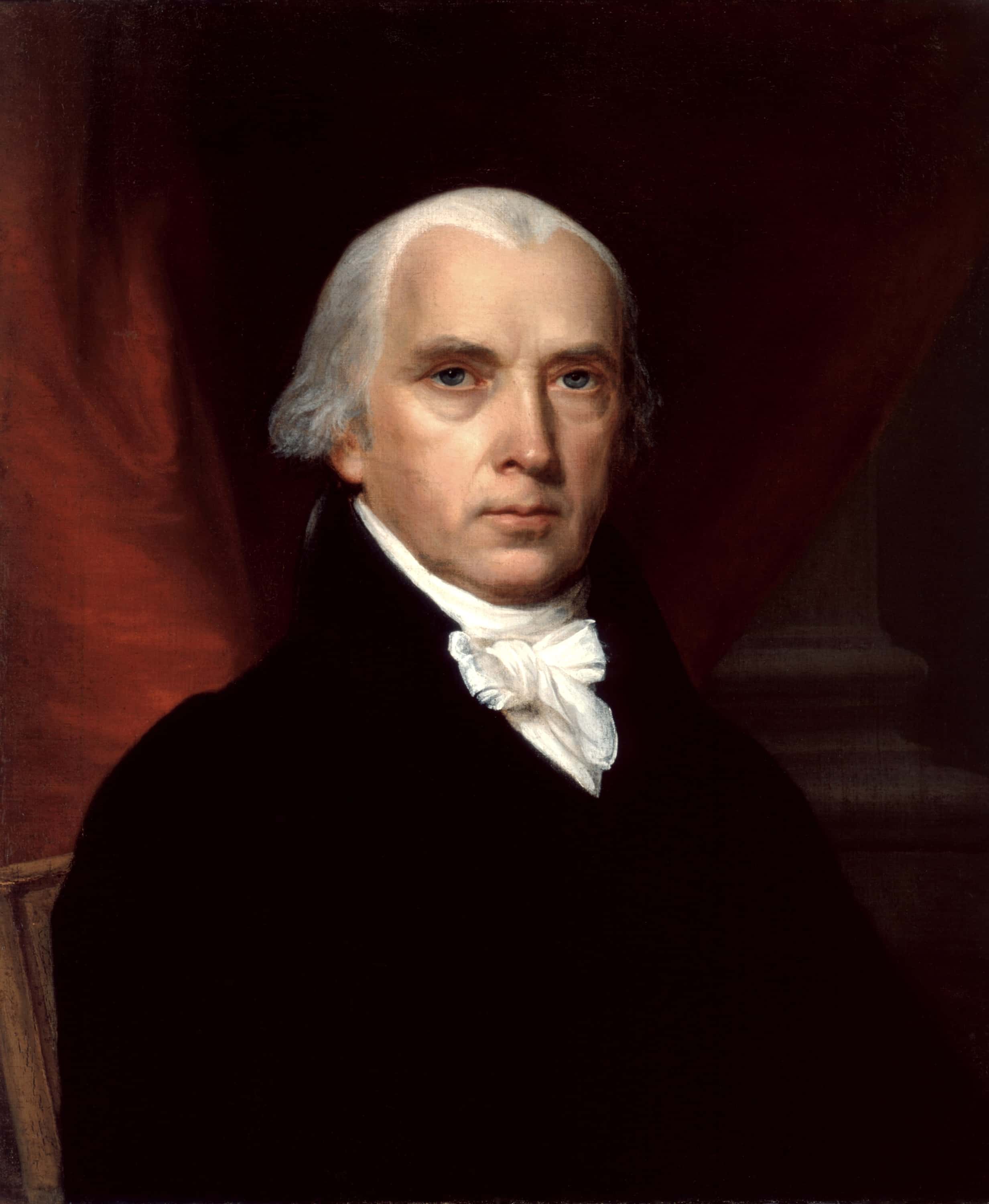 Russell conveyed the issue to the British Prime Minister, at the time, Lord Castlereagh, who refused and communicated the British unwillingness to end impressment. However, Britain had already made an informal turnaround on their policy of impressment of American soldiers and eased their restriction of neutral trade before the treaty negotiation.

In 1813, Czar Alexander I, a Russian, offered to mediate between the two nations. America agreed, and Madison sent a delegation of John Quincy Adams, James Bayard, and Albert Gallatin. Britain, on the other hand, refused Czar’s offer, citing that the matter was a domestic issue between the US and Britain and didn’t warrant international interference.

However, the with the allied victory from the Battle of Leipzig and the fall of Napoleon, Castlereagh offered to open direct conversation with the US towards peace. Madison accepted the added Henry Clay and Jonathan Russel to the delegation.

Still, Britain drugged their feet and appointed admiralty lawyer William Adams, Admiral Lord Gambier, and Under-Secretary of State for War and the Colonies Henry Goulburn. They served as the British delegation.

At the time, the New England Coast was raided and by the Royal Navy. This caused inflation and shortages of goods mainly in the south of Chesapeake. Plantation owners couldn’t export wheat, cotton and tobacco. Pennsylvania, New York and the western ports achieved some degree of success during this period.

By 1814, the New England region perceived that they were disproportionately affected by the war. The Federalists, led by the State of Massachusetts legislature called for a regional convention that Connecticut agreed to host in Hartford. Rhode Island agreed to send a delegation, but New Hampshire and Vermont send representative unofficially.

The meeting was held on December 15, 1814, and even though they discarded matters concerning states ability to nullify federal legislation and other issues concerning state rights. They resolved that their proceedings were secret, causing speculation that the group considered session. In January 1815, the group released their report, and Republicans and other Federalists were relieved to learn that the group only considered constitutional amendments that would enable America’s foreign policy averted war with foreign countries.

However, the cession rumours didn’t quell and most considered the attendees of the convention as being unpatriotic to have considered session during a time of war. These events would completely taint the image of the Federalist party and cause its dissolution.

The Treaty of Ghent

The two sides sent a delegation and the Americans to Belgium to negotiate for peace. At first, the Americans requested for termination of impressment and the British asked that the Americans ceded land and create a Native American “buffer state.”

The treaty document did not make mention of neutral rights, or matters concerning impressment and further concerning Native American land. The British otherwise surrendered all claims to land in the American Northwest leading to a series of treaties for land transfer from the Natives to the US. Over the years, this enabled the US to gratify their own expansion westward. 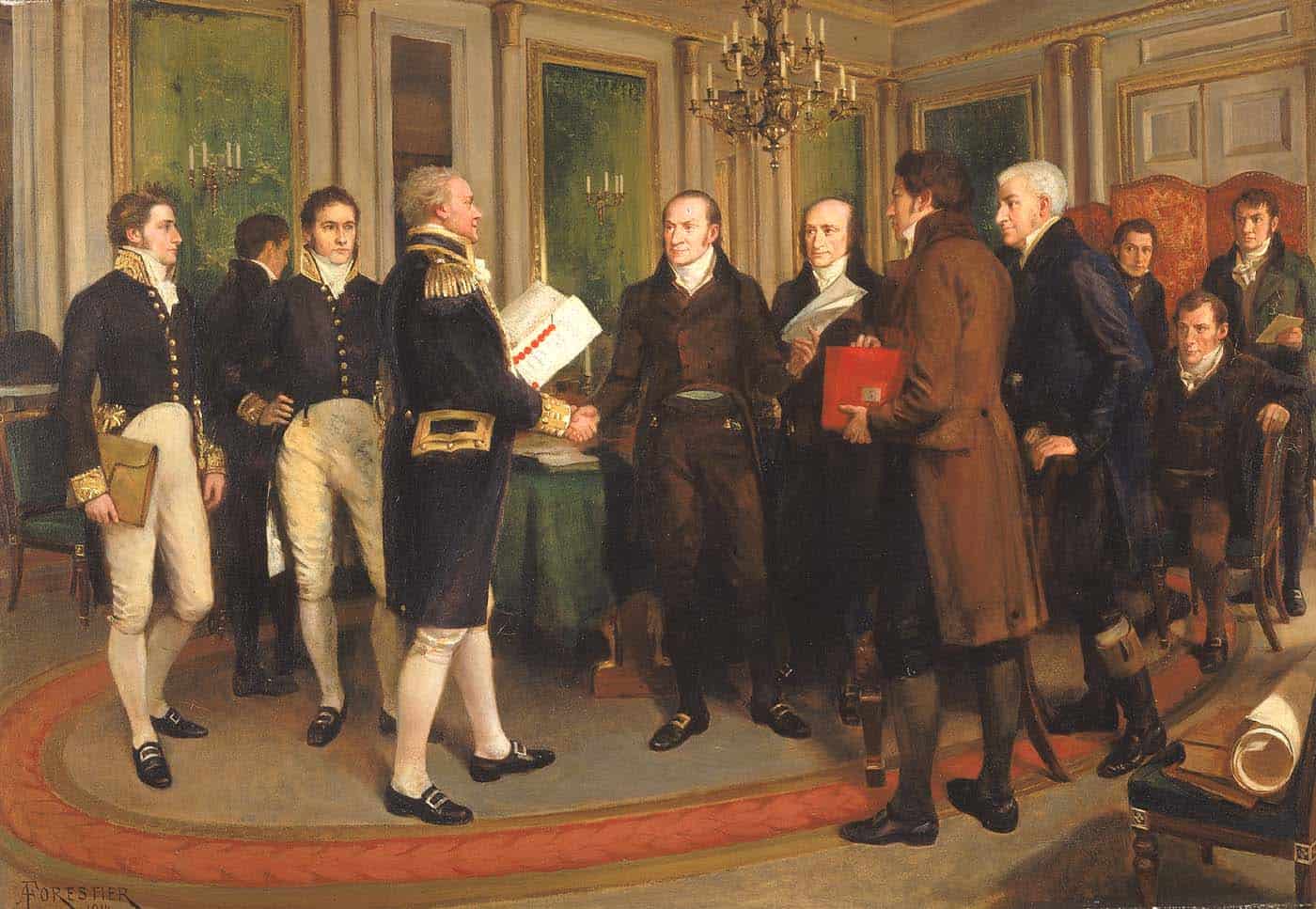 The two countries also agreed to abolish international slave trade and further, referred any disputes between the US and Canada over boundaries to an arbitration commission.

It took two months for the news regarding the treaty to reach everyone across the Atlantic. The British forces still maintained a campaign at the mouth of the Mississippi River. On January 1815, British Army attacked New Orleans and was defeated by a force led by Andrew Jackson. The News of the Treaty and the victory of the Battle of New Orleans reached Americans at around the same time, bolstering a sense of American pride.