Do you want to save dozens of hours in time? Get your evenings and weekends back? Be fully prepared to teach any OCR GCSE topic A3:1?

Every OCR topic A3:1 is covered, and each module comes complete with:

Subject content for OCR History A comprises the following elements as per the specifications handbook:

International Relations: the changing international order 1918-2001 PLUS one of the below:

This depth study focuses on England and then Britain in a period which saw the early stages of its expansion towards becoming a global power through colonisation, maritime trade and mercantile capitalism. The aim is to give learners the opportunity to study in-depth a period of fundamental significance in the development of the British Empire and the shaping of Britain’s place in the modern world. 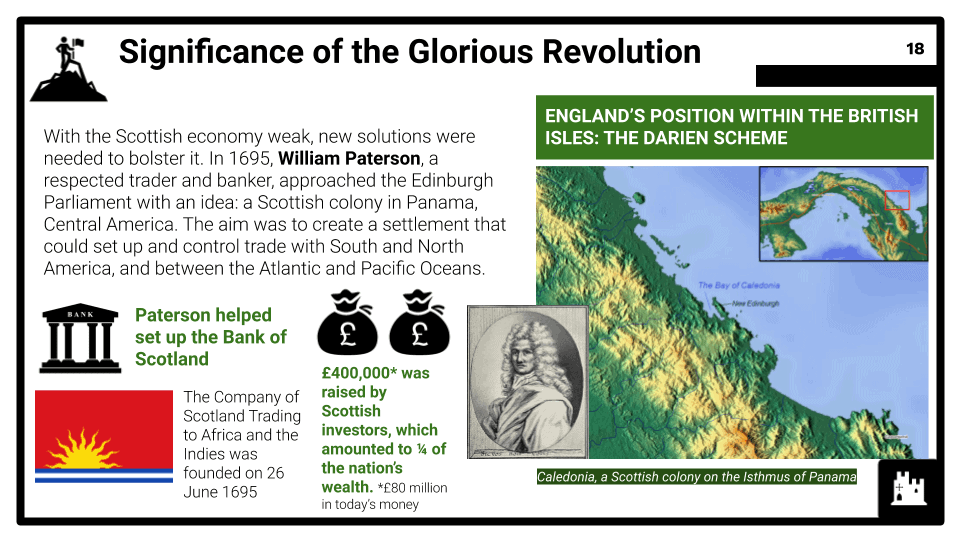 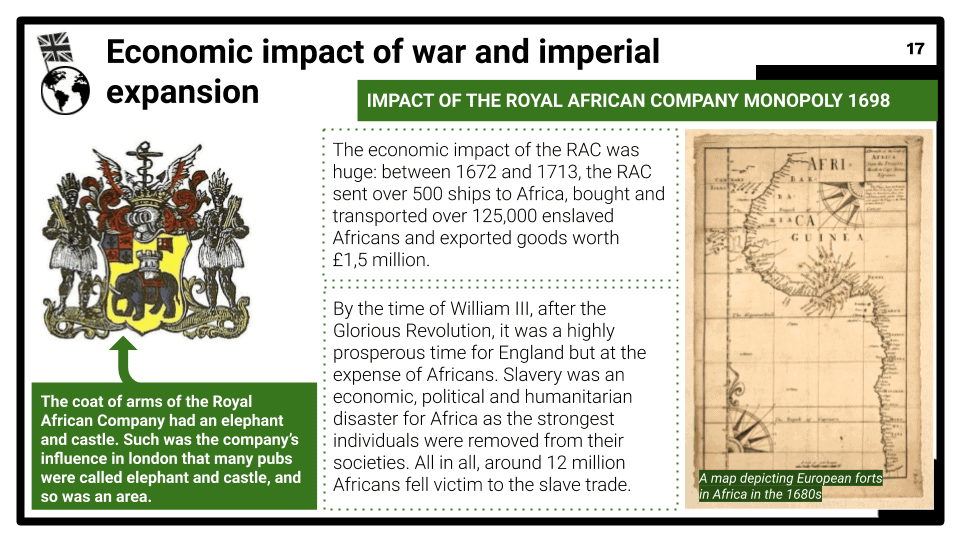 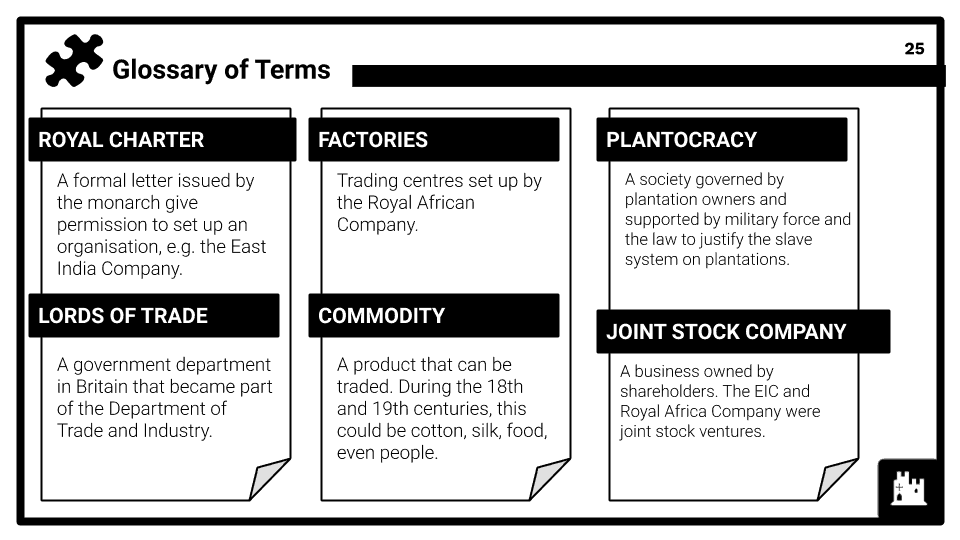 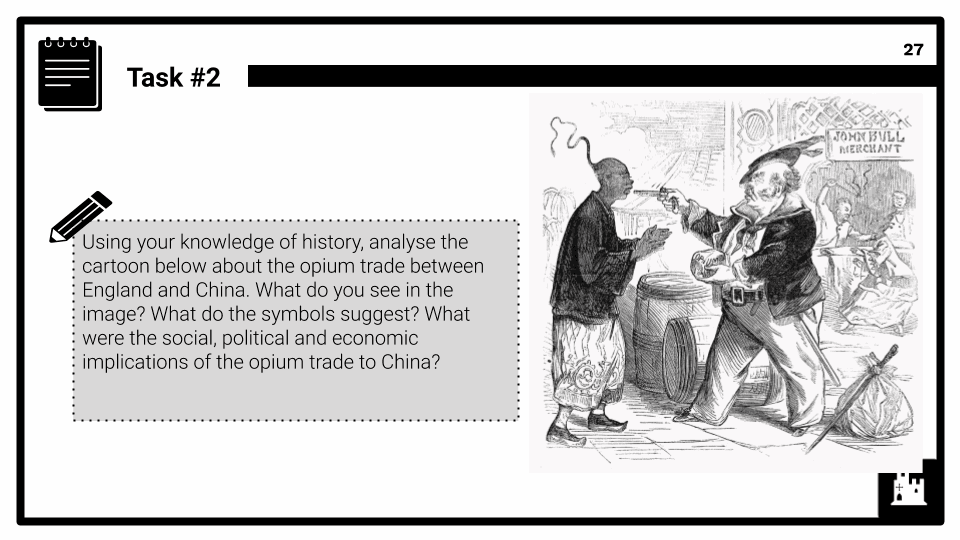 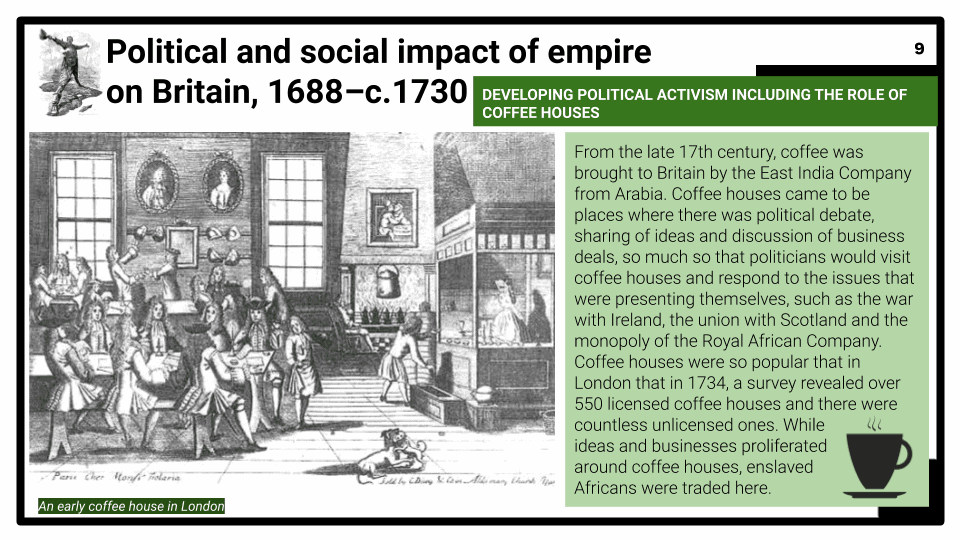 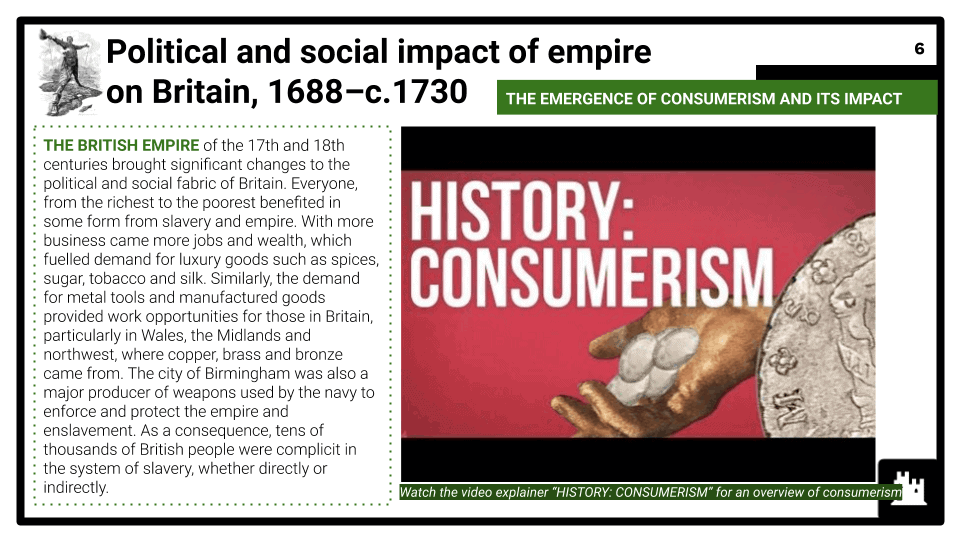