Do you want to save dozens of hours in time? Get your evenings and weekends back? Be able to teach about the Celts to your students? 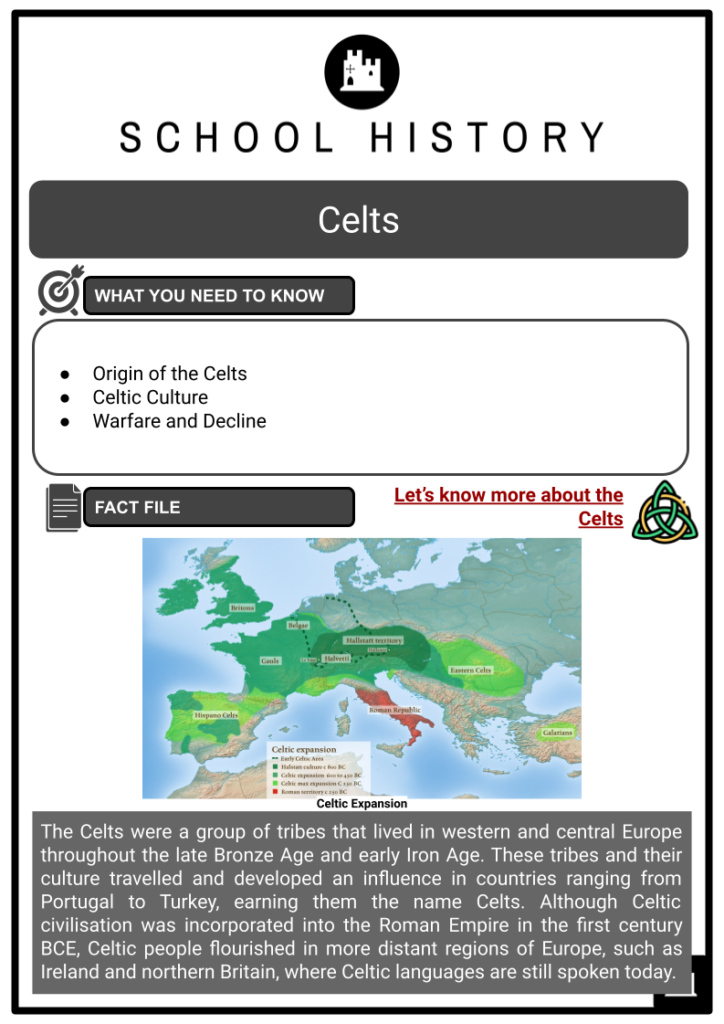 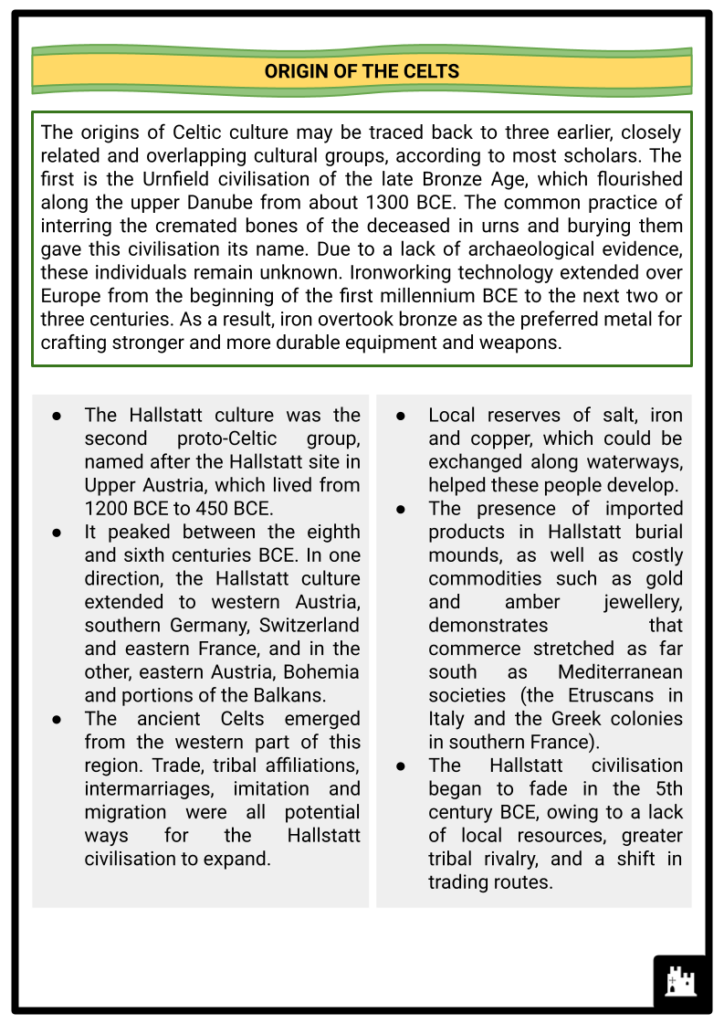 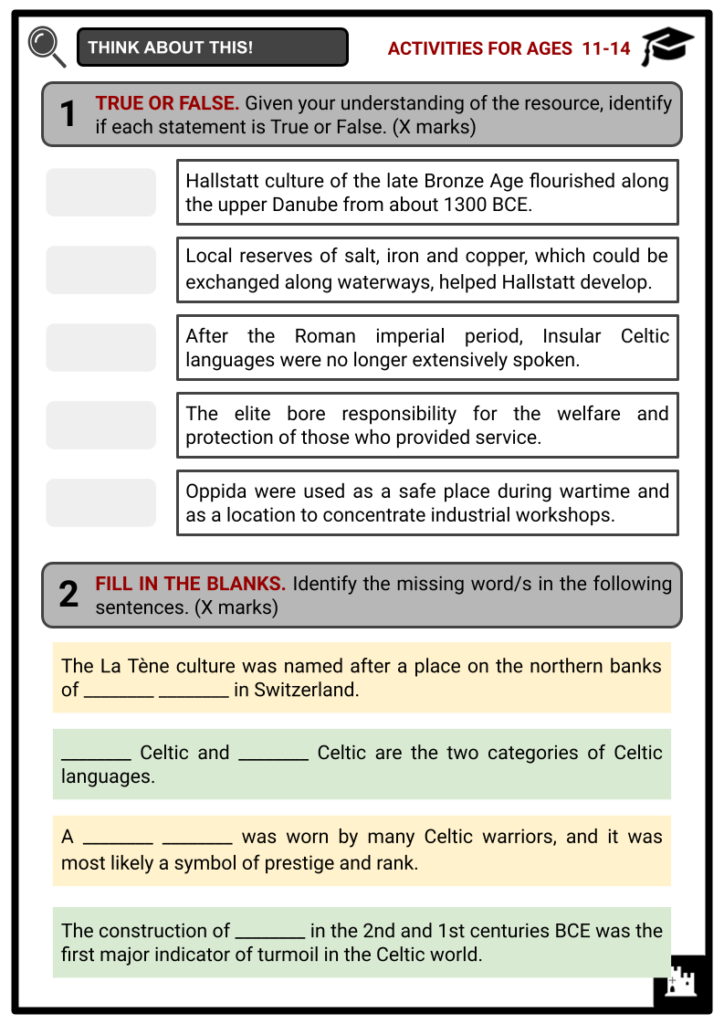 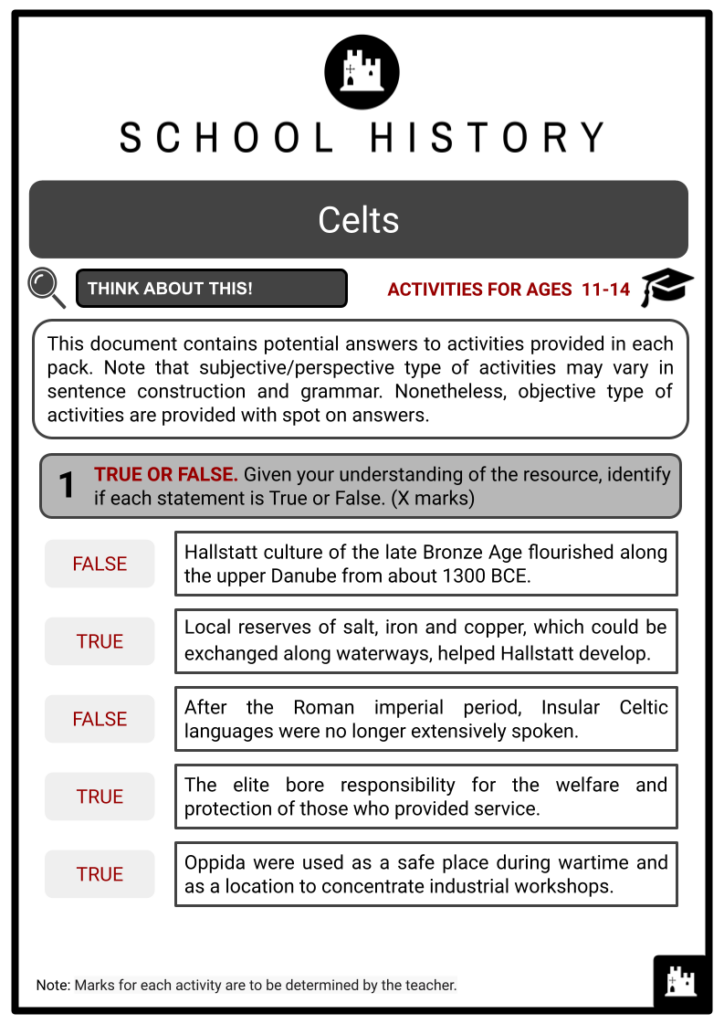 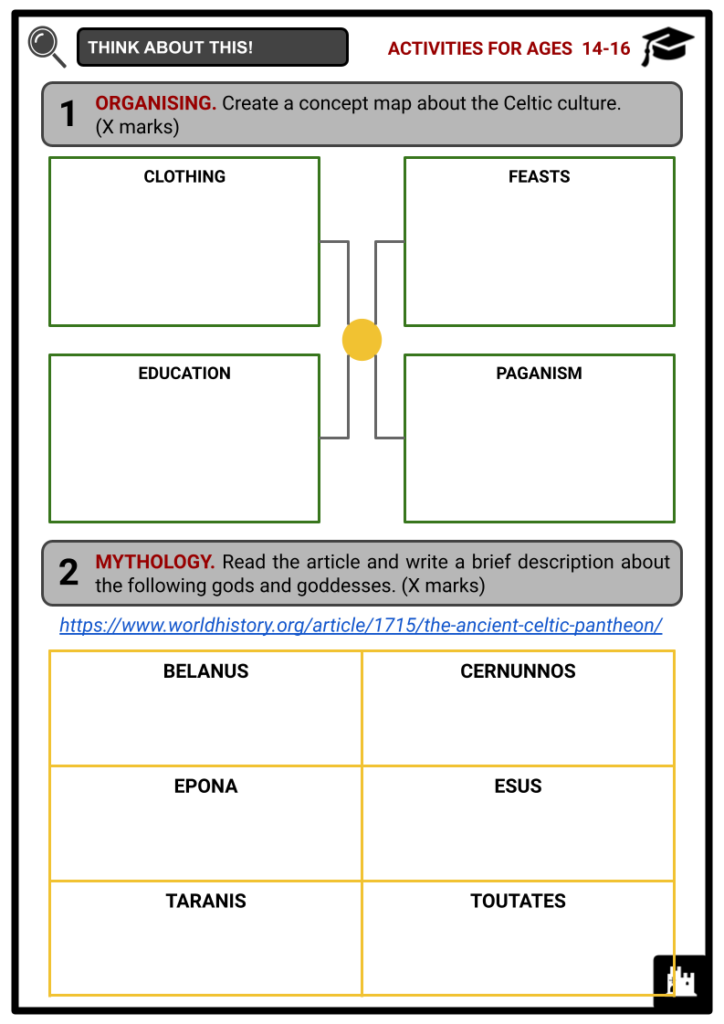 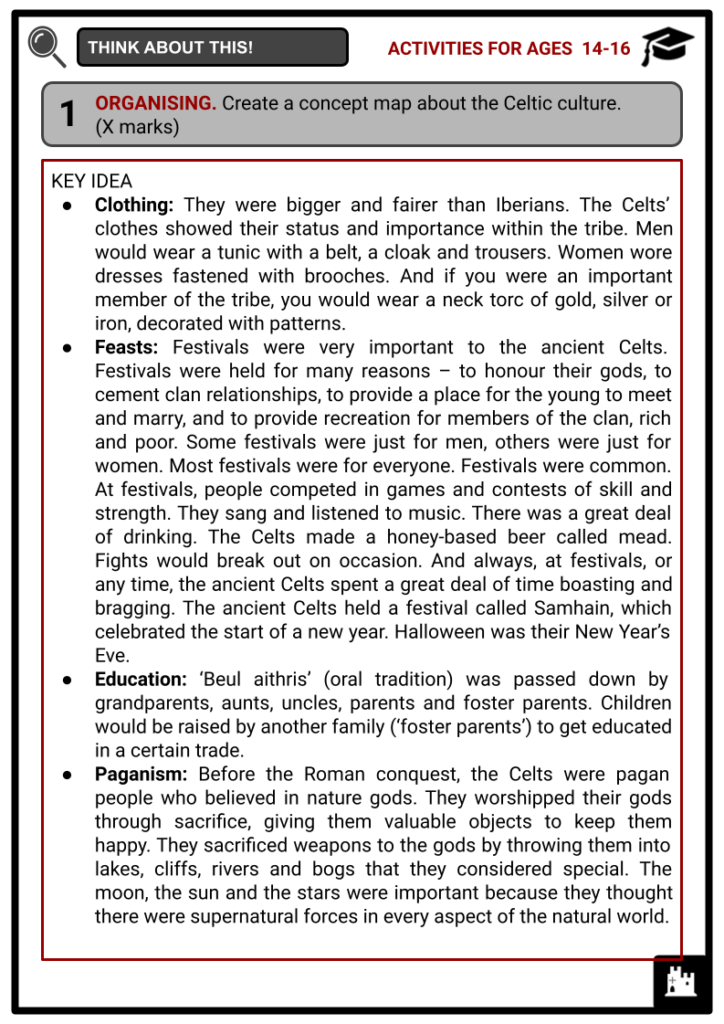 Let’s find out more about the Celts!

The Celts were a group of tribes that lived in western and central Europe throughout the late Bronze Age and early Iron Age. These tribes and their culture travelled and developed an influence in countries ranging from Portugal to Turkey, earning them the name Celts. Although Celtic civilisation was incorporated into the Roman Empire in the first century BCE, Celtic people flourished in more distant regions of Europe, such as Ireland and northern Britain, where Celtic languages are still spoken today.

ORIGIN OF THE CELTS