Do you want to save dozens of hours in time? Get your evenings and weekends back? Be fully prepared to teach any AQA GCSE AA: America, 1840–1895?

In this module, the focus is on the development of the United States of America during the second half of the turbulent 19th century. It was a time of significant change and upheaval on account of expansion to the west and consolidation of territories and as a nation.

Students will study the political, economic, social and cultural aspects of these two developments and the role ideas played in bringing about change as well as the roles and impact of key individuals in effecting change. This module consists of three parts detailed below:

Part one: Expansion: opportunities and challenges 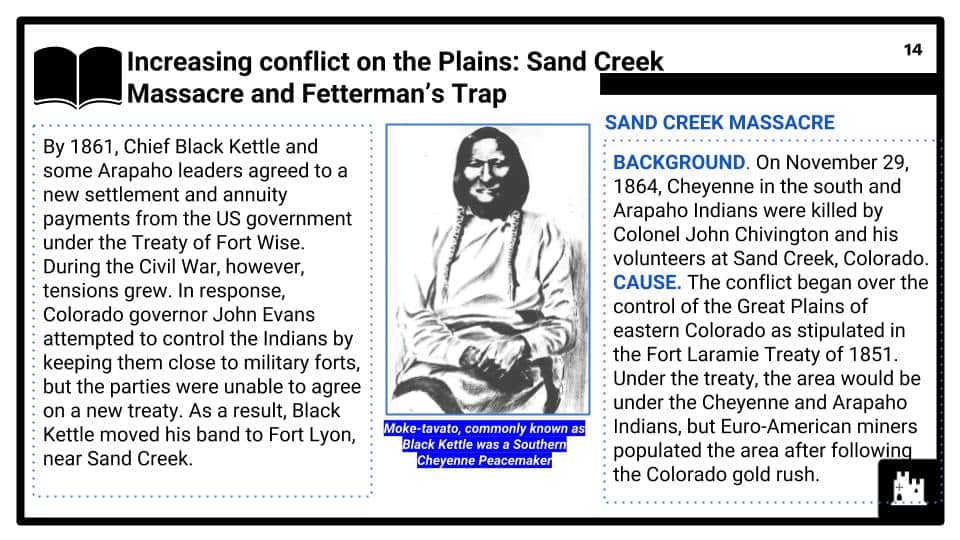 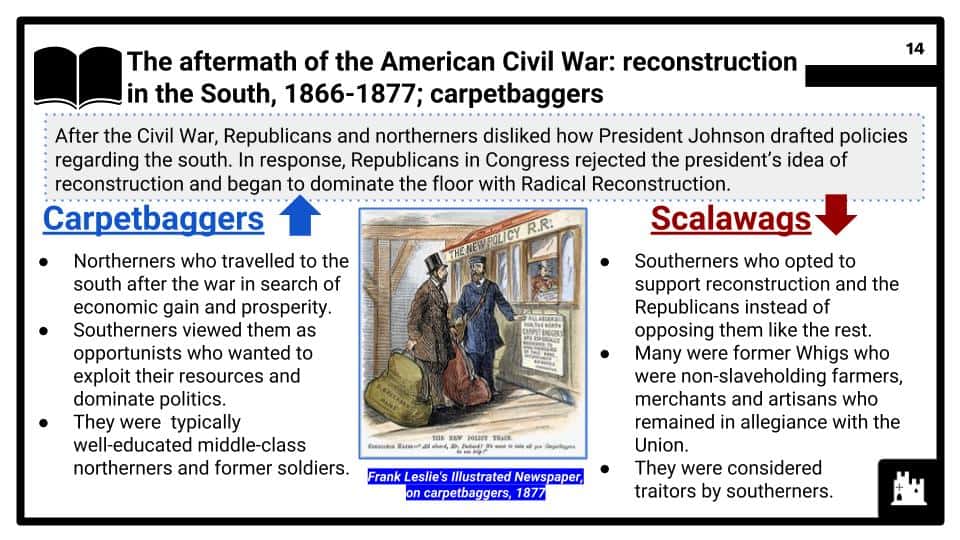 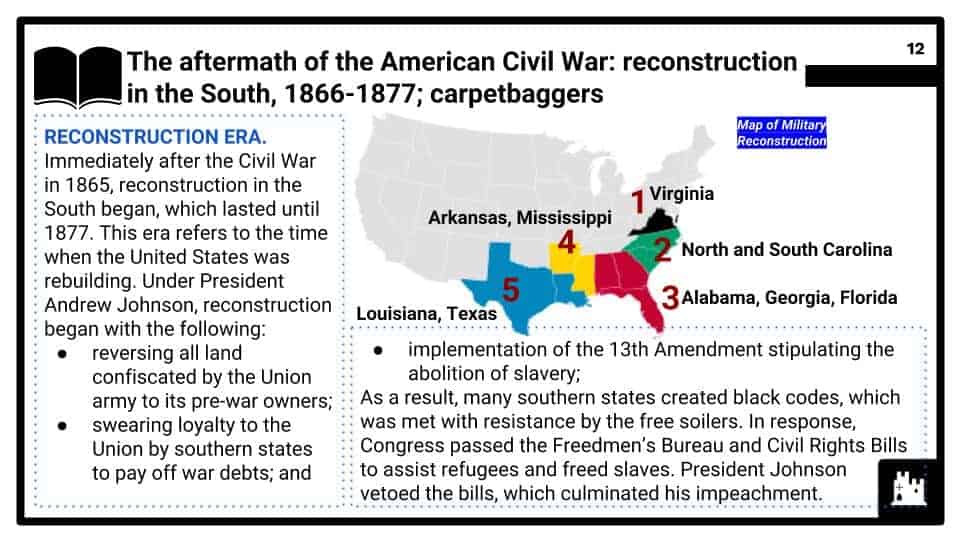 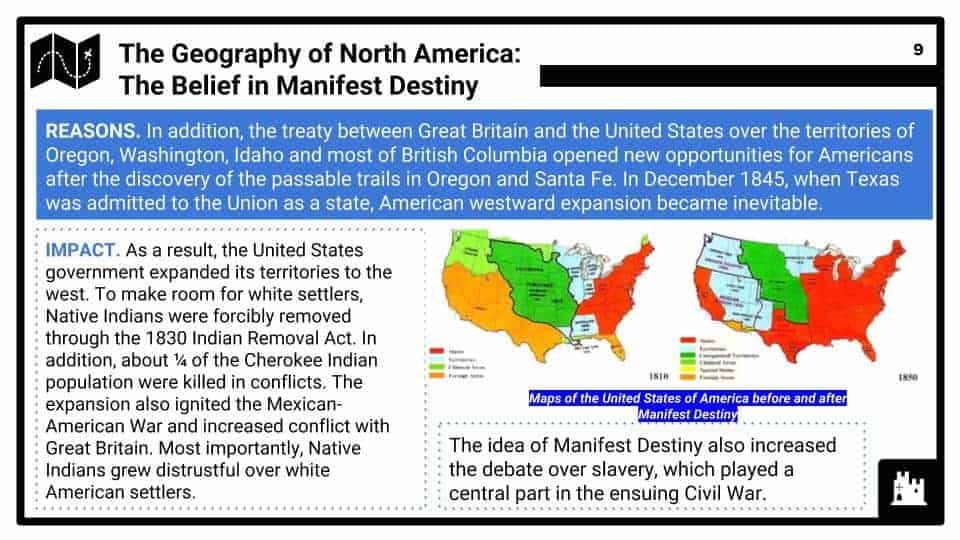