AC Britain: Migration, empires and the people: c790 to the present day

This thematic study will enable students to gain an understanding of how the identity of the people of Britain has been shaped by their interaction with the wider world. It will consider invasions and conquests. It will also study the country's relationship with Europe and the wider world. It will consider the ebb and flow of peoples into and out of Britain and evaluate their motives and achievements. It considers the causes, impact and legacy of Empire upon the ruled and the ruling in the context of Britain’s acquisition and retreat from Empire.

Part one: Conquered and conquerors 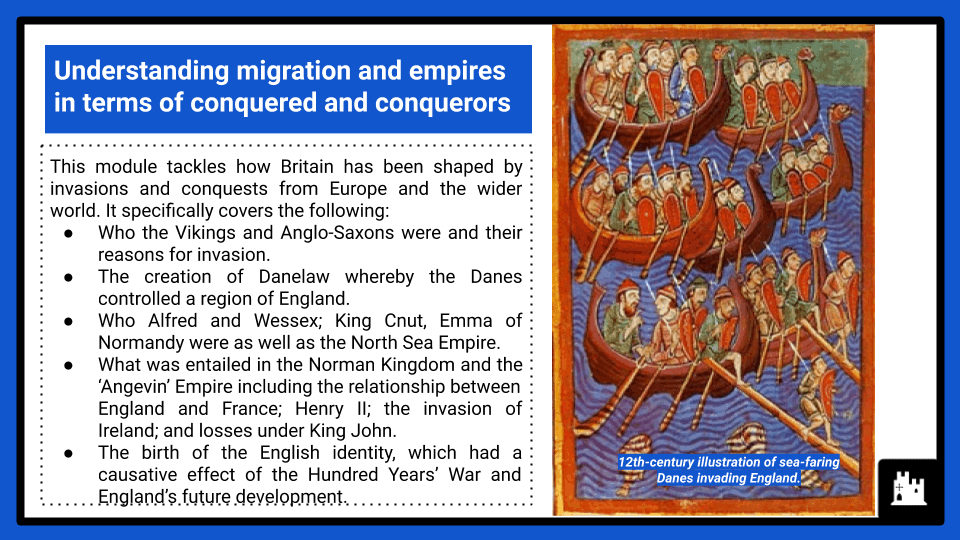 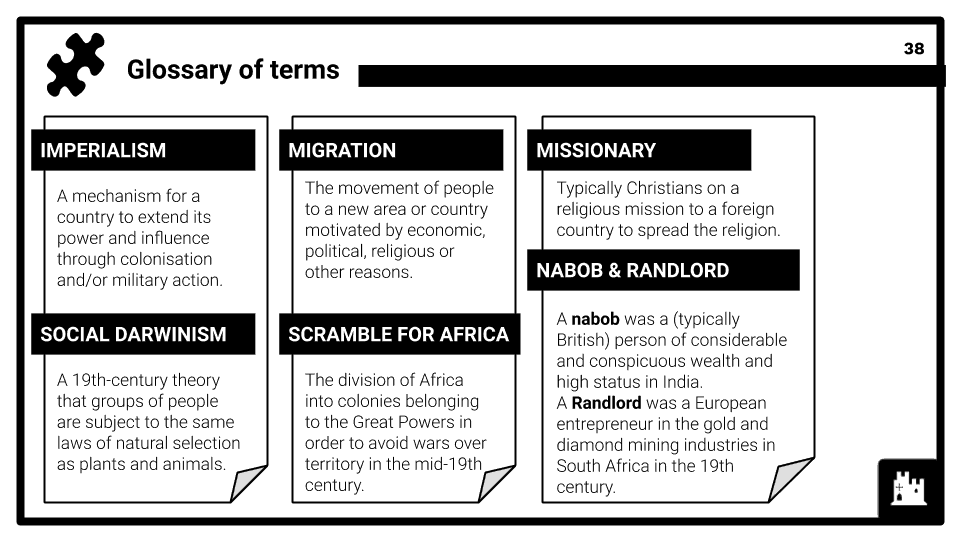 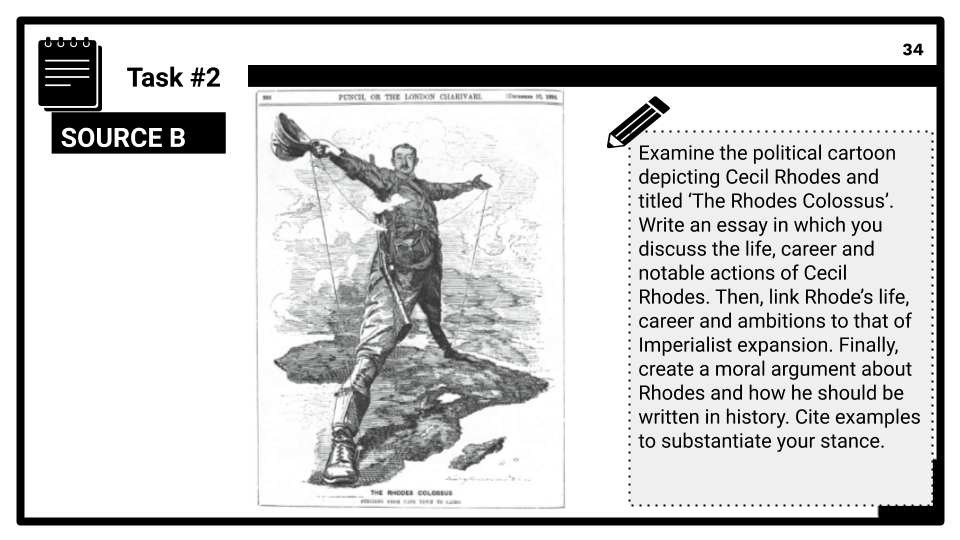 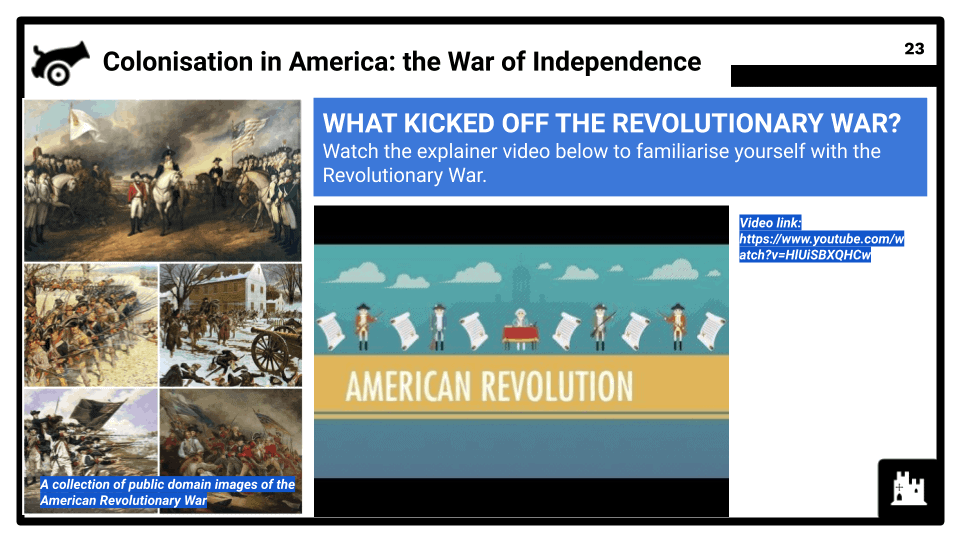