Do you want to save dozens of hours in time? Get your evenings and weekends back? Be able to teach about John Locke to your students? 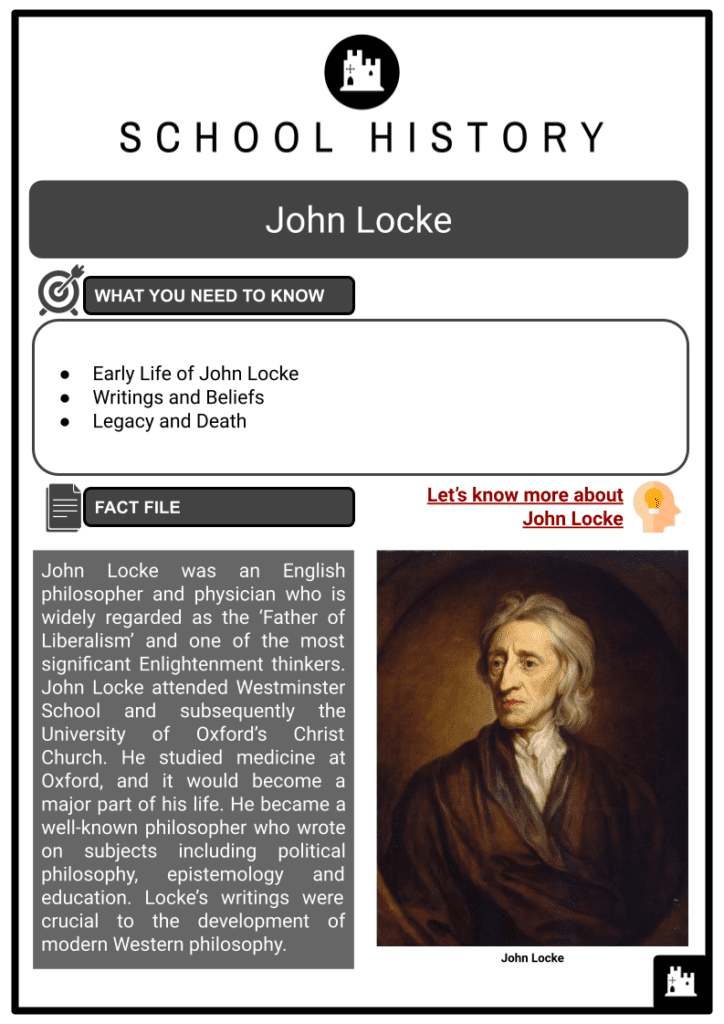 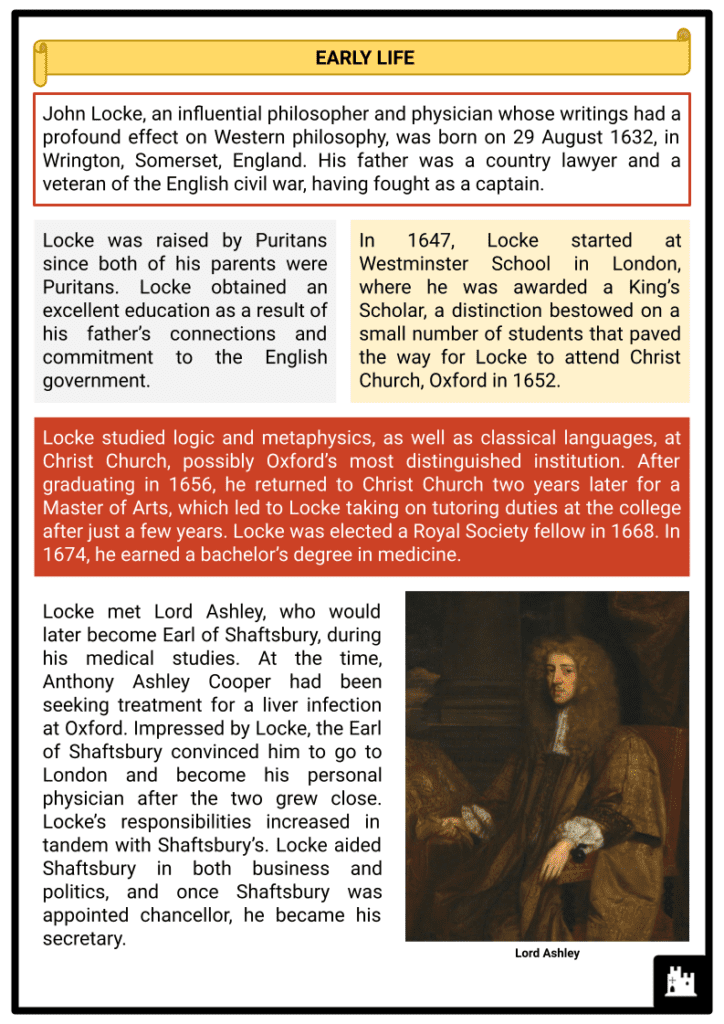 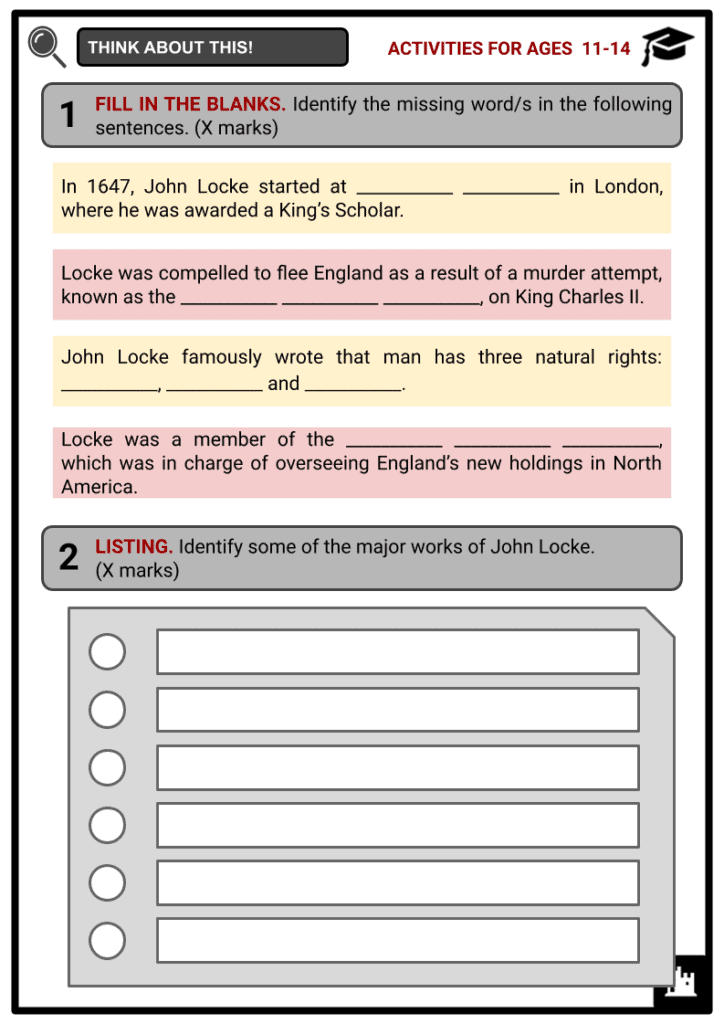 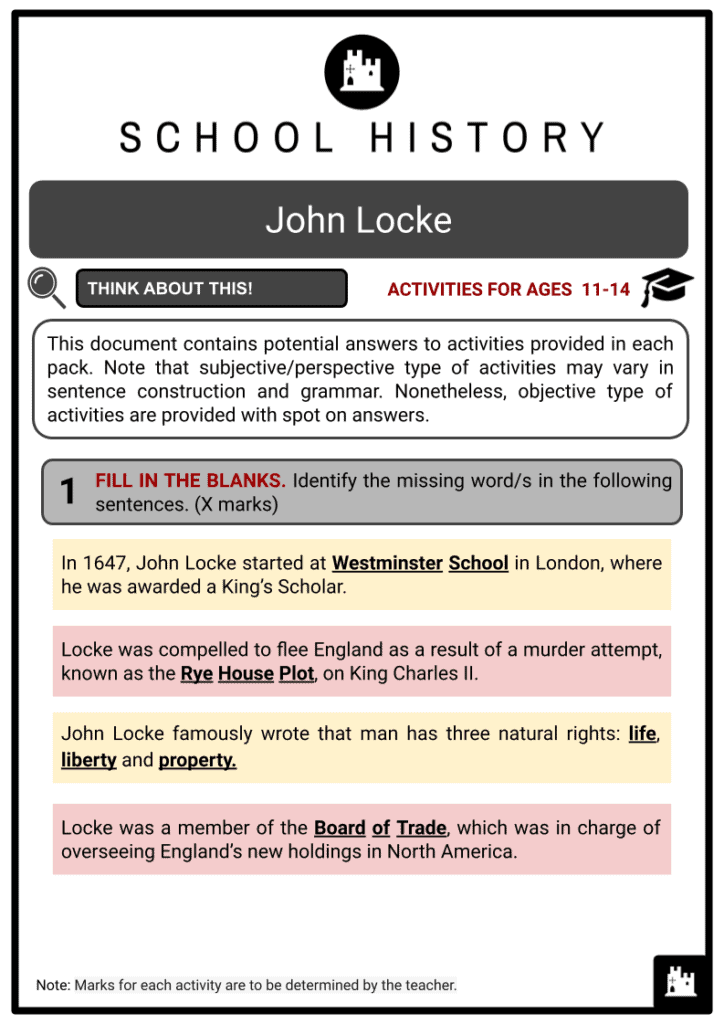 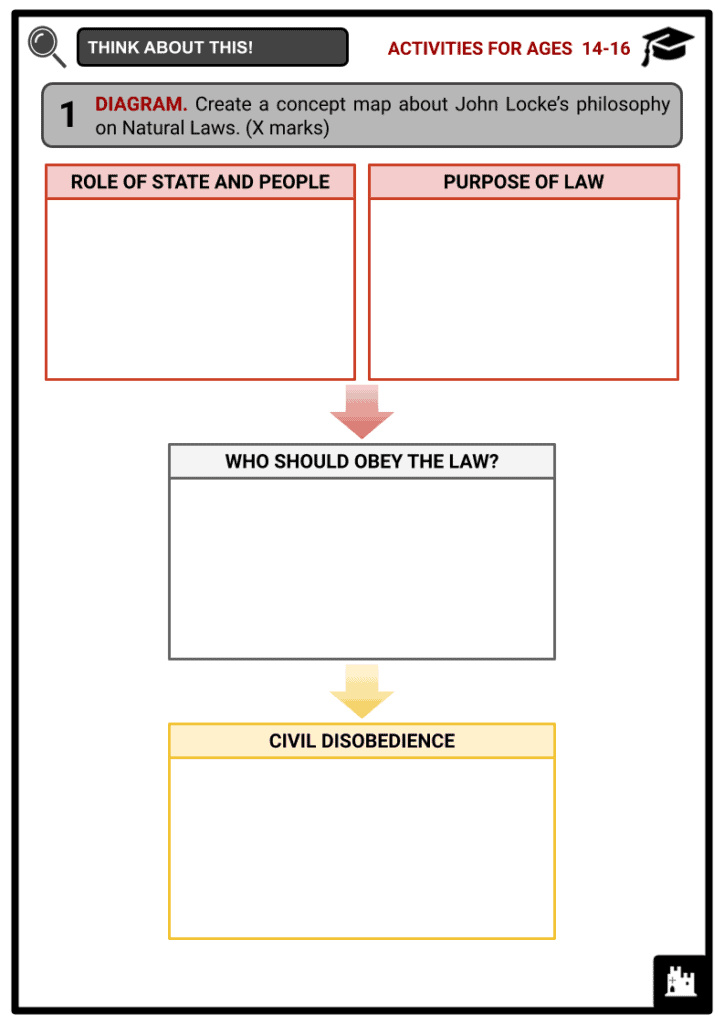 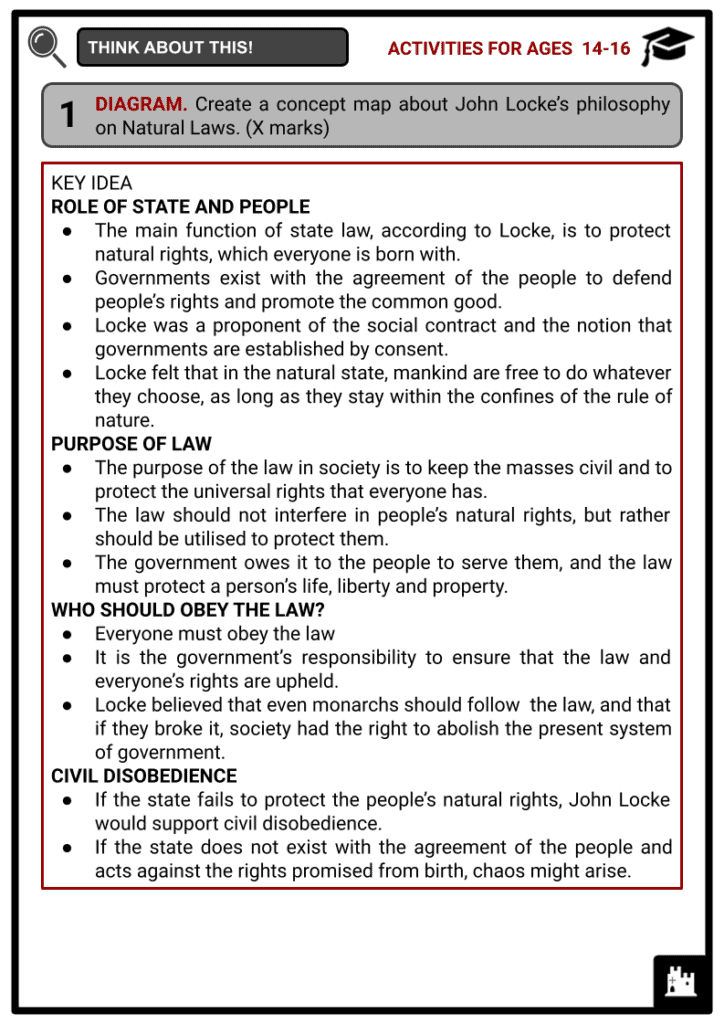 John Locke was an English philosopher and physician who is widely regarded as the ‘Father of Liberalism’ and one of the most significant Enlightenment thinkers. John Locke attended Westminster School and subsequently the University of Oxford’s Christ Church. He studied medicine at Oxford, and it would become a major part of his life. He became a well-known philosopher who wrote on subjects including political philosophy, epistemology, and education. Locke’s writings were crucial to the development of modern Western philosophy.