Do you want to save dozens of hours in time? Get your evenings and weekends back? Be able to teach about Peter the Great to your students? 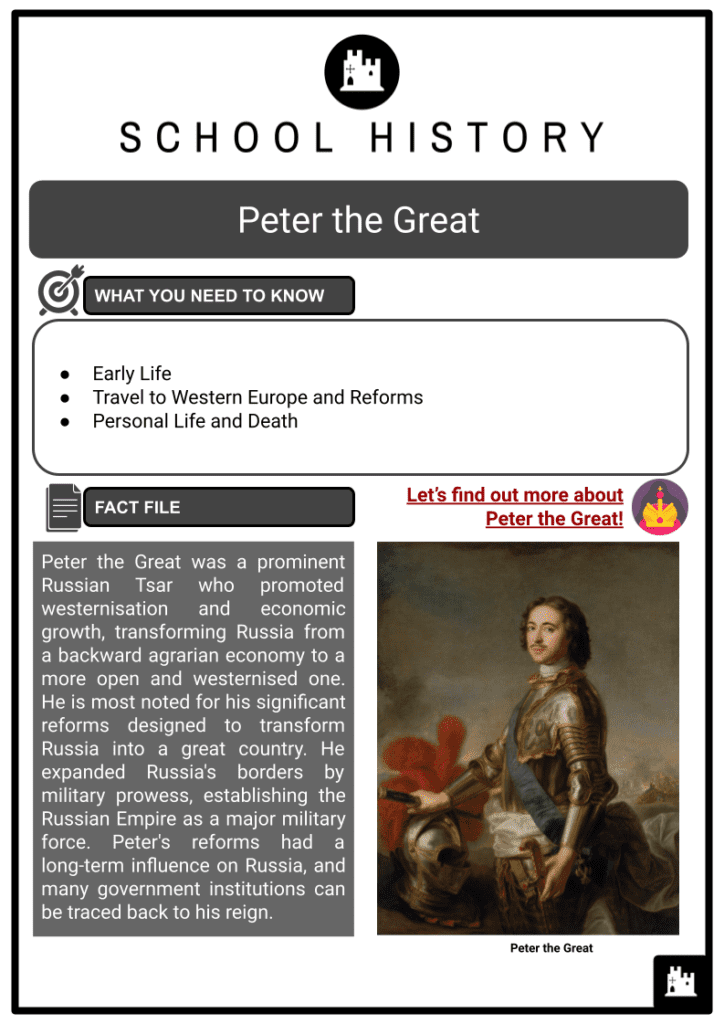 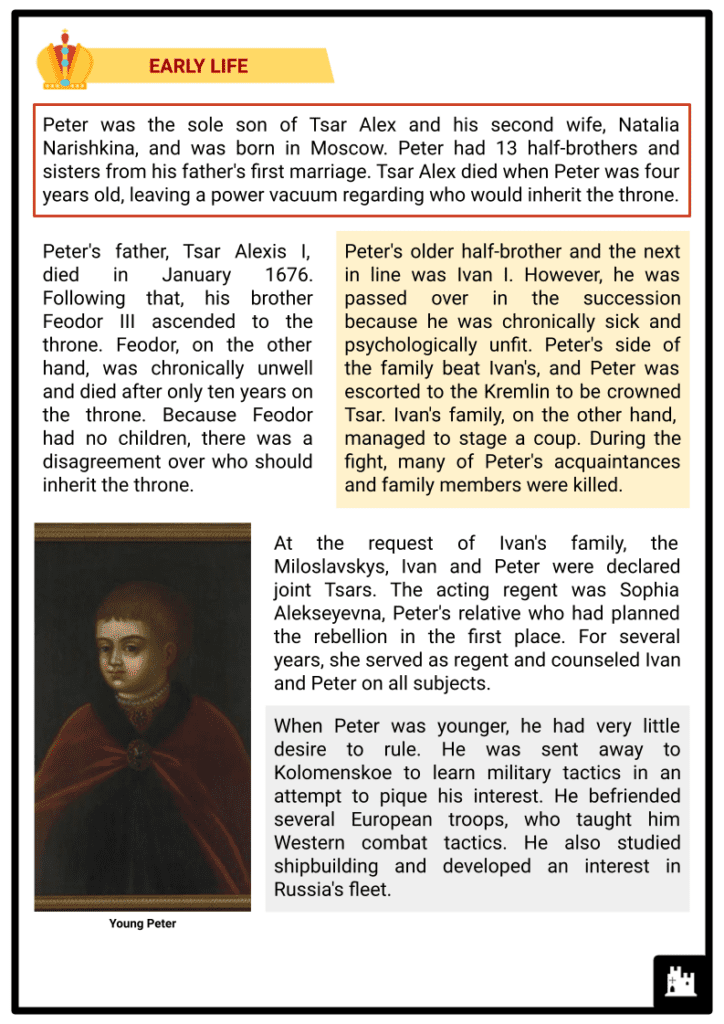 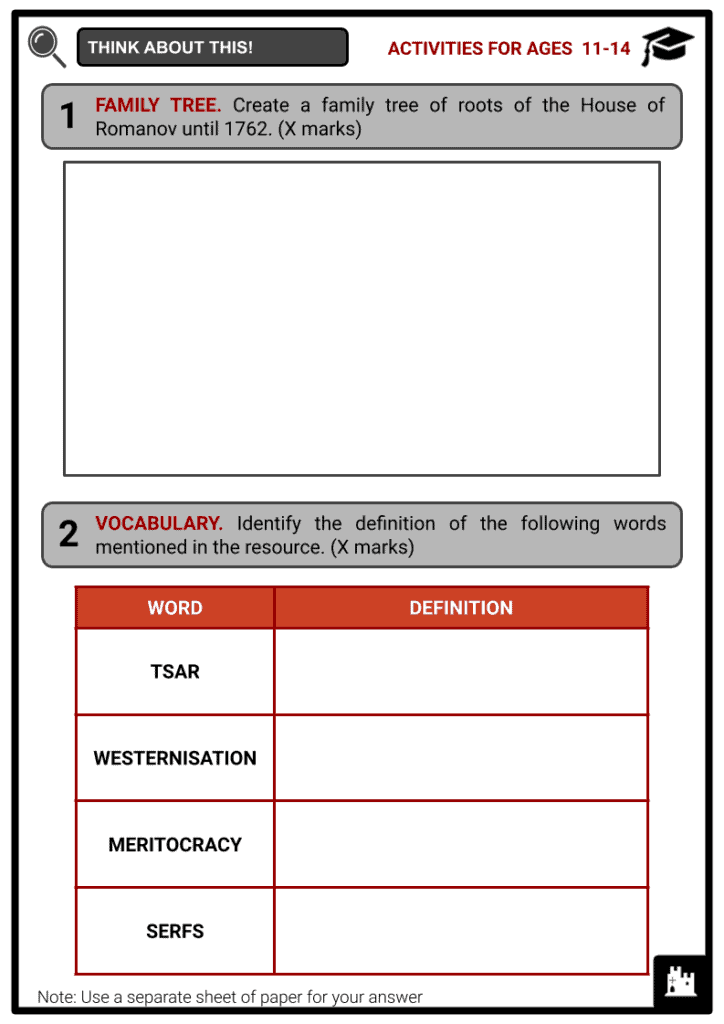 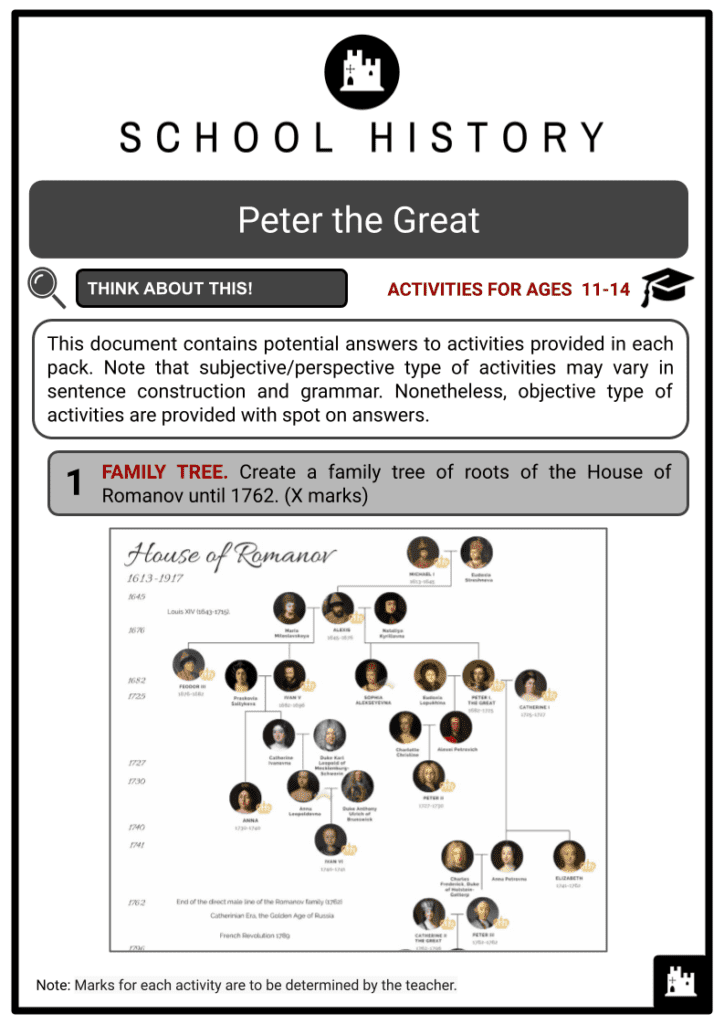 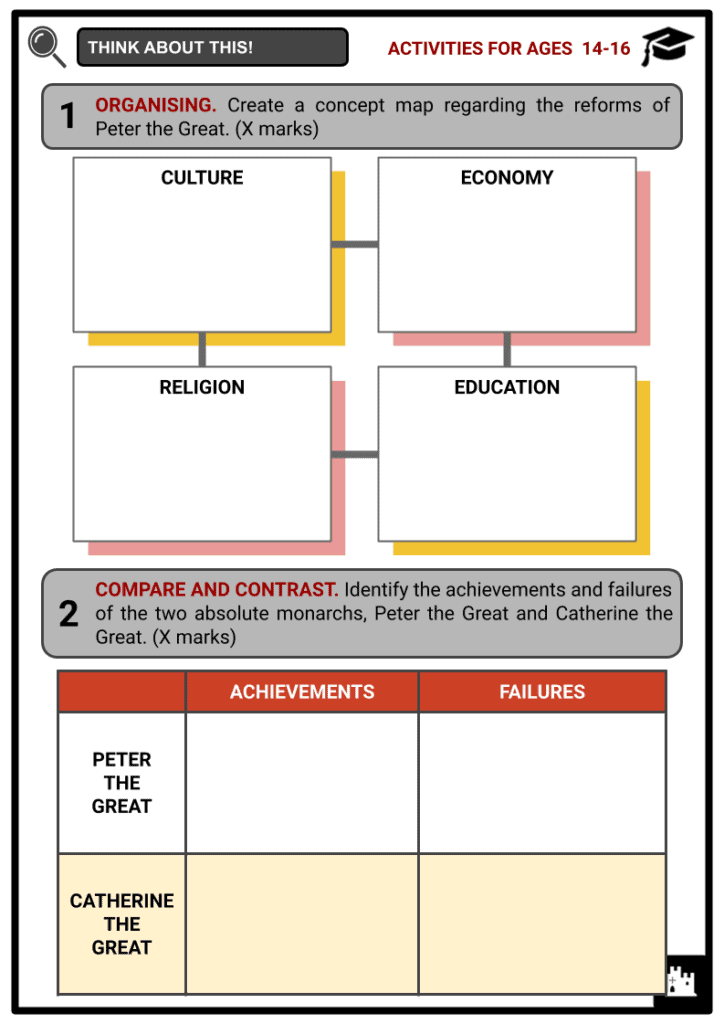 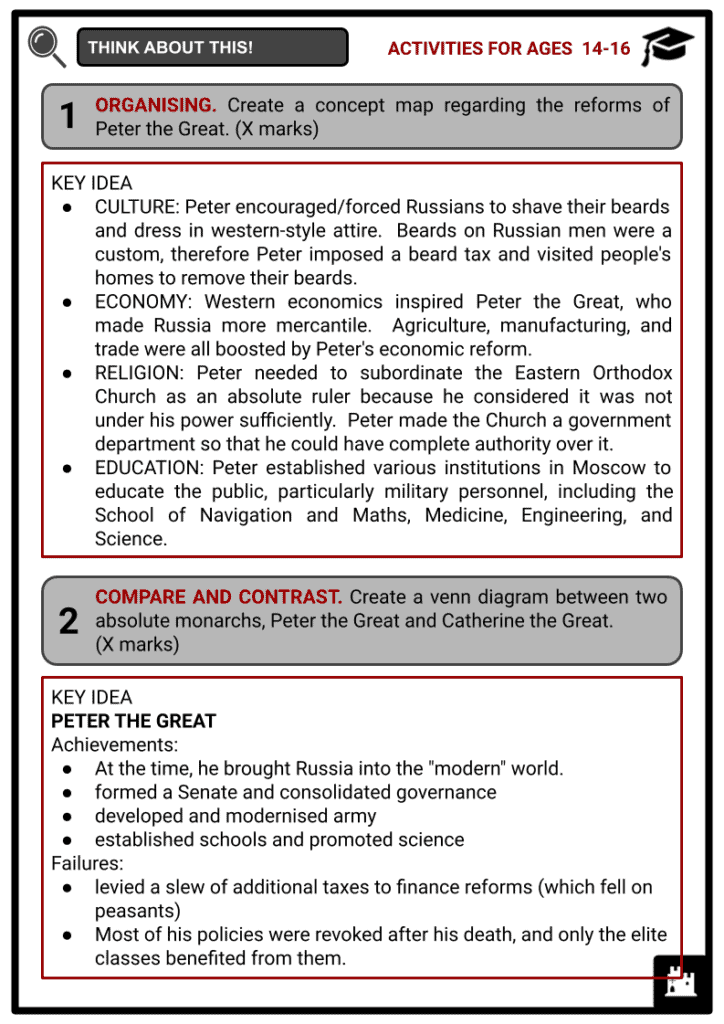 Let’s find out more about Peter the Great!

Peter the Great was a prominent Russian Tsar who promoted westernisation and economic growth, transforming Russia from a backward agrarian economy to a more open and westernised one. He is most noted for his significant reforms designed to transform Russia into a great country. He expanded Russia's borders by military prowess, establishing the Russian Empire as a major military force. Peter's reforms had a long-term influence on Russia, and many government institutions can be traced back to his reign.

TRAVEL TO WESTERN EUROPE AND REFORMS