Do you want to save dozens of hours in time? Get your evenings and weekends back? Be able to teach Sir Francis Walsingham to your students? 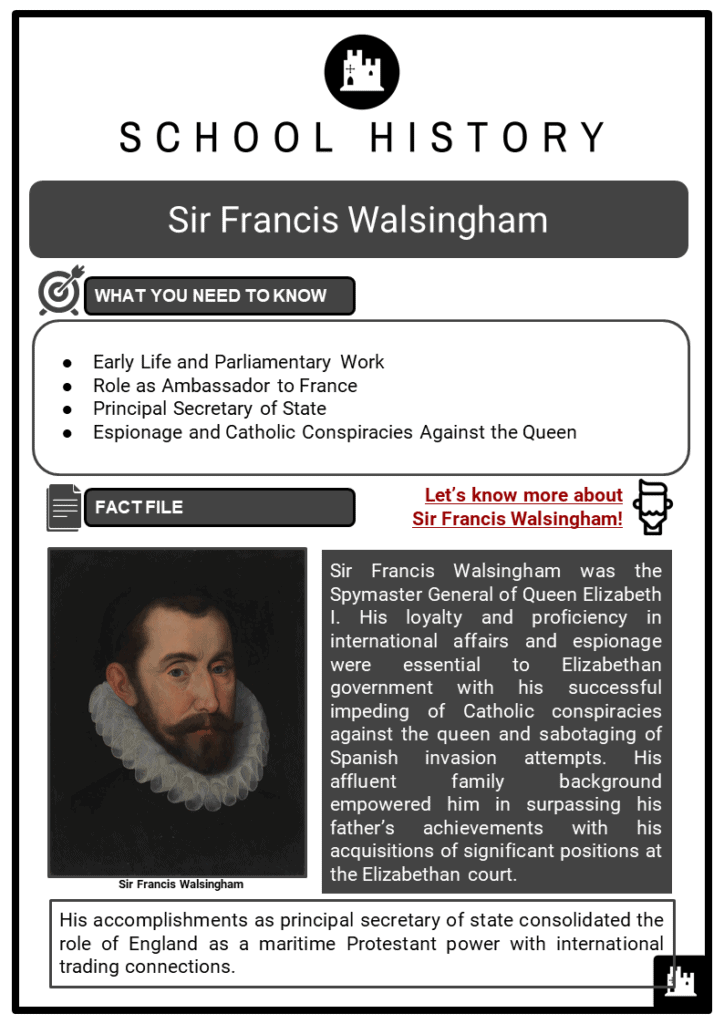 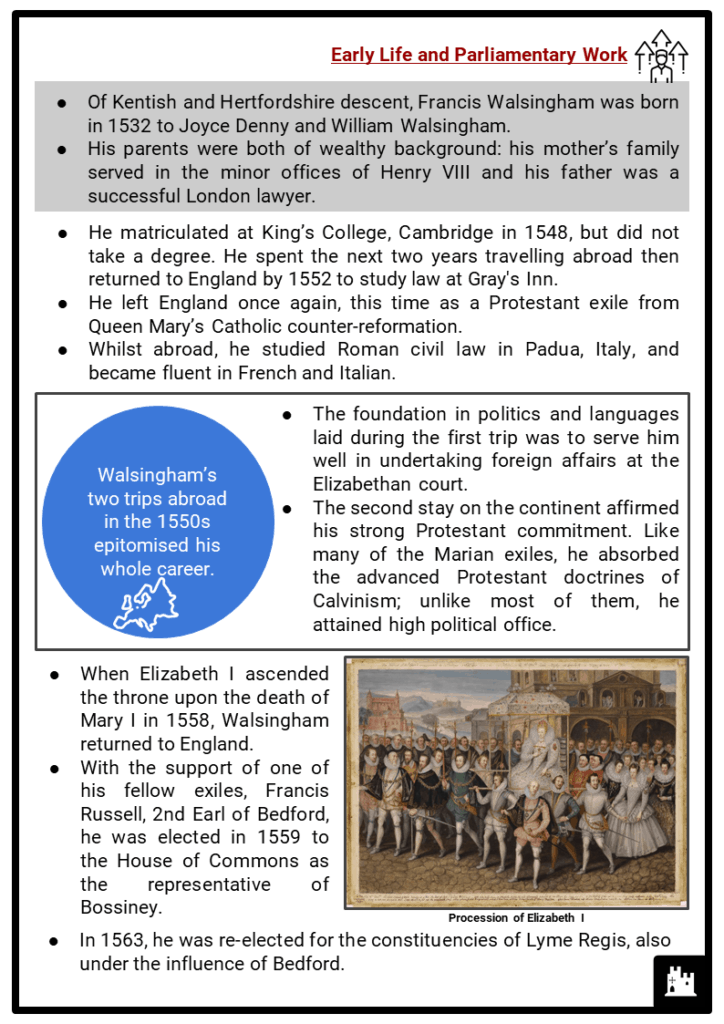 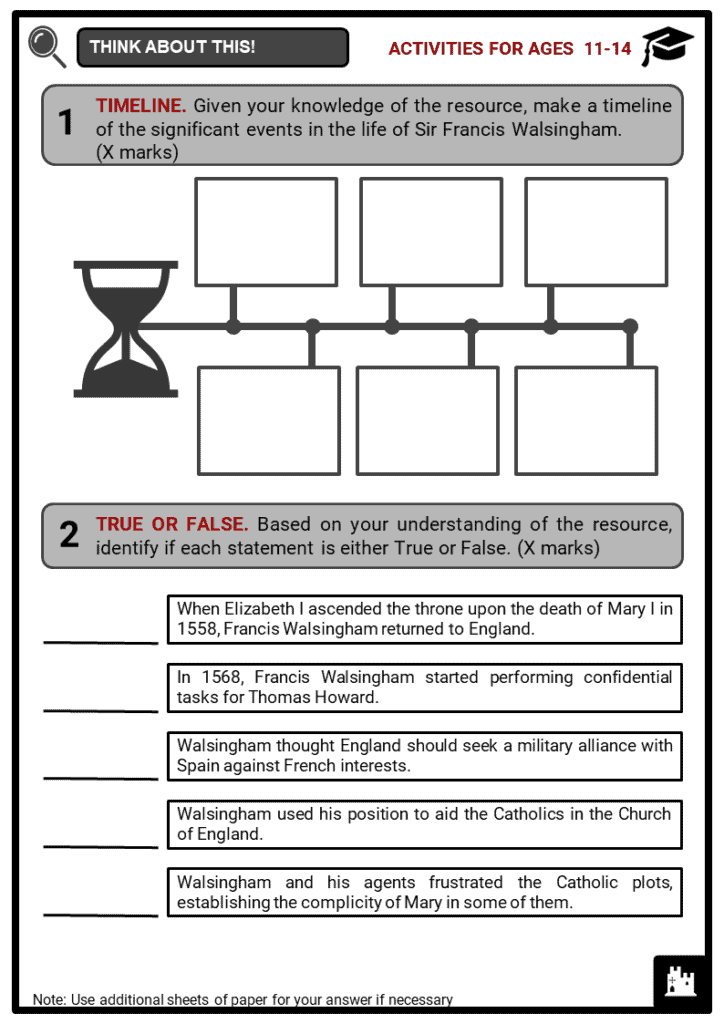 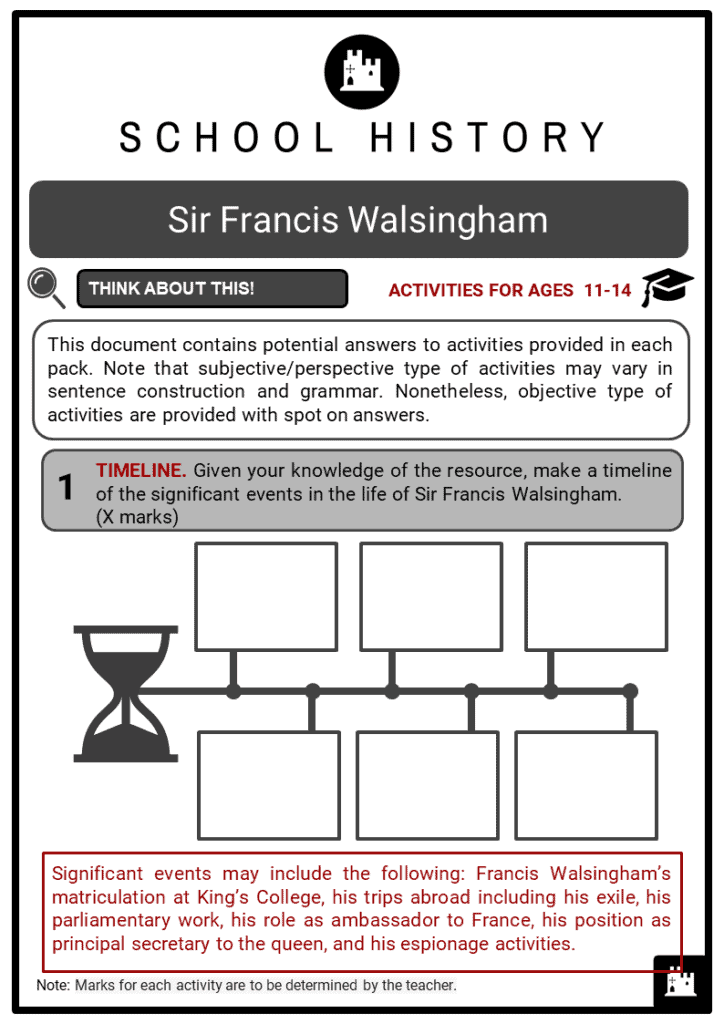 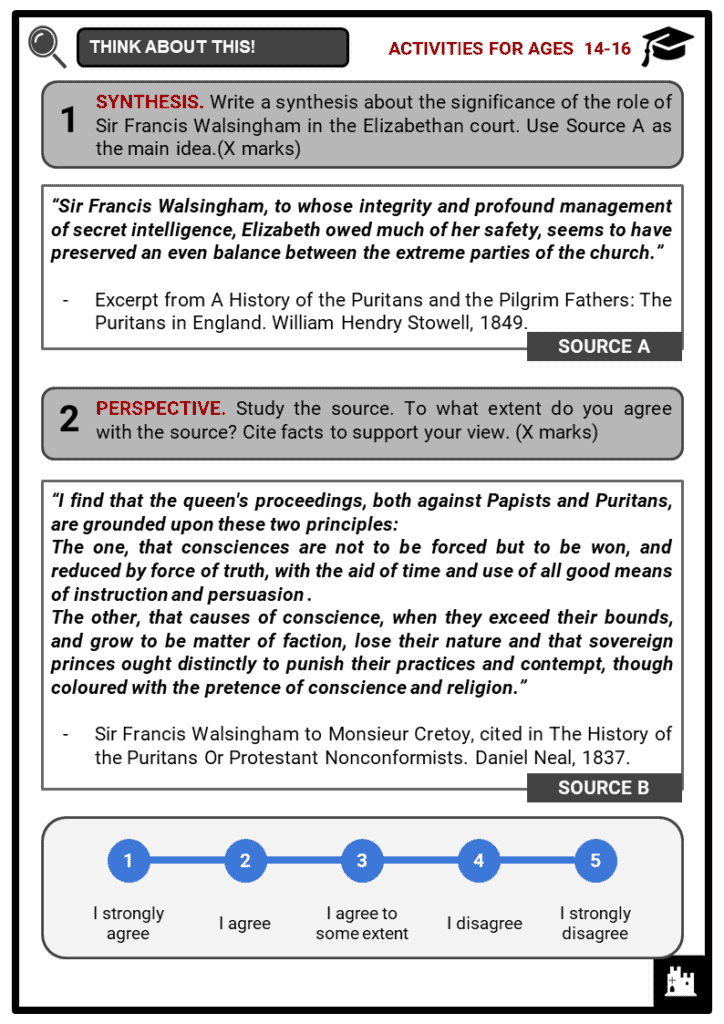 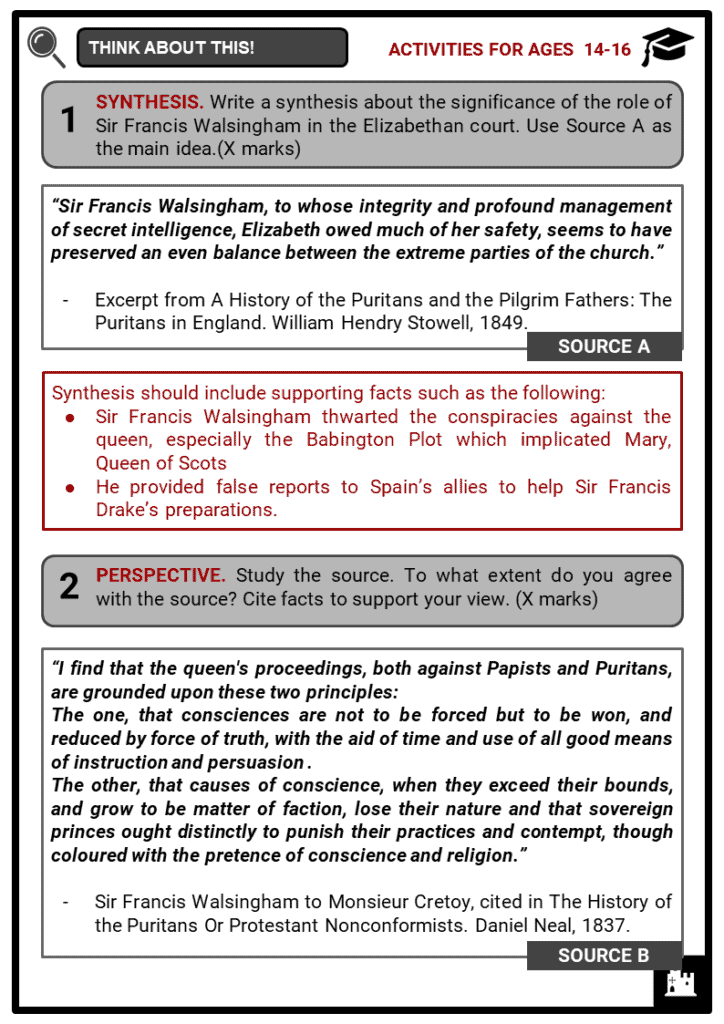 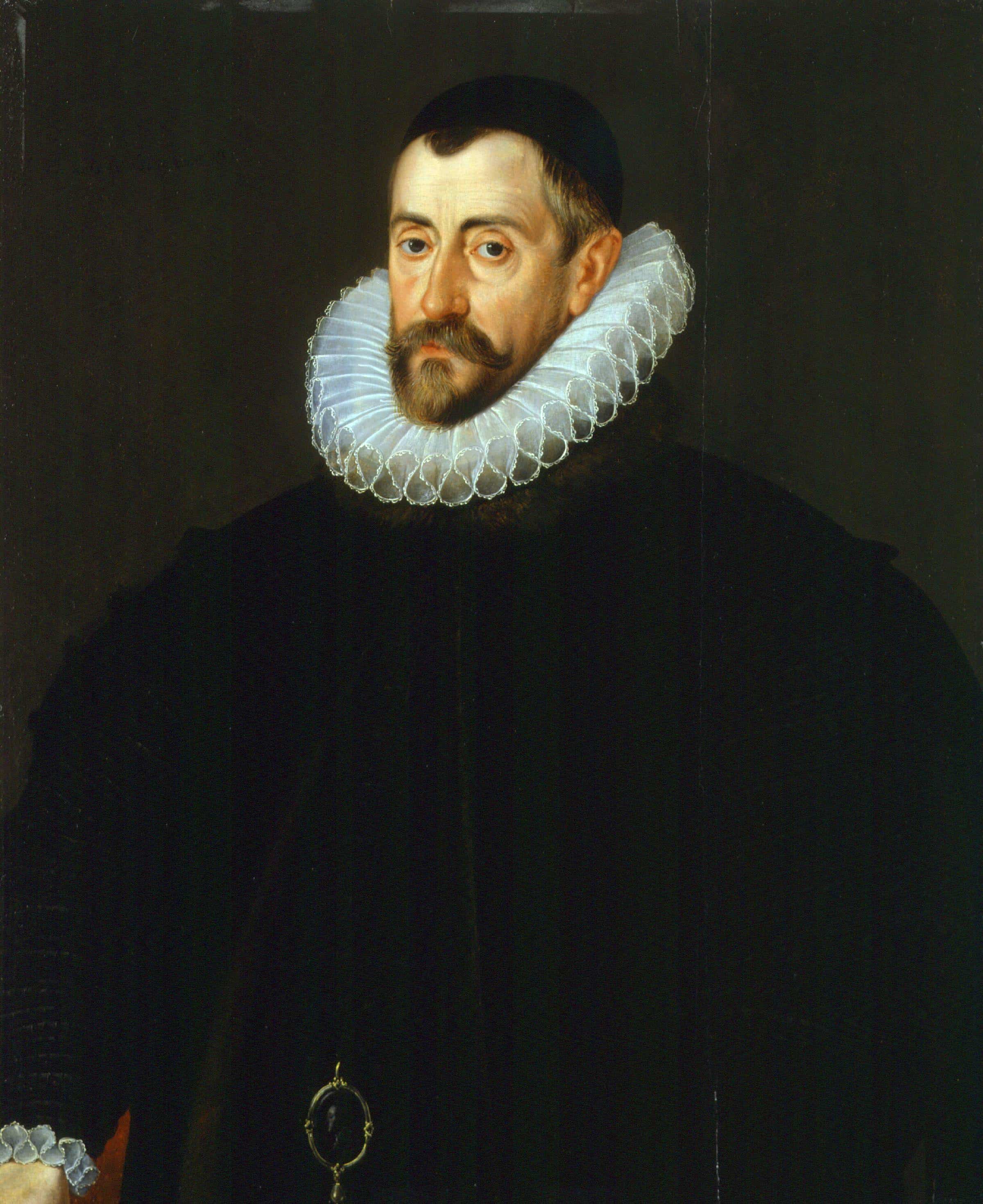 Role as Ambassador to France 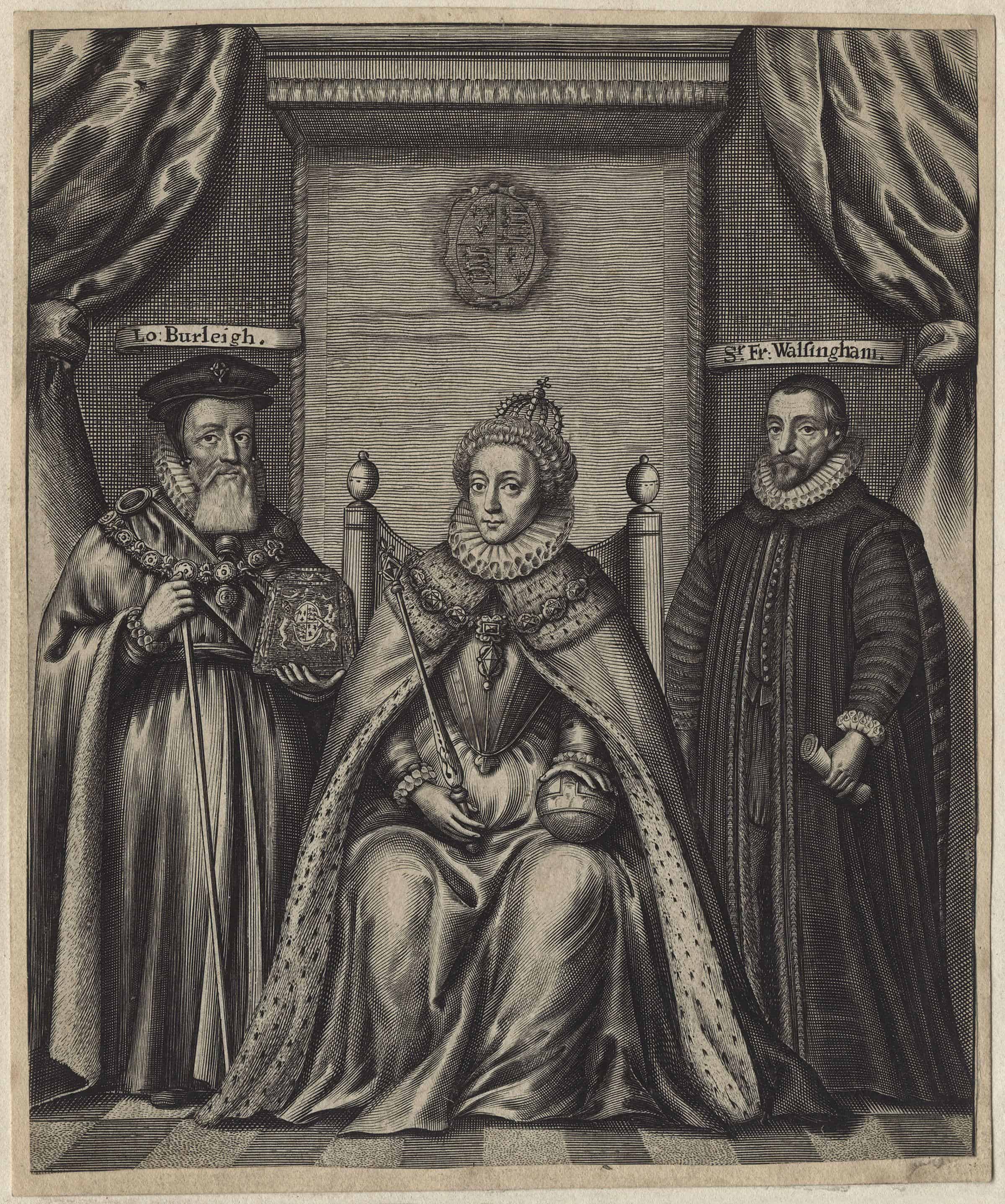 Espionage and Catholic Conspiracies Against the Queen 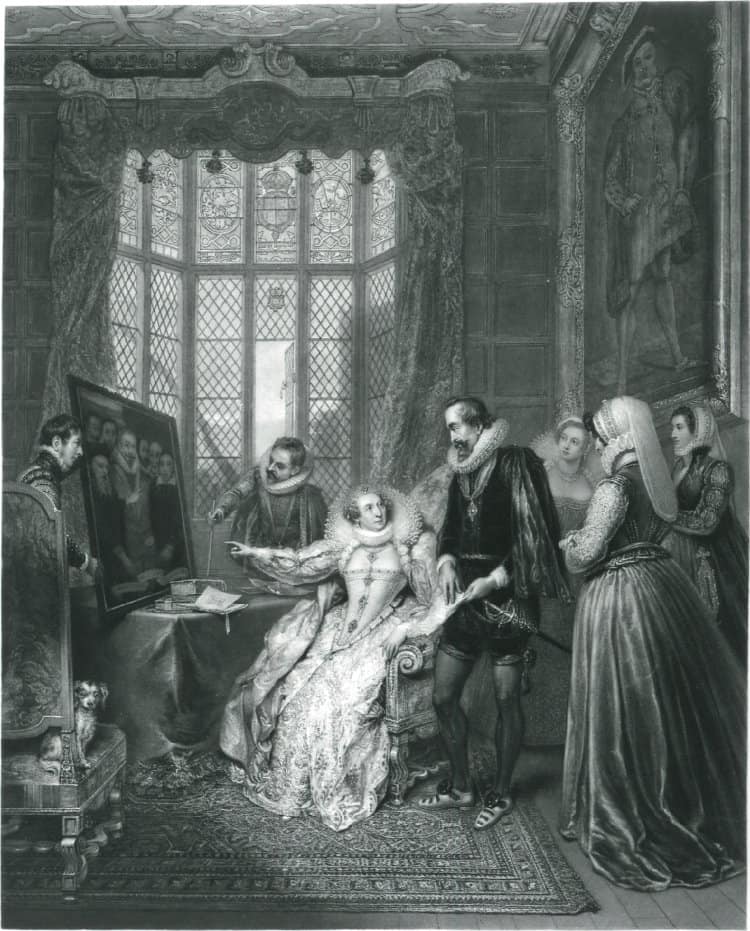