Do you want to save dozens of hours in time? Get your evenings and weekends back? Be able to teach The Tudor Family Tree to your students? 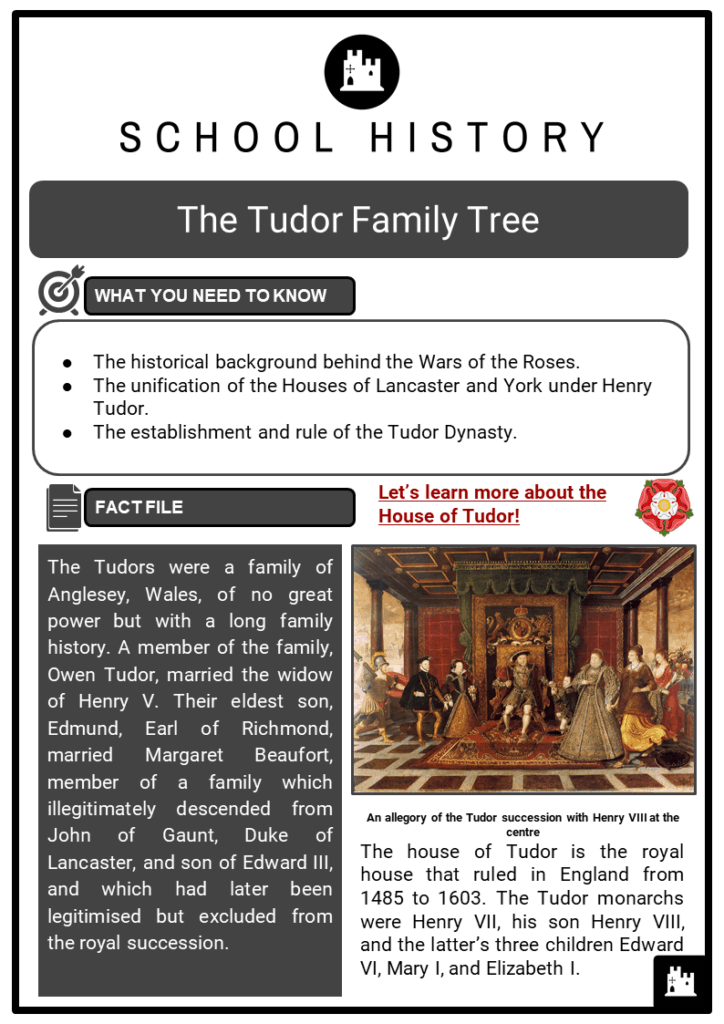 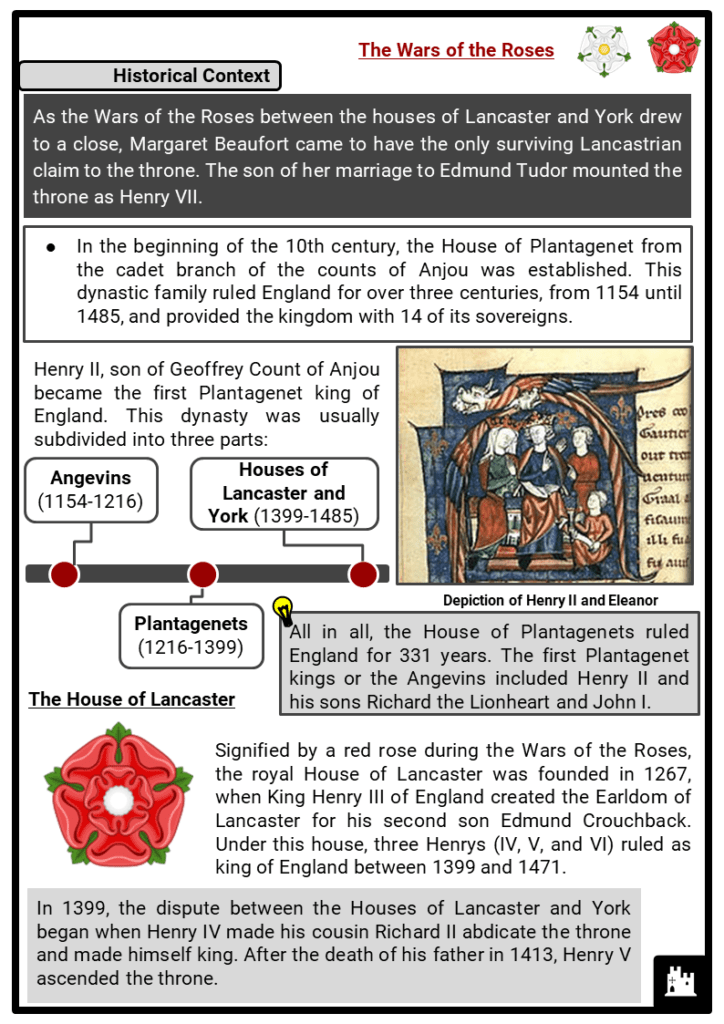 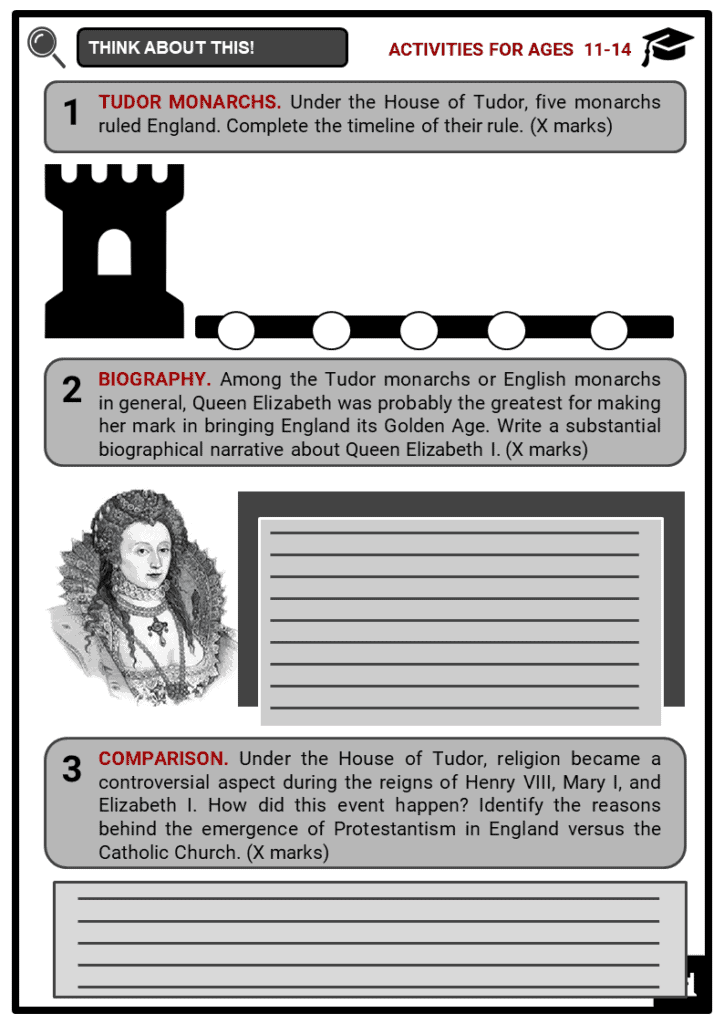 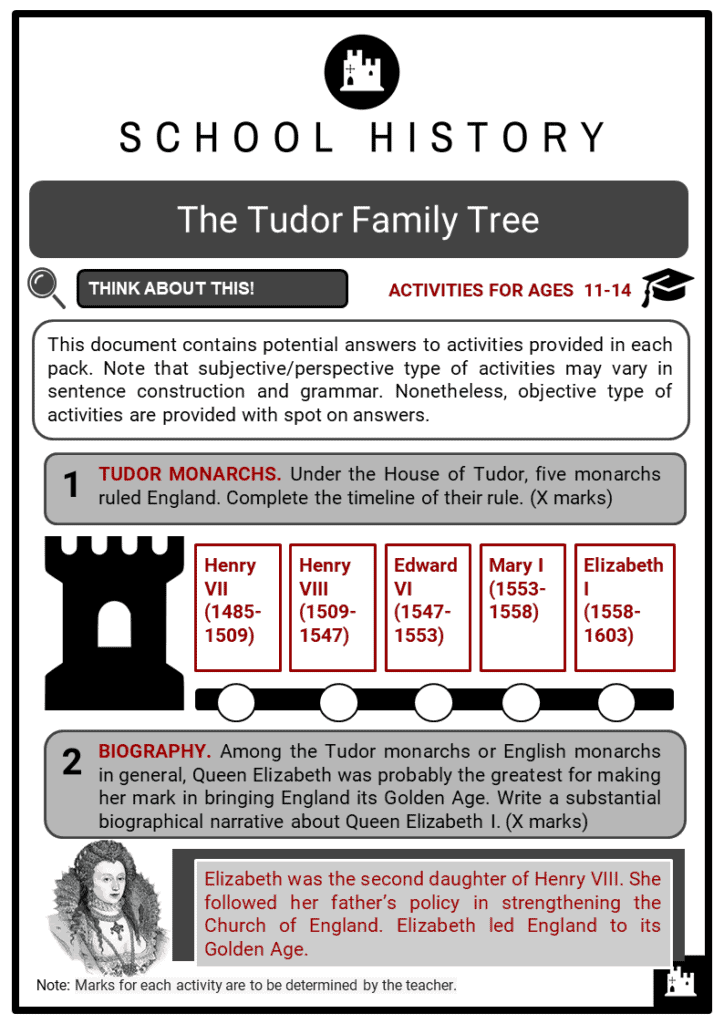 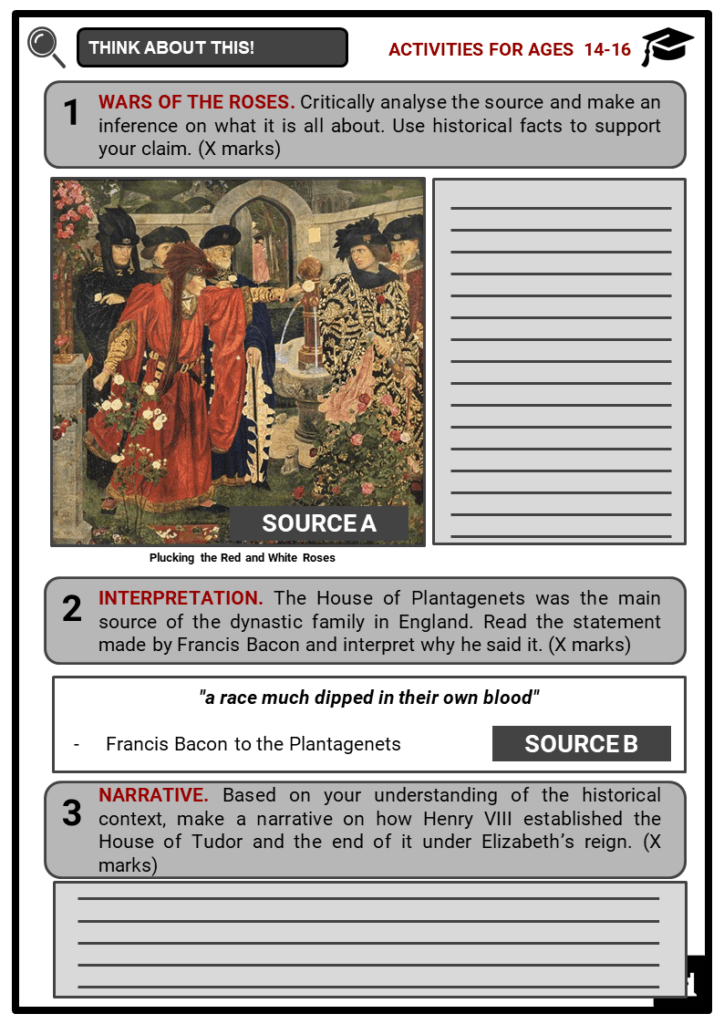 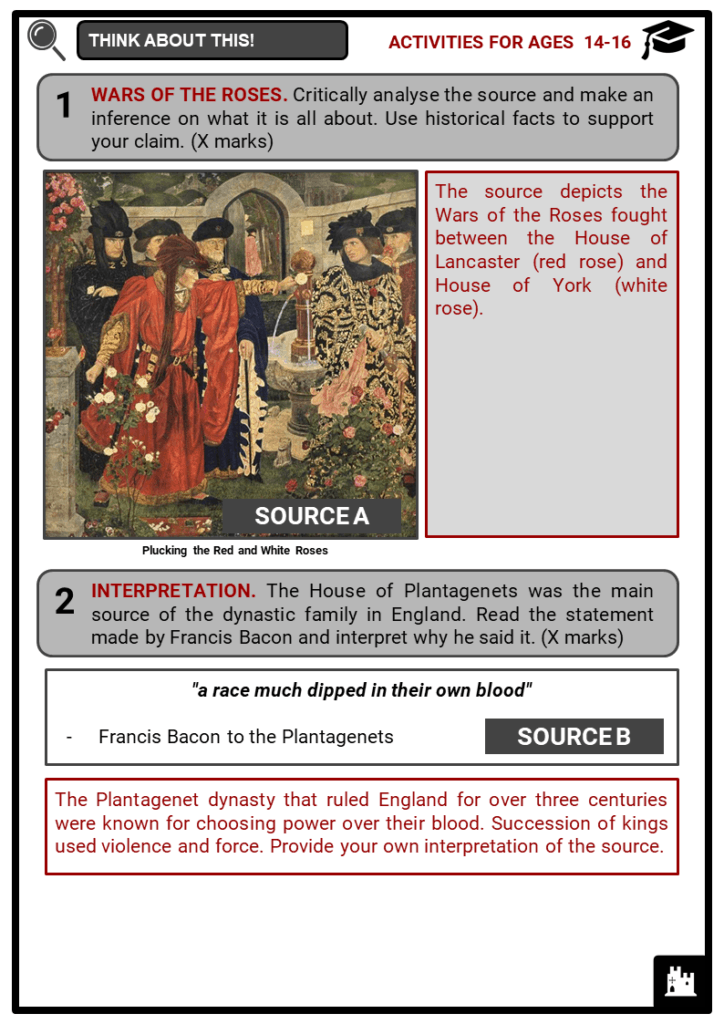 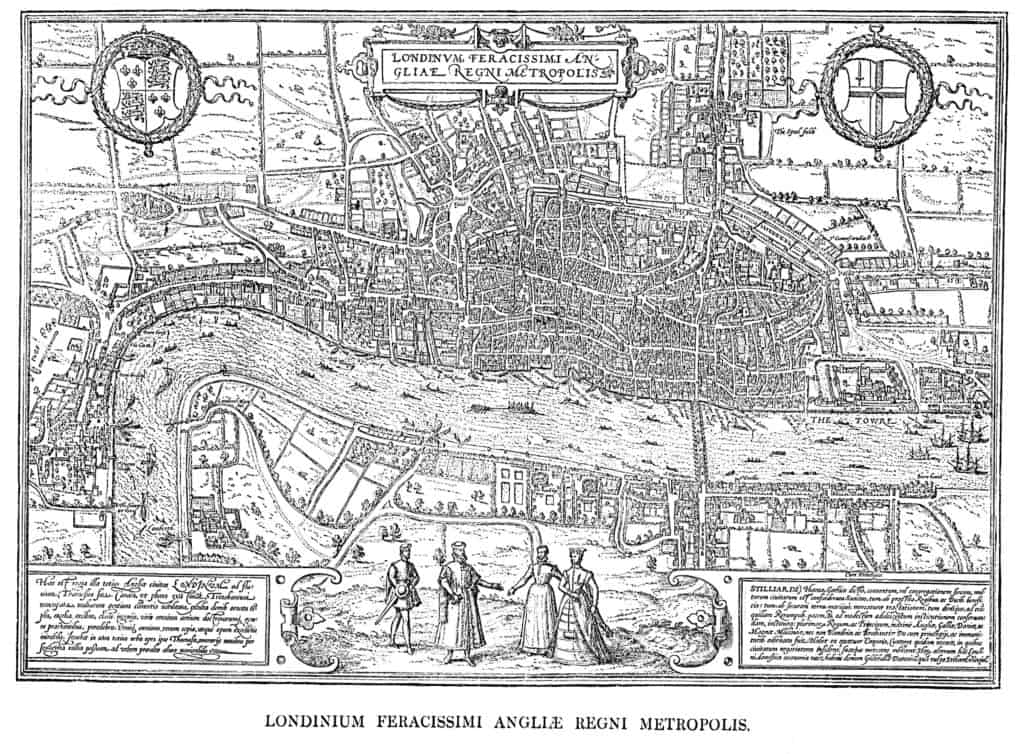 Let’s learn more about the House of Tudor! 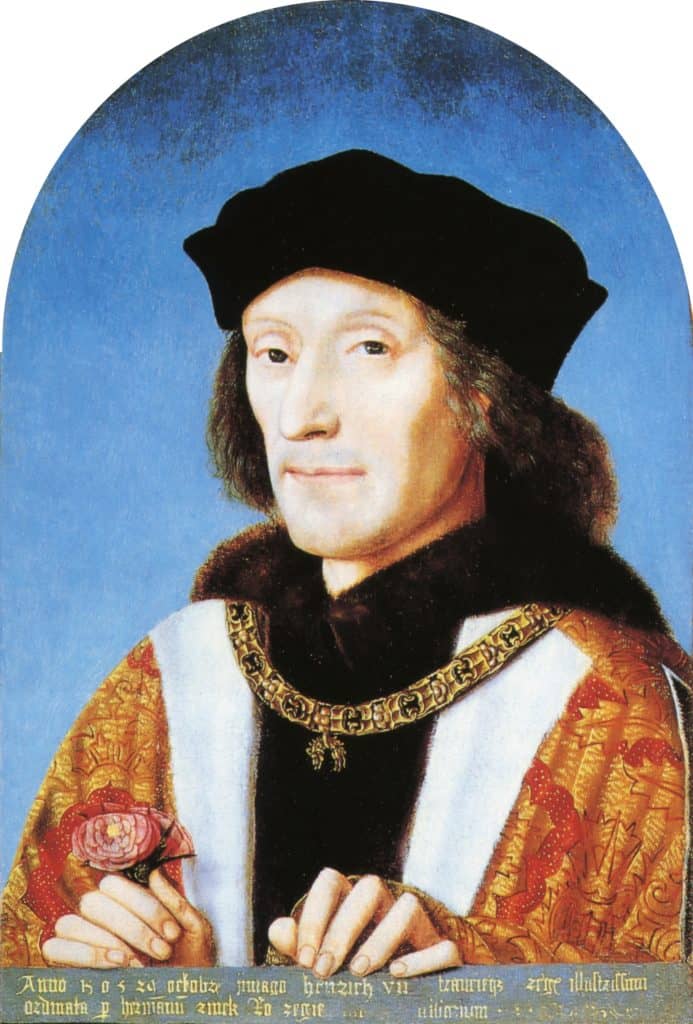 The Wars of the Roses

Unification of the Roses by Henry Tudor

The royal House of Tudor 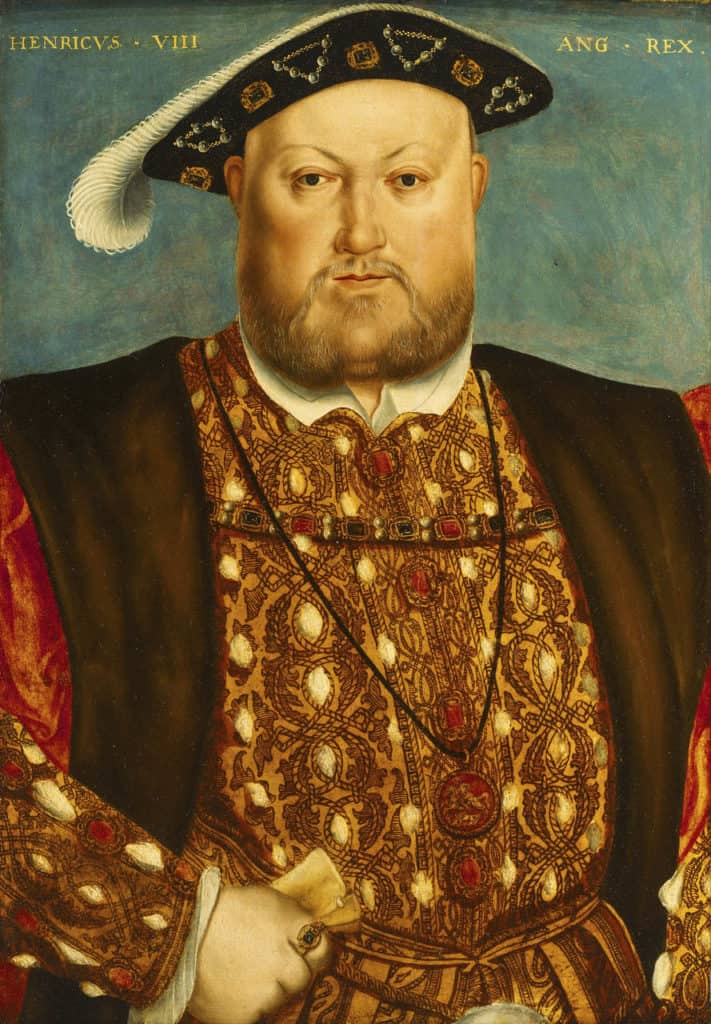 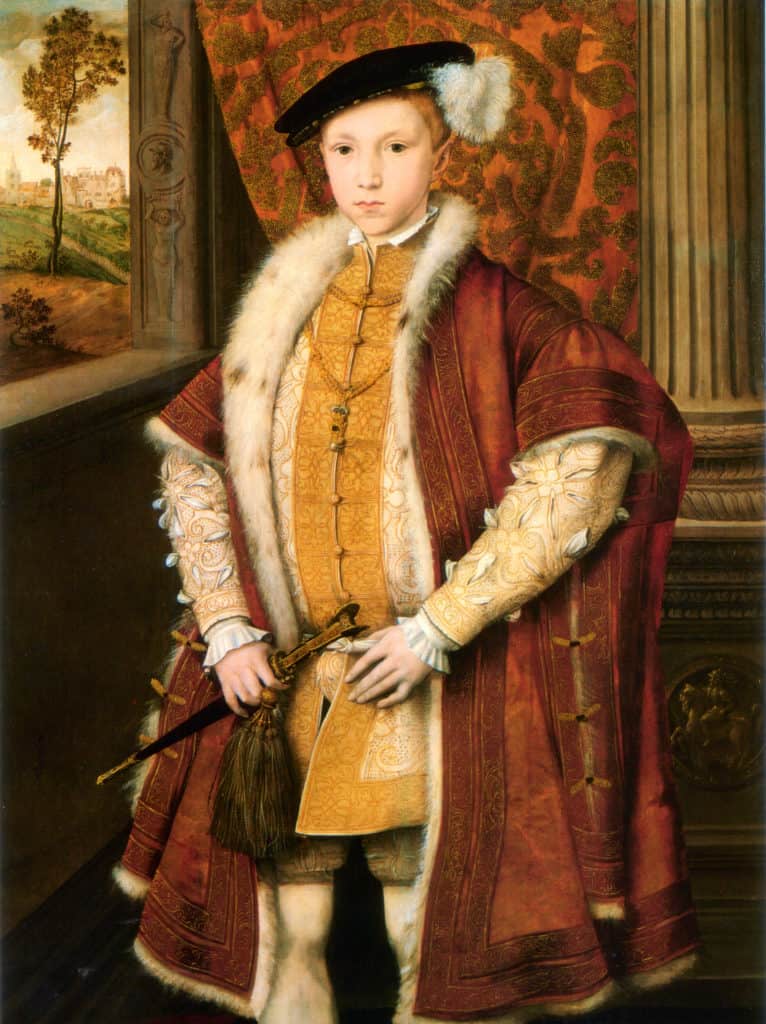 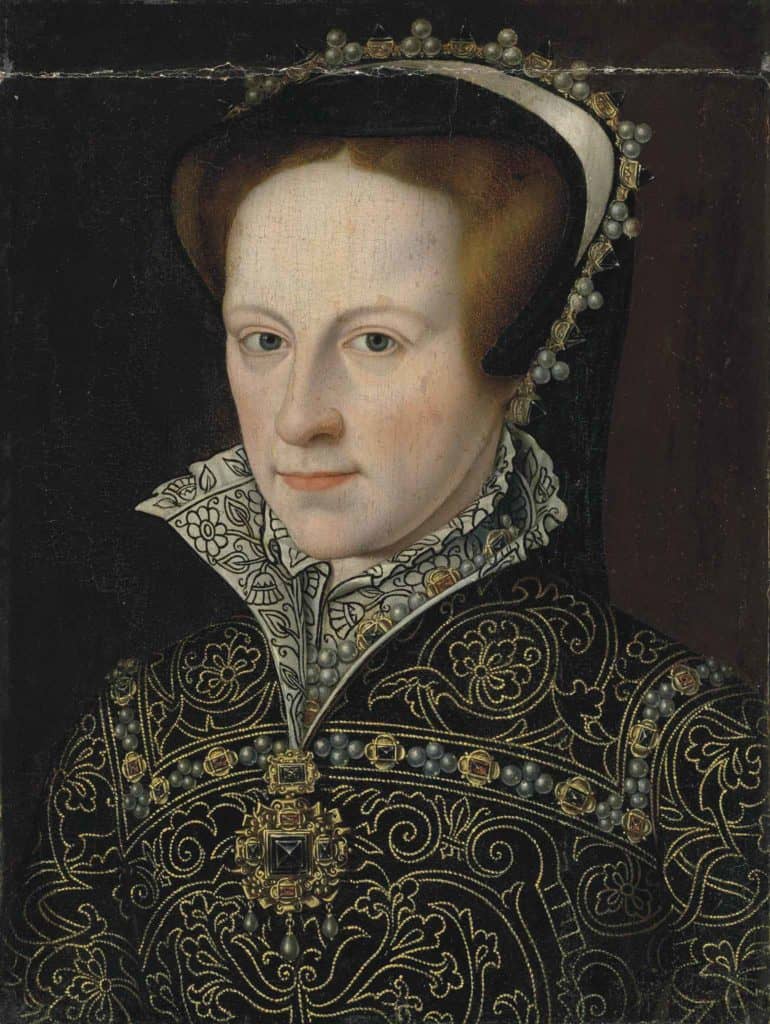 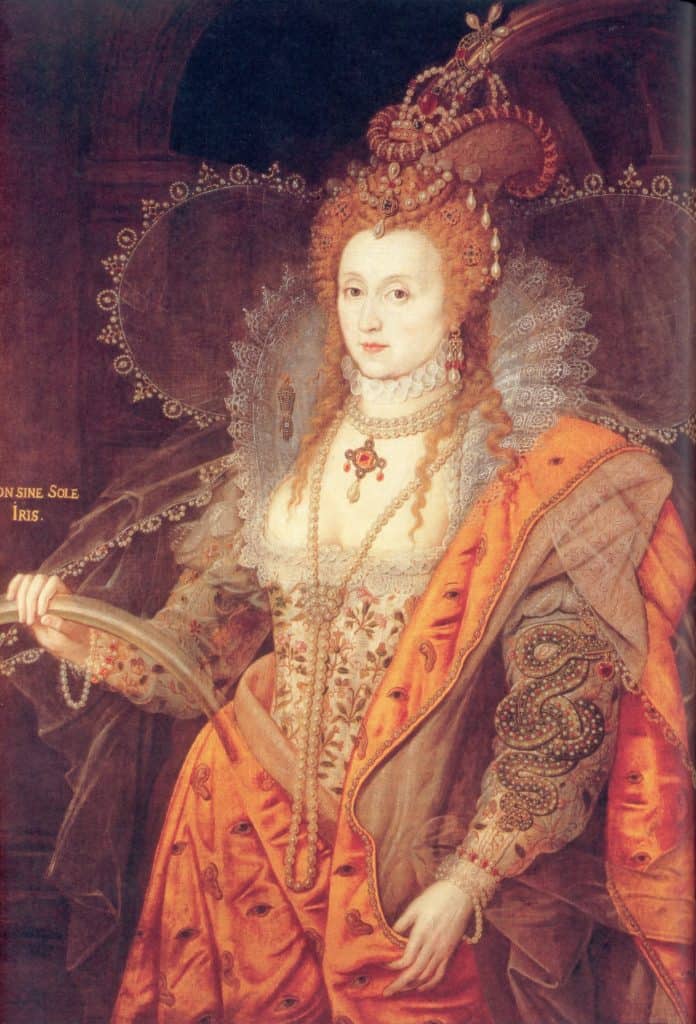