Do you want to save dozens of hours in time? Get your evenings and weekends back? Be fully prepared to teach any Edexcel GCSE topic 13?

Every Edexcel topic 13 is covered, and each module comes complete with:

In studying the content defined below, students should understand gain understanding of how key features in the migration to and within Britain were linked with the key features of society in Britain in the periods studied which drew migrants to Britain. It will be important for students to understand that ‘migrant’ can encompass both voluntary and forced migration, temporary migrants and internal migrants. In covering reasons for migration, the primary focus of teaching should be on what drew migrants to Britain (‘pull’ factors), although students should have some awareness of why migrants left their countries of origin (‘push’ factors). This module consists of the following parts: 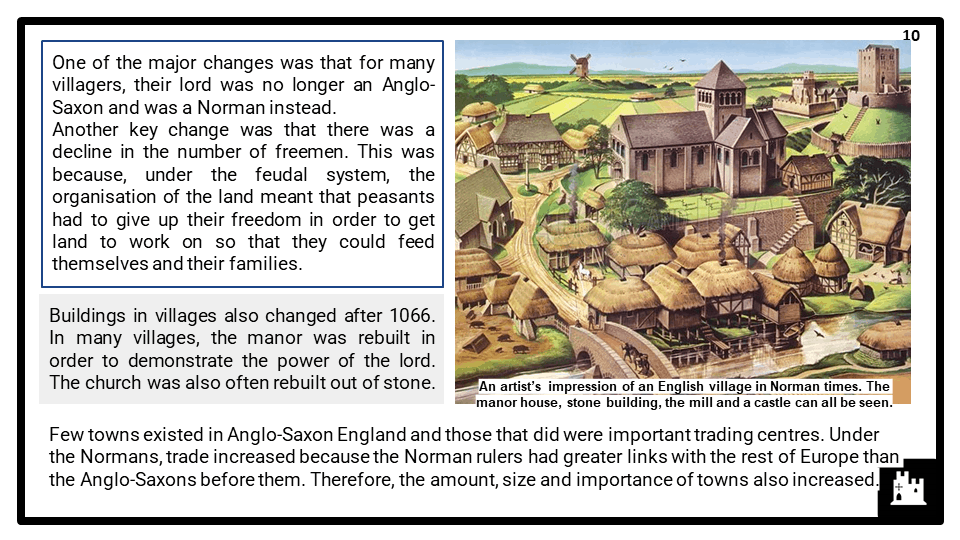 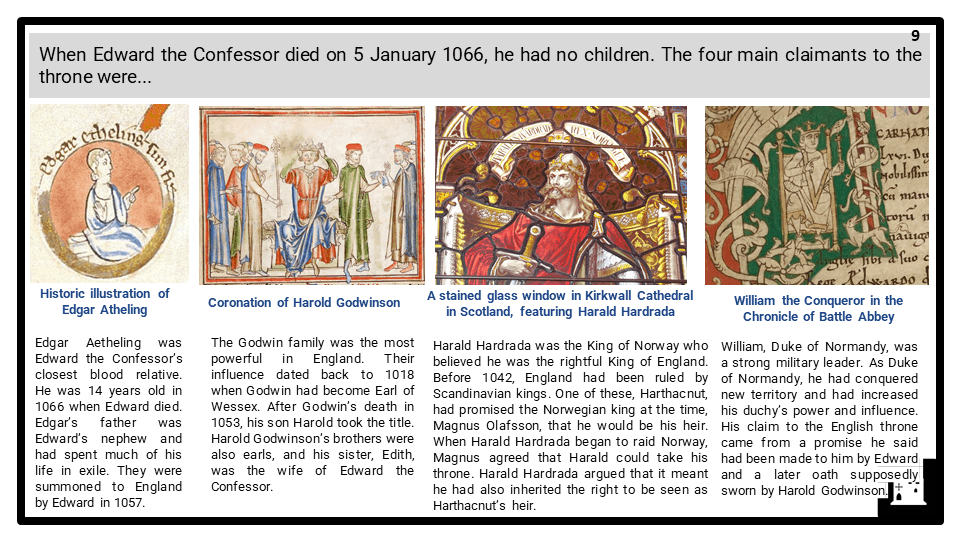 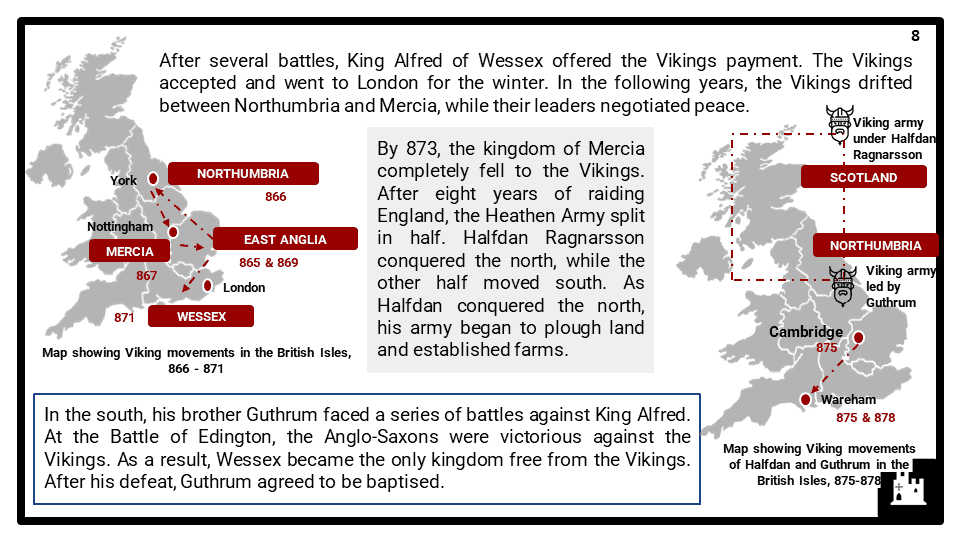 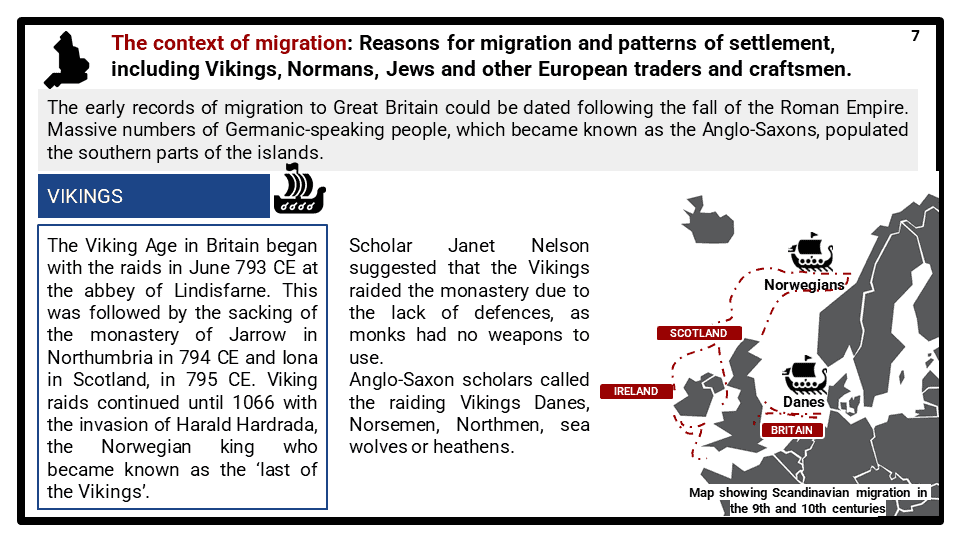