Do you want to save dozens of hours in time? Get your evenings and weekends back? Be fully prepared to teach any Eduqas GCSE topic 1D?

Every Eduqas topic 1D is covered, and each module comes complete with:

What were the main issues facing the people of Britain in the early 1950s?
Required content: Austerity and rationing; housing problems; debt; nationalised industries; the cost of welfare budget; industrial decline.

The end of austerity

What were the main changes in entertainment and fashion in
this period?
Required content: Changing musical styles; listening to music; popular groups and artists; the impact of TV; American culture; fashion – teddy boys, mini-skirts, Mods, Rockers, hippies and punk.

The changing lives of women

How far did the lives of women change in this period?
Required content: Labour-saving devices; family, marriage, divorce and abortion; education and employment; women’s rights; the impact of the pill; equal opportunities; women’s liberation.

How did attitudes to authority change in the 1950s and 1960s?
Required content: Permissive society; legalising homosexuality; drugs; abolition of the death penalty; Profumo Scandal; CND; student protest in 1968.

What were the main political and economic problems in the
1970s?
Required content: Industrial decline; Heath, the miners and the three day week; the Winter of Discontent and the 1979 General Election; civil unrest in Northern Ireland; Bloody Sunday and internment; IRA bombing campaign. 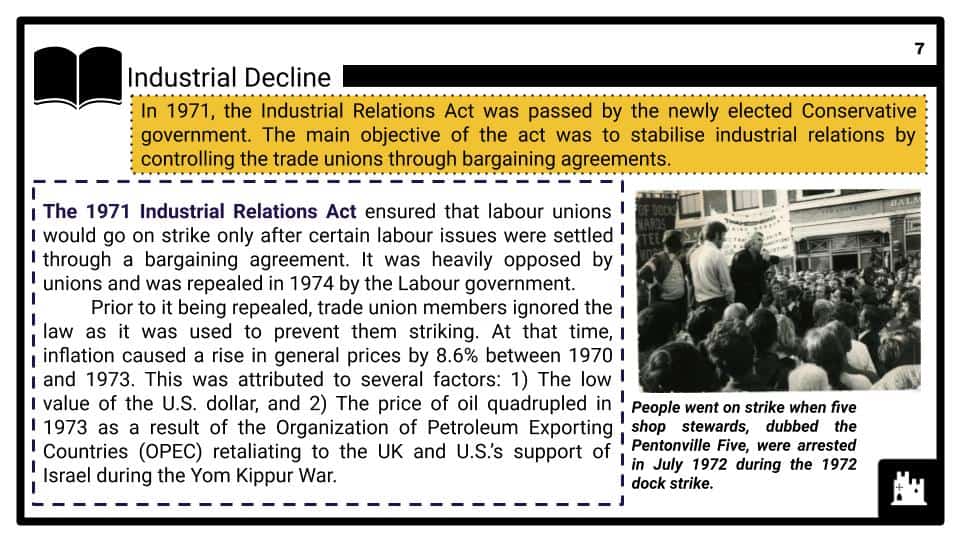 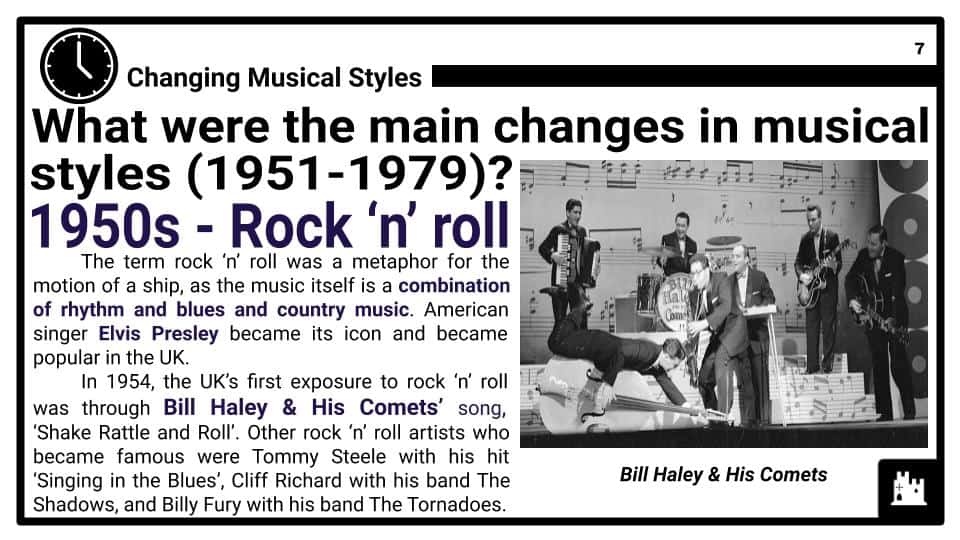 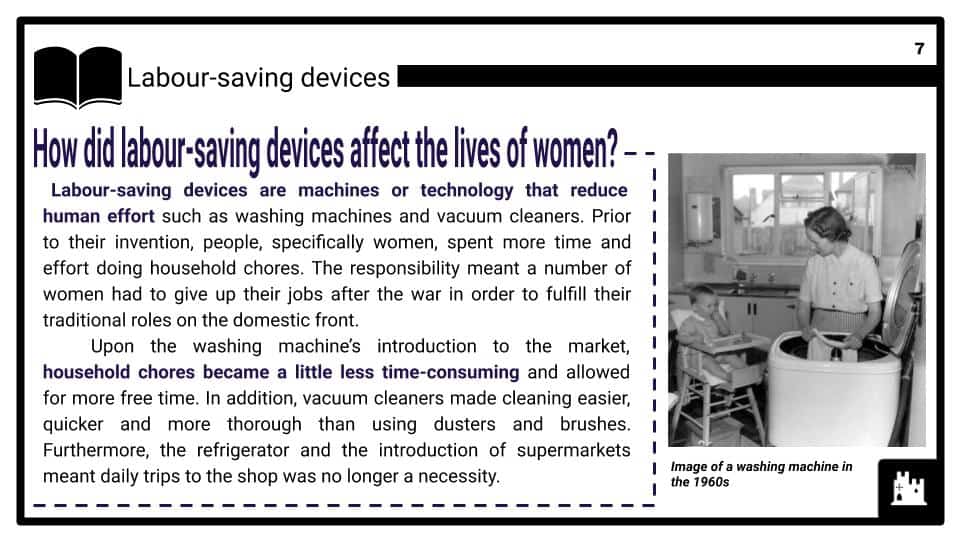 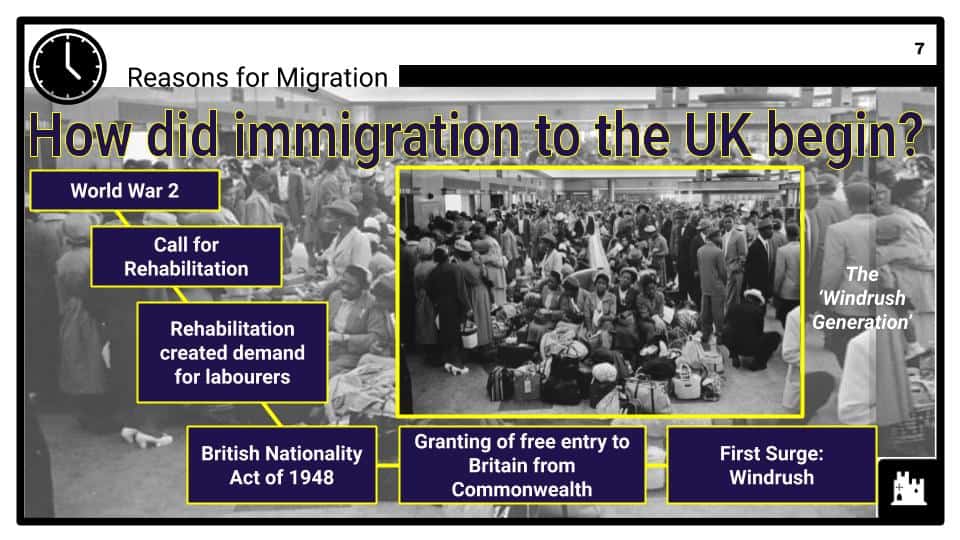 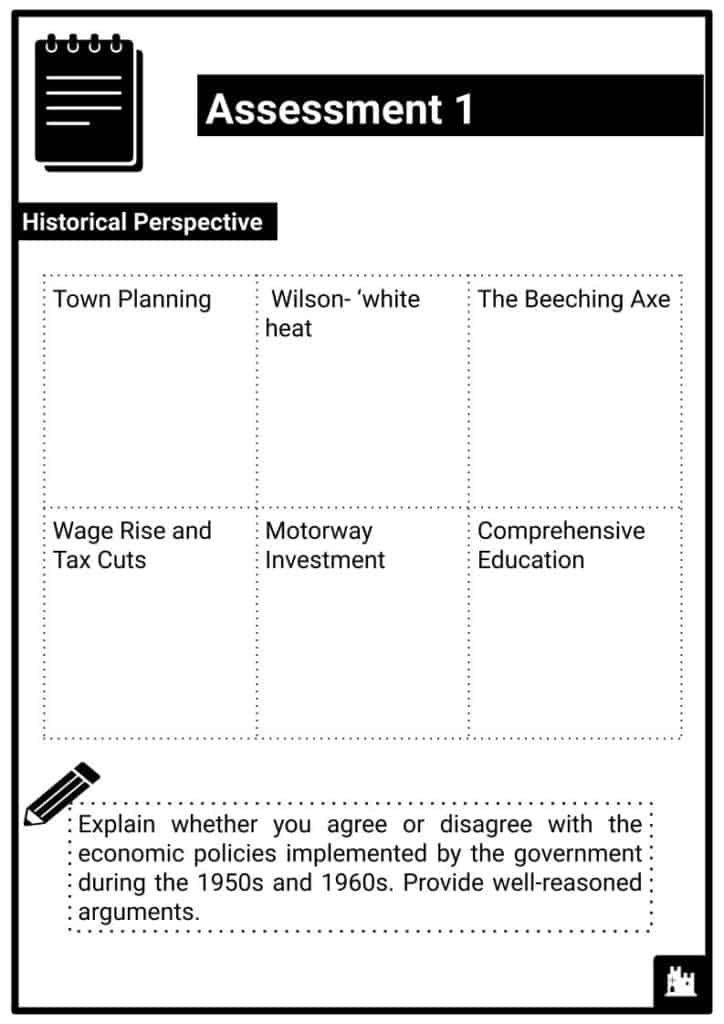 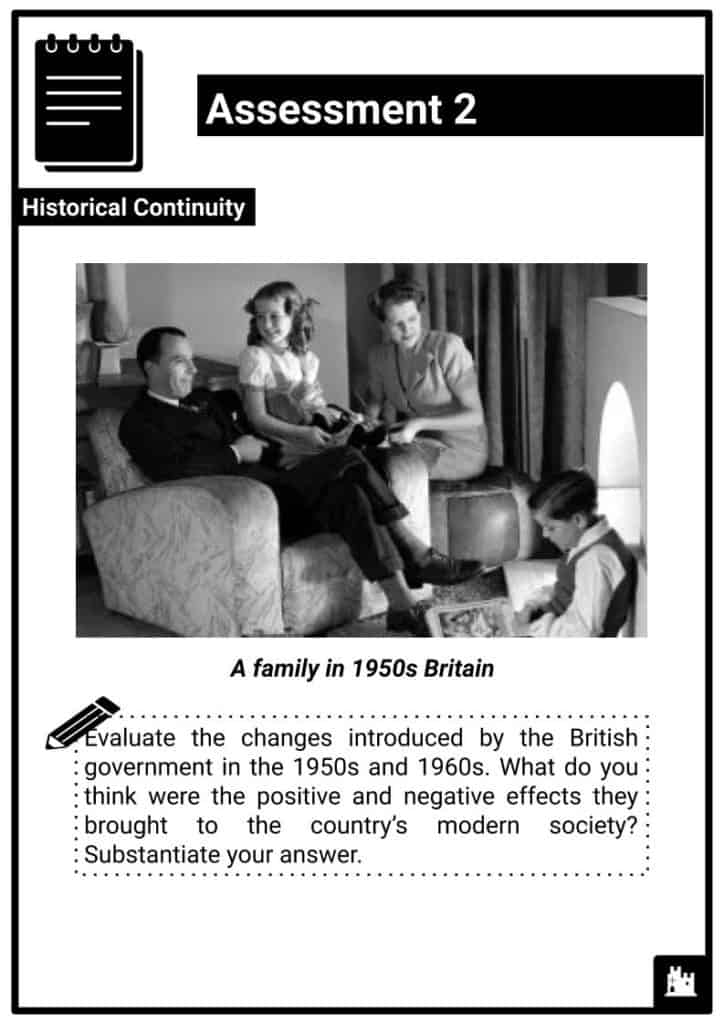