Do you want to save dozens of hours in time? Get your evenings and weekends back? Be able to teach Haitian Revolution to your students? 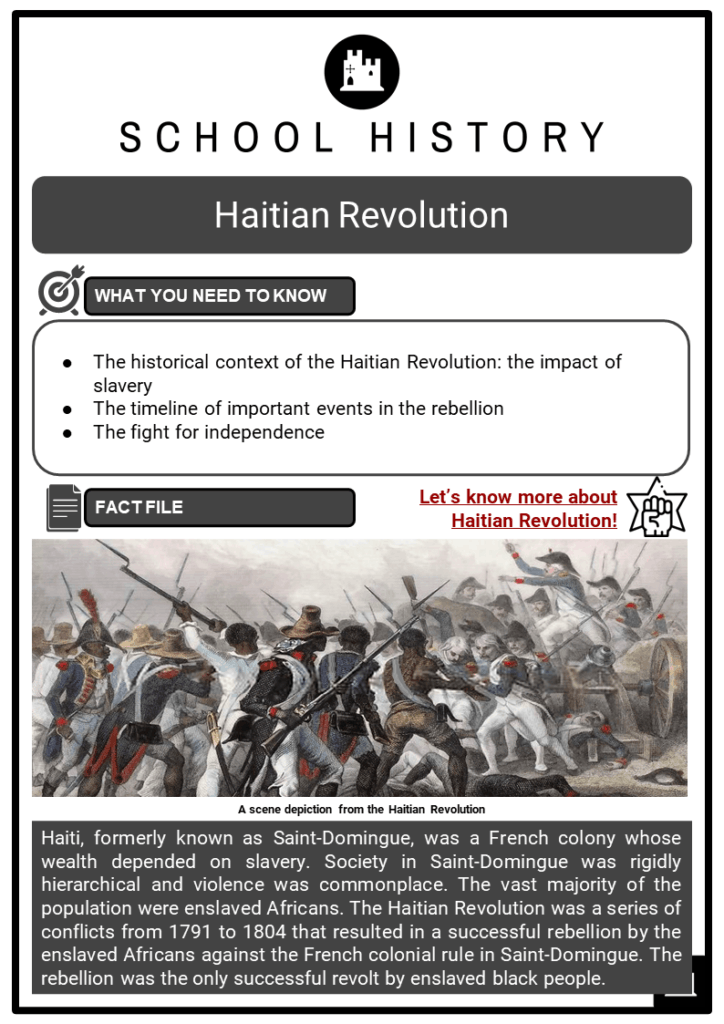 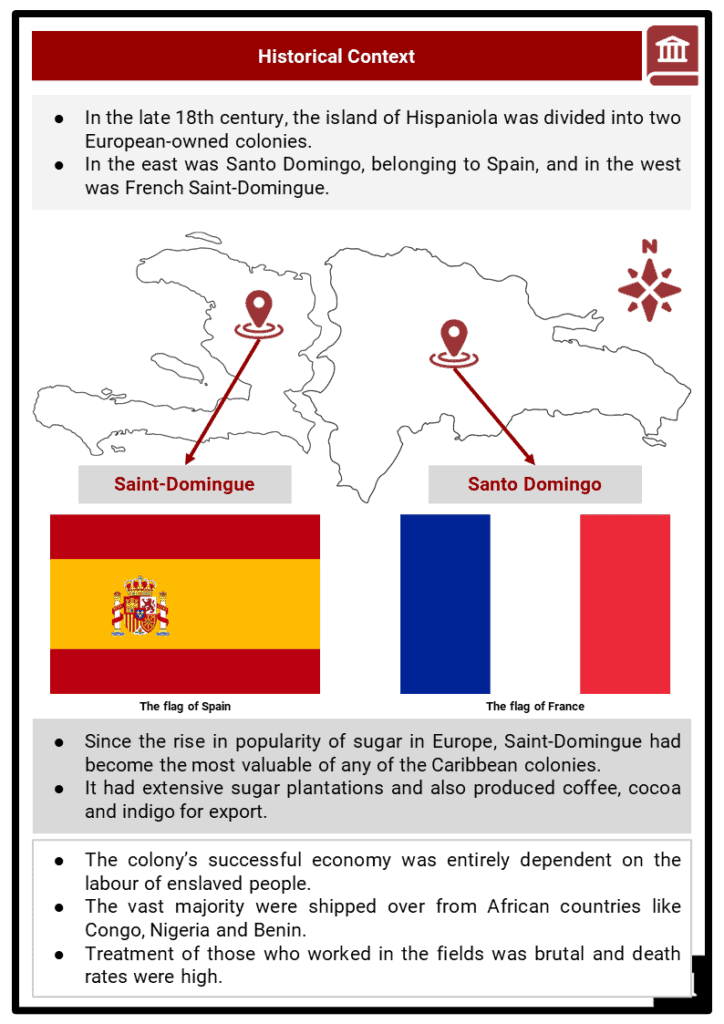 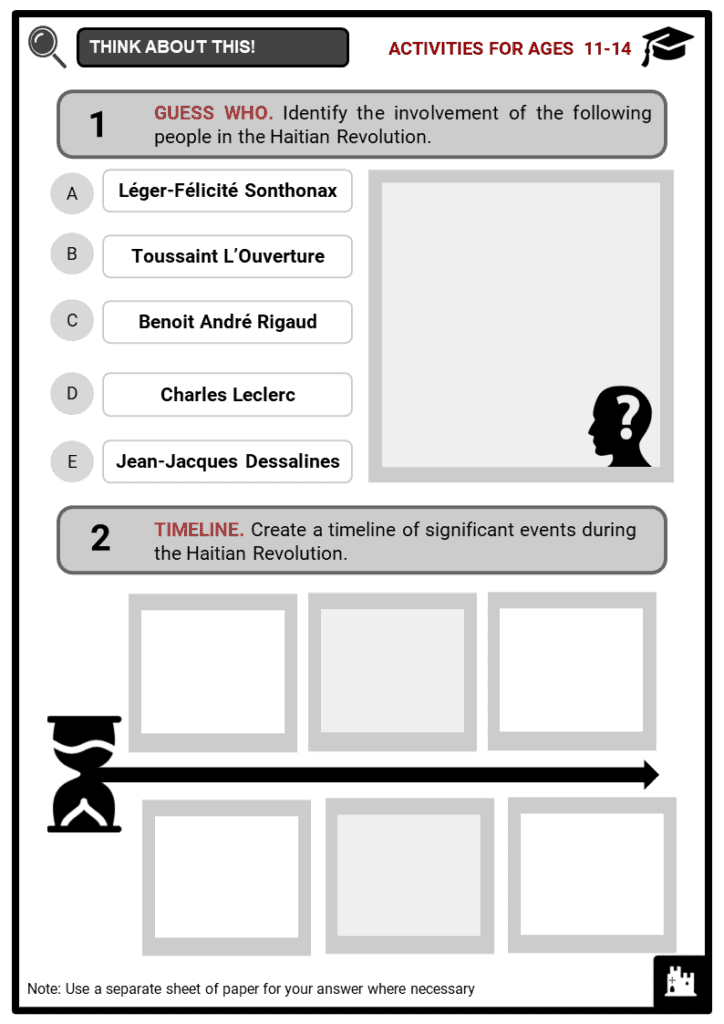 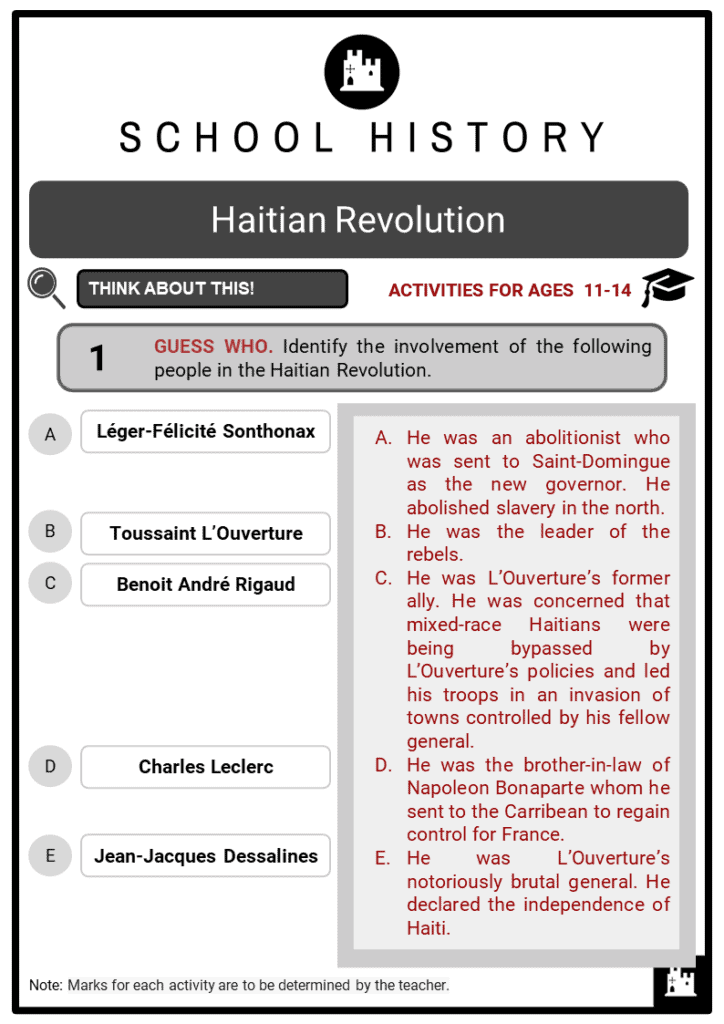 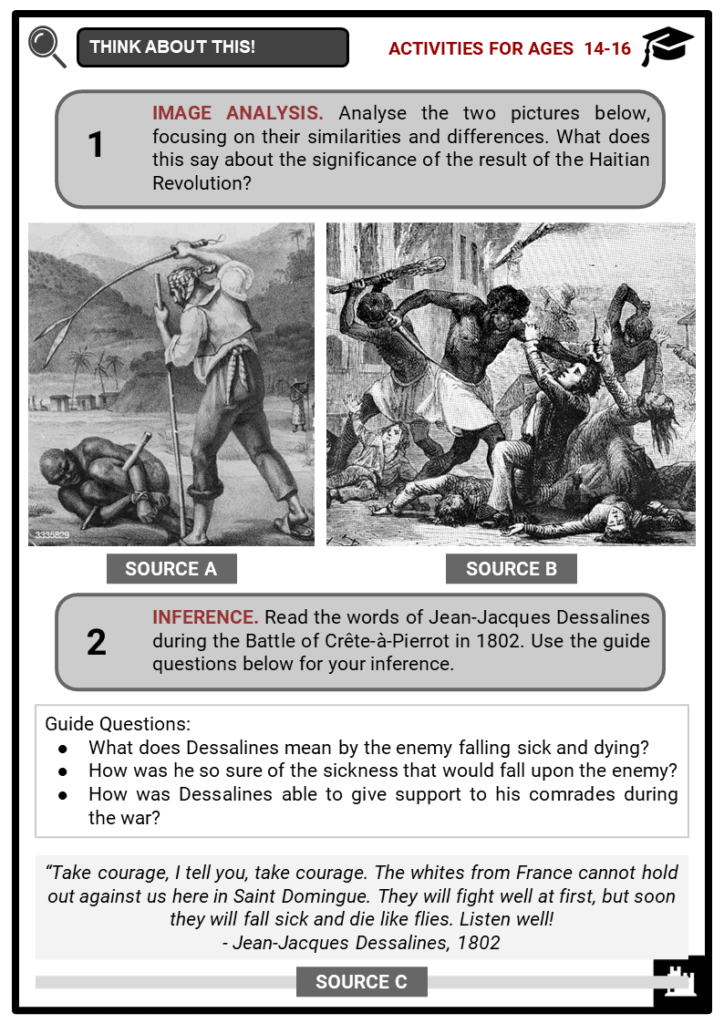 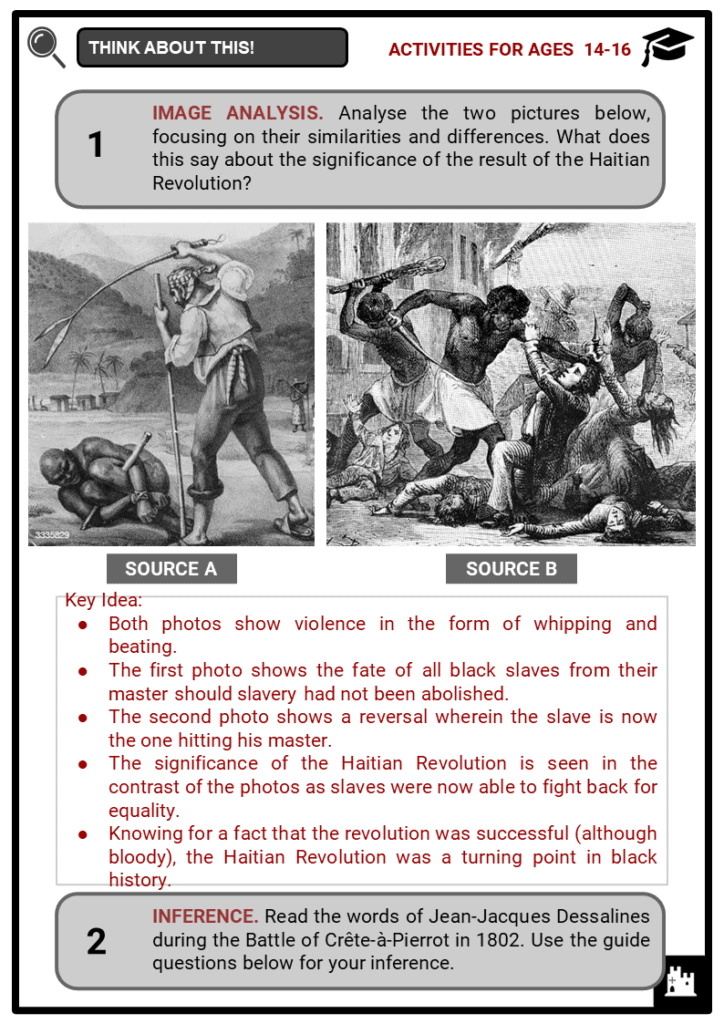 A Timeline of Important Events in the Haitian Revolution 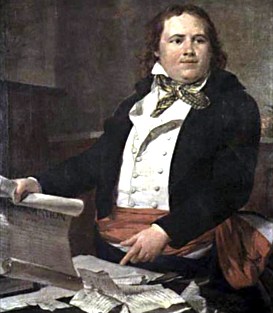 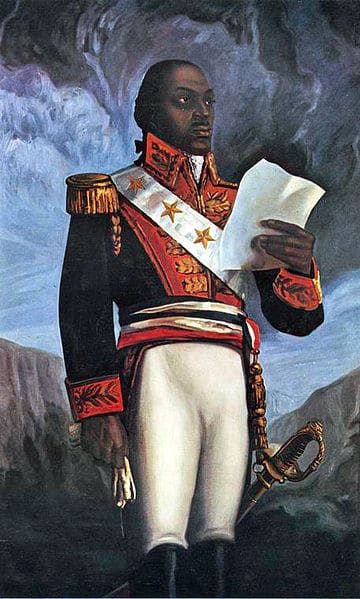 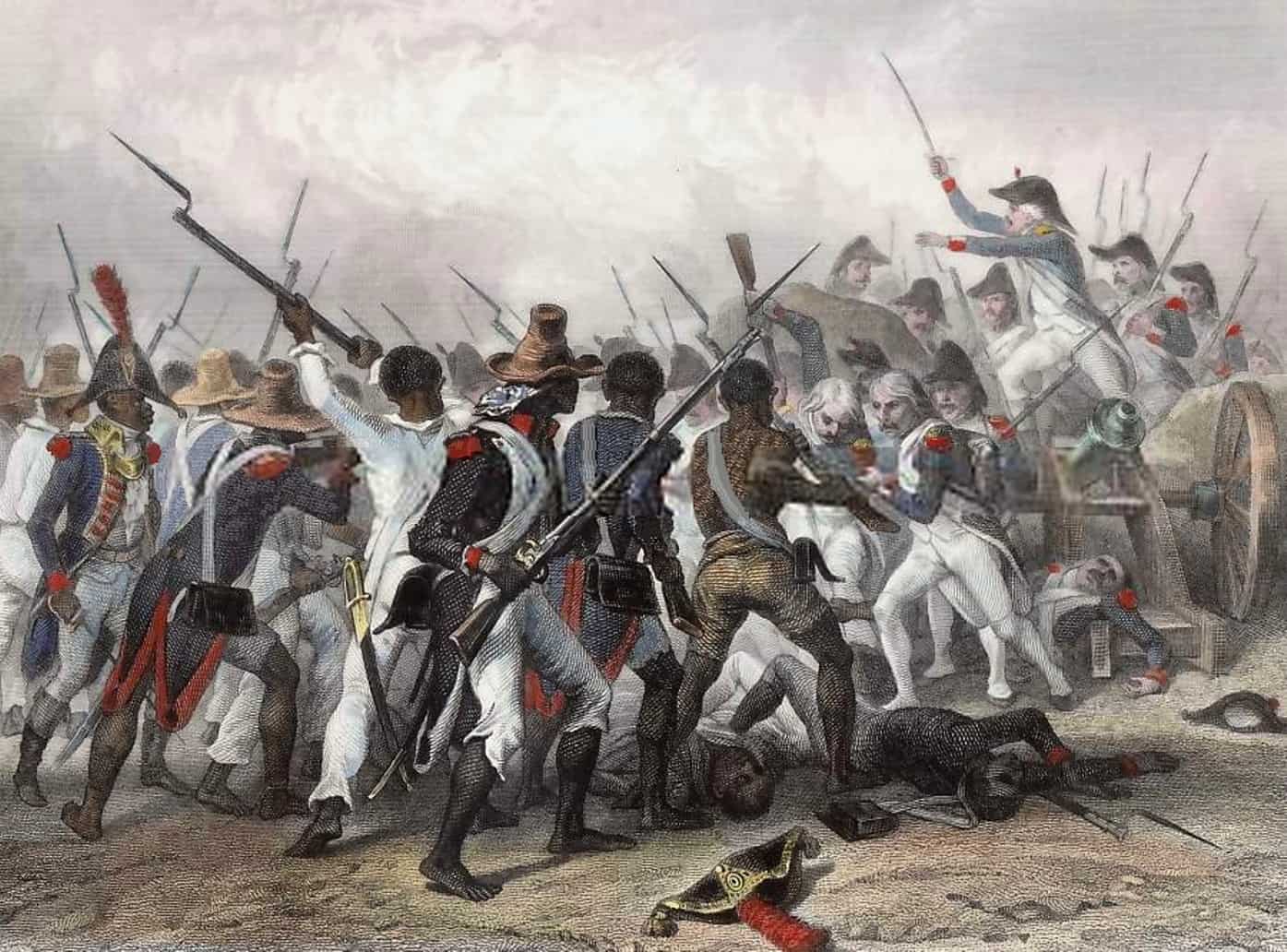 The Fight for Independence