Do you want to save dozens of hours in time? Get your evenings and weekends back? Be able to teach Brutus No. 1: The Anti-Federalist Papers to your students? 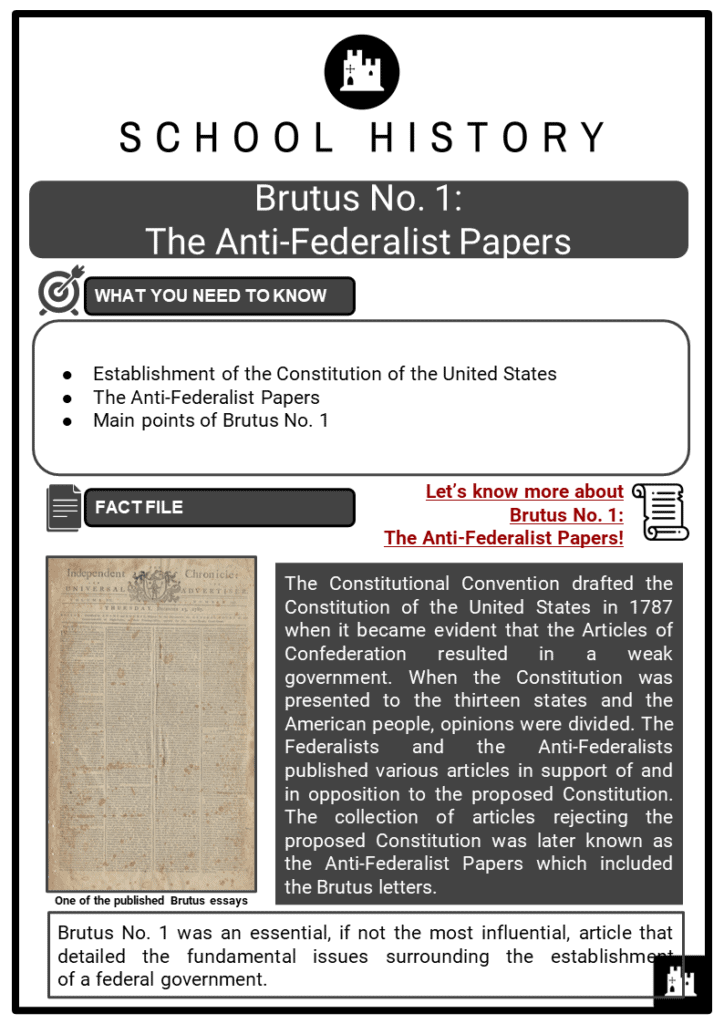 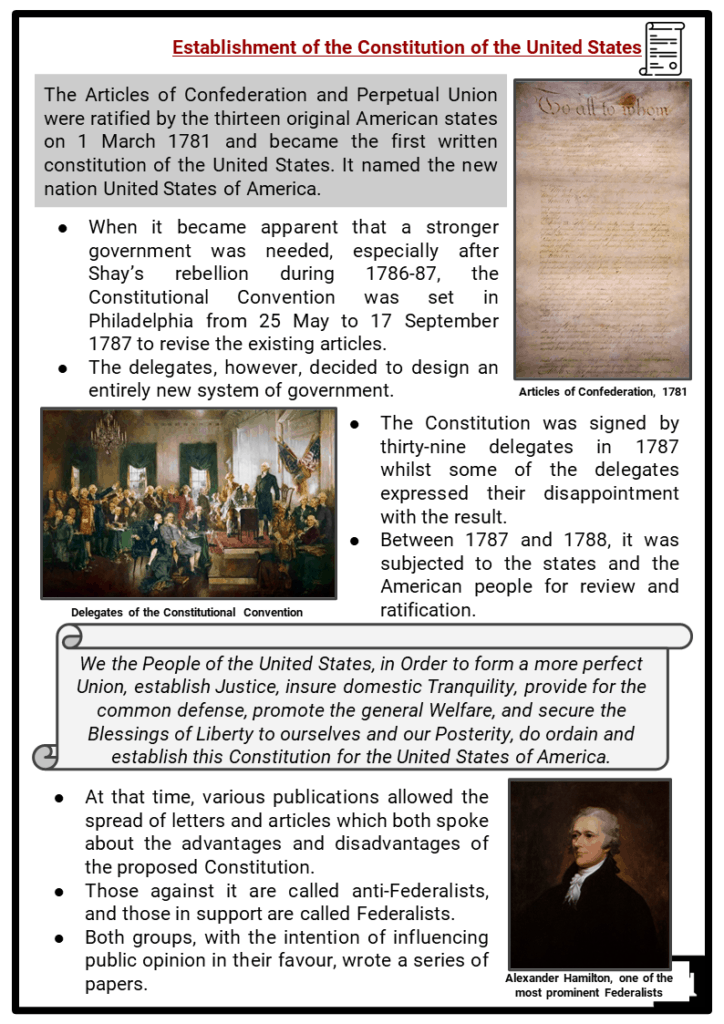 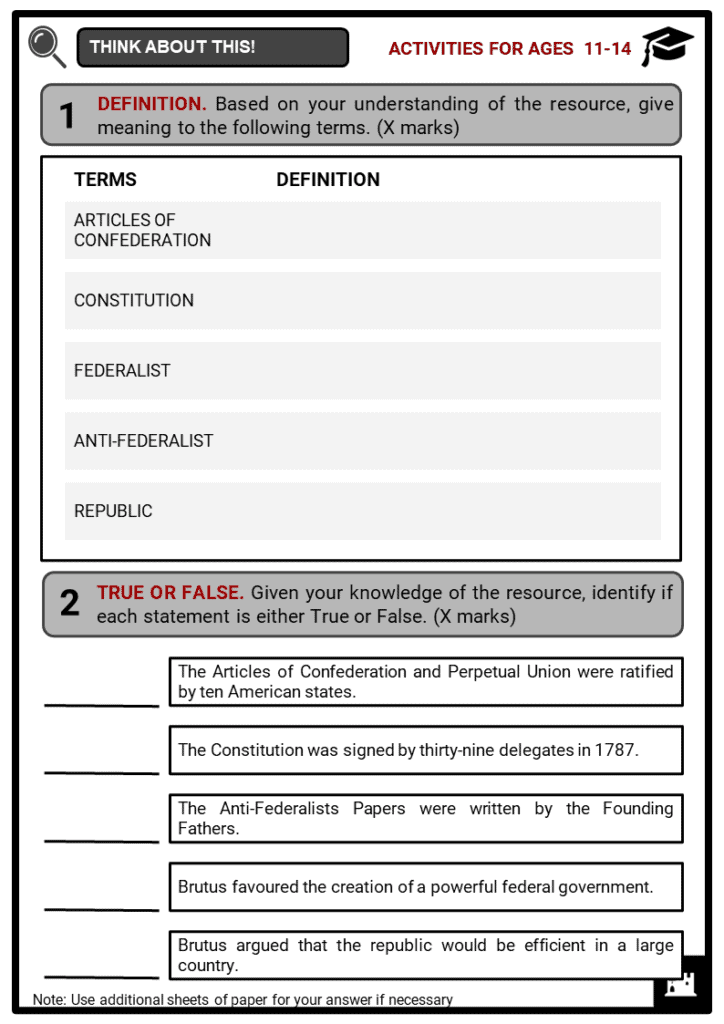 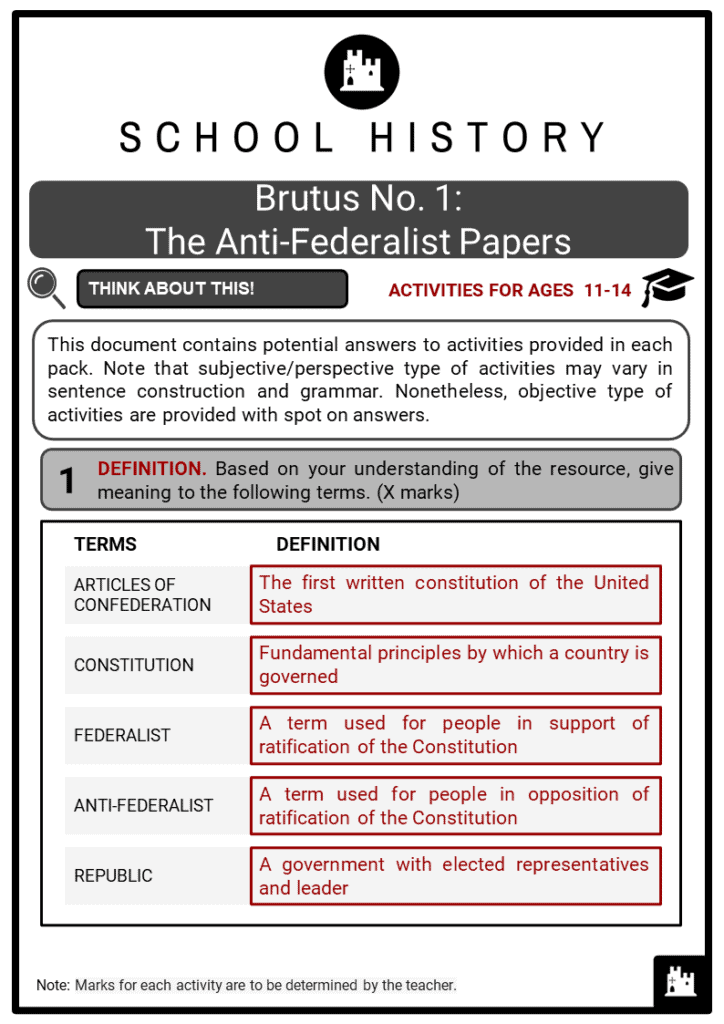 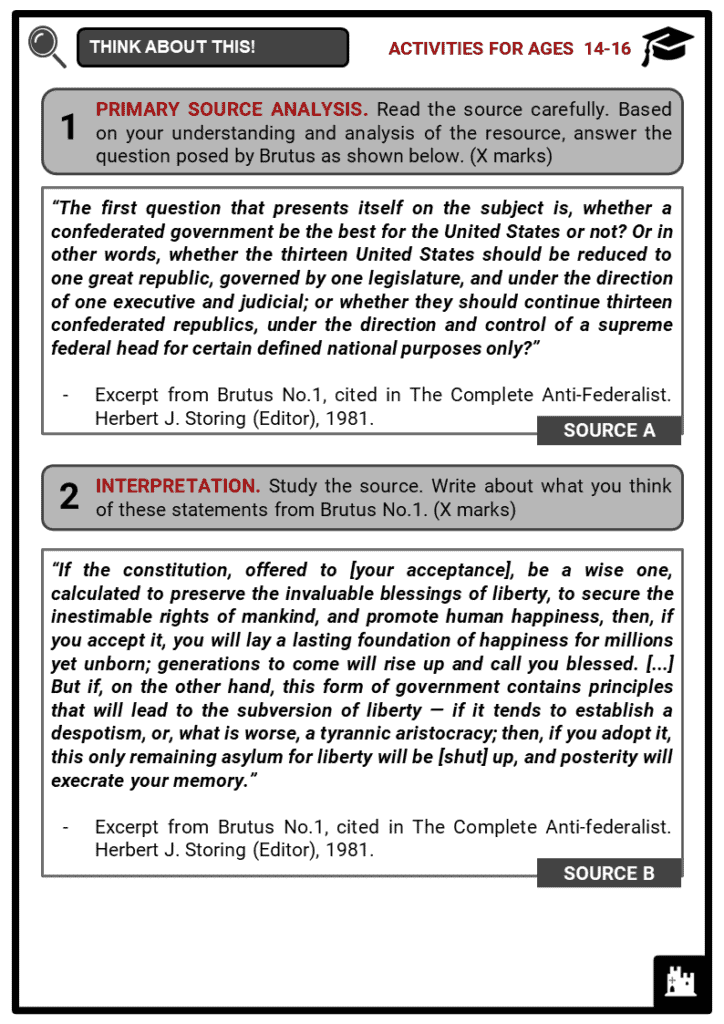 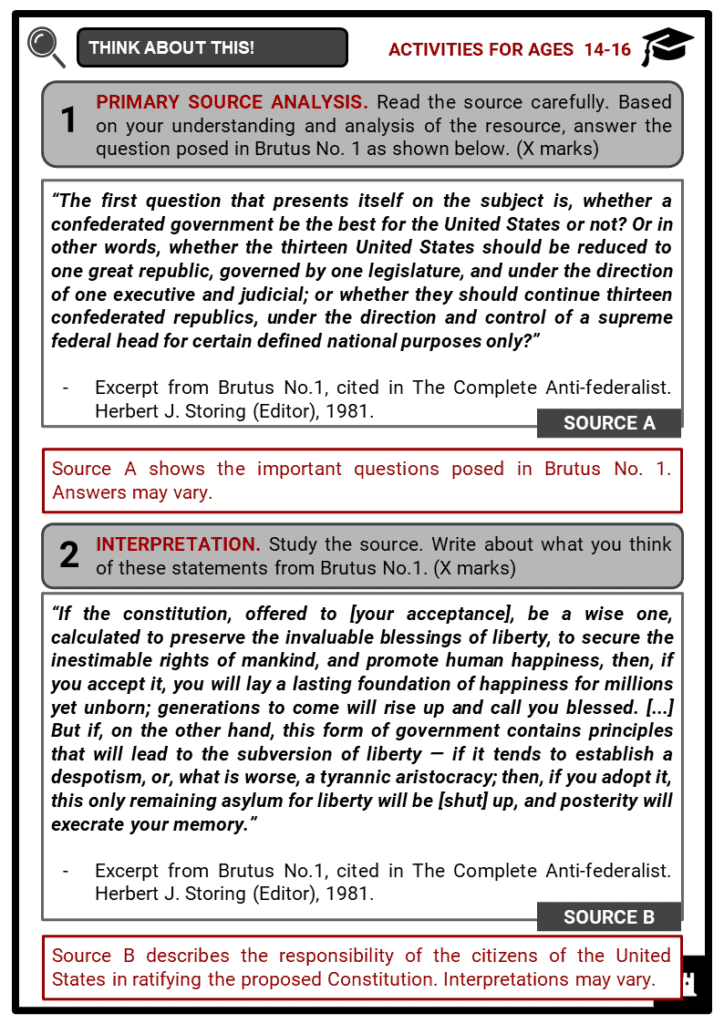 Let’s know more about Brutus No. 1: The Anti-Federalist Papers!

Establishment of the Constitution of the United States 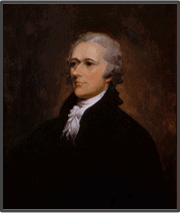 Main points of Brutus No. 1

Main concerns with the proposed Constitution

Federal government would become too powerful

National legislature’s power to tax was not well-defined

Judicial power of the Supreme Court and the Congress was extensive

A large republic would not be effective

Rulers would abuse their powers 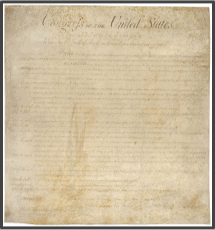