Do you want to save dozens of hours in time? Get your evenings and weekends back? Be able to teach about Jane Austen to your students? 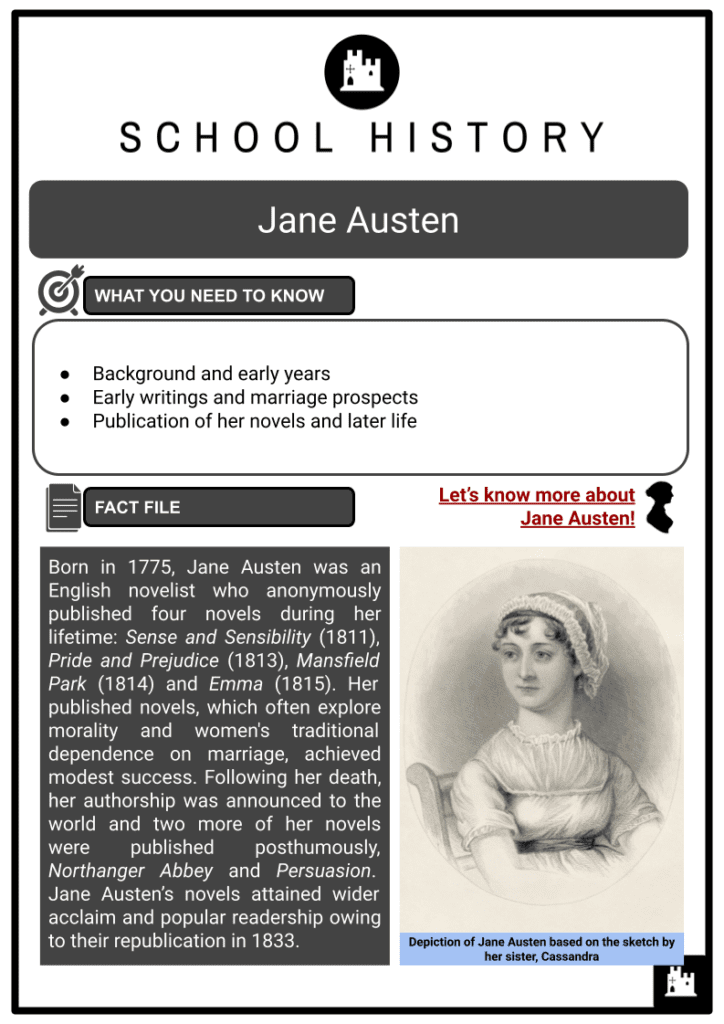 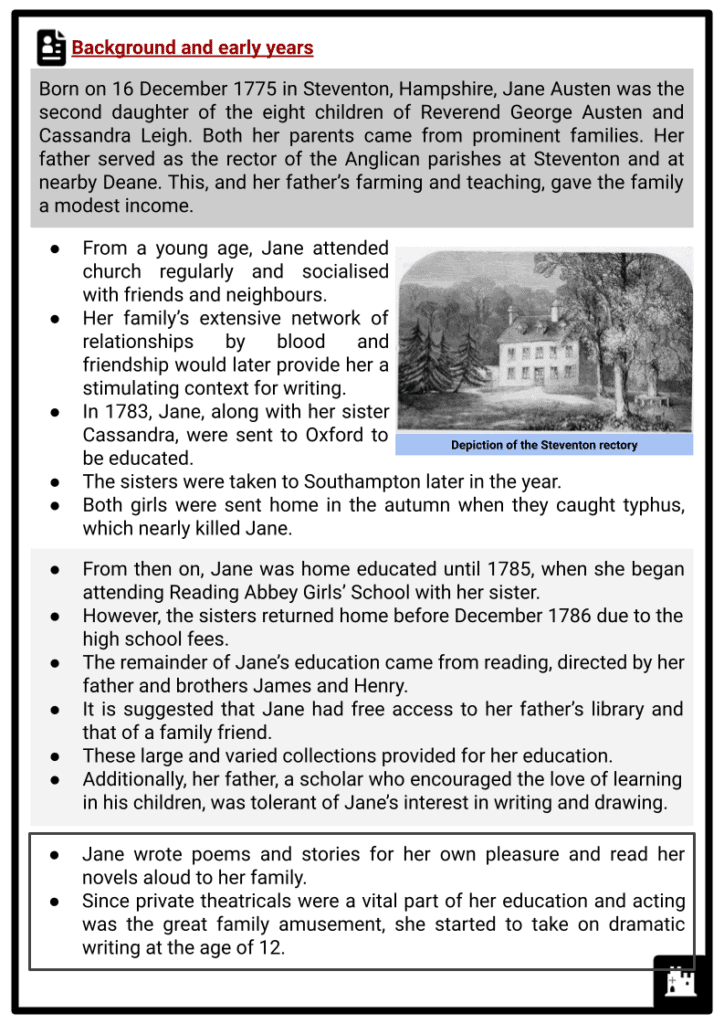 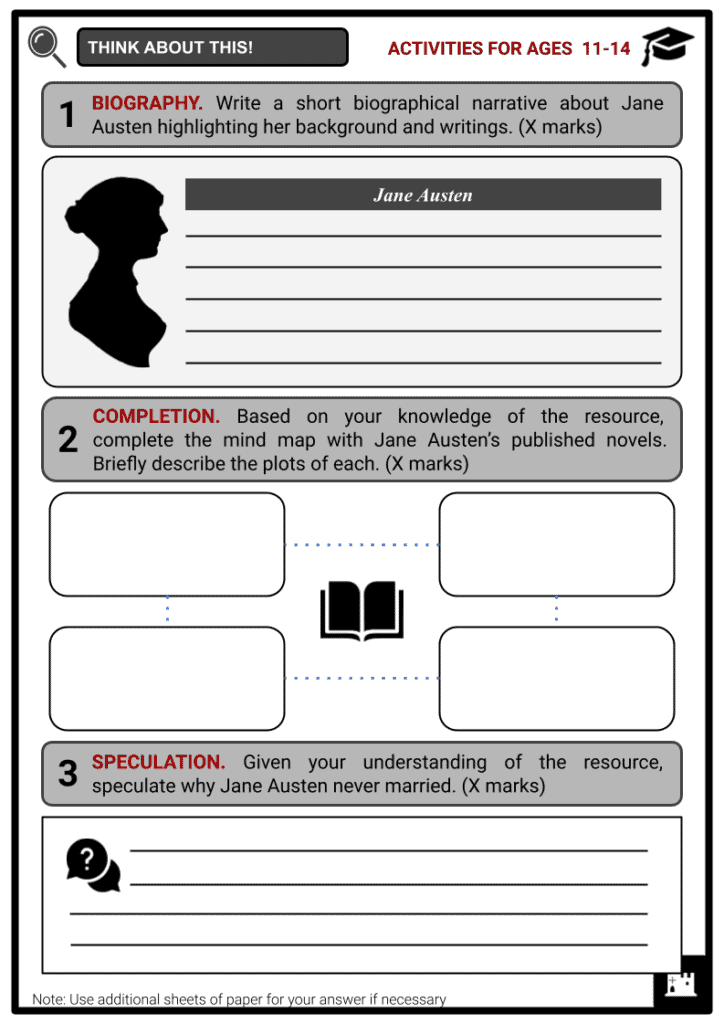 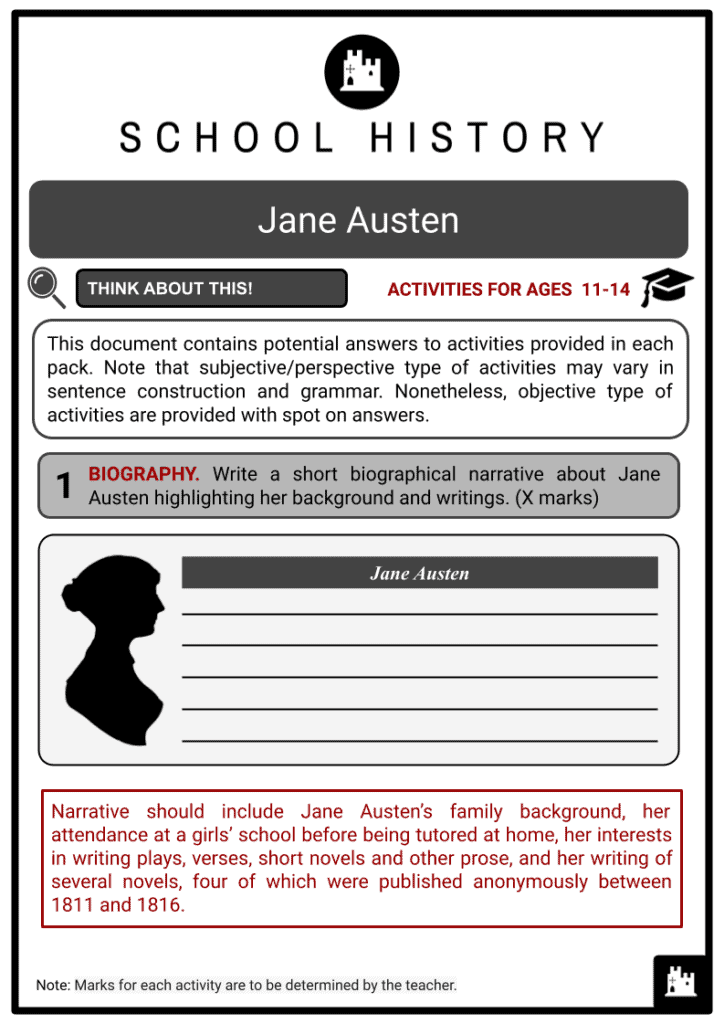 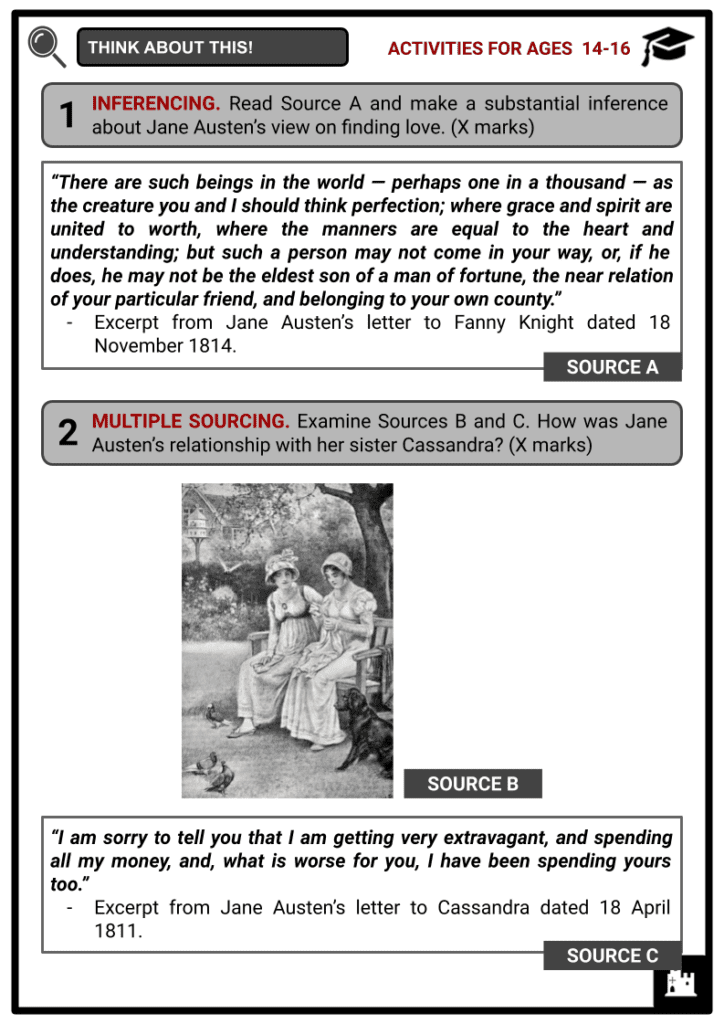 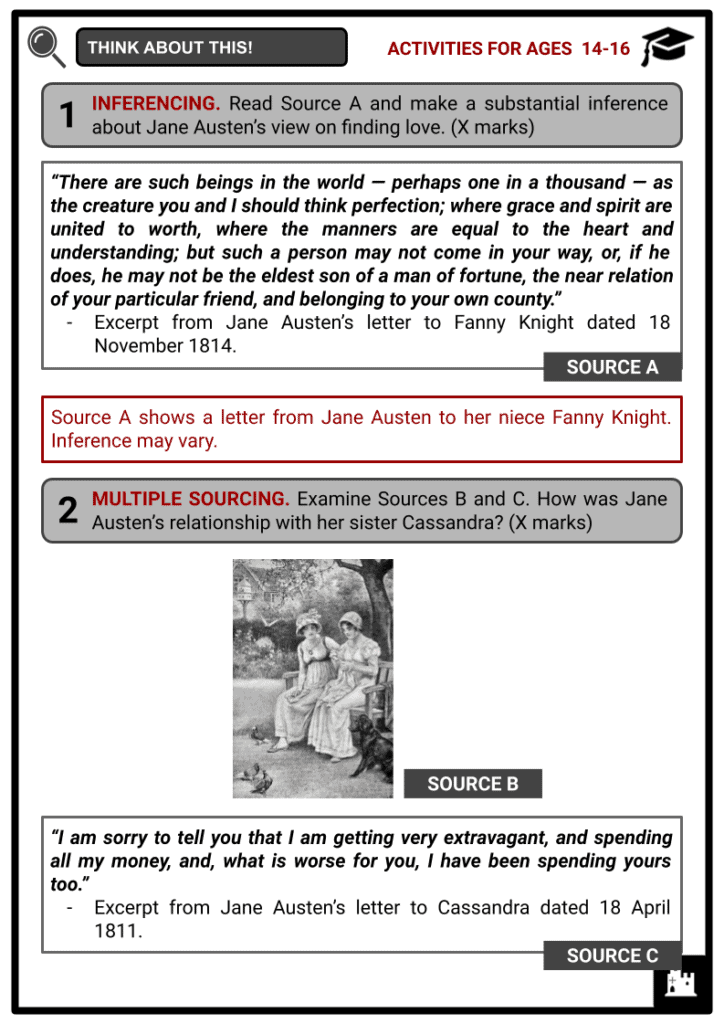 Publication of her novels and later life

What were Jane Austen’s published novels?