Do you want to save dozens of hours in time? Get your evenings and weekends back? Be fully prepared to teach any Viking Age KS3 topic?

Every Viking Age topic is covered, and each module comes complete with:

The Vikings were Scandinavian people from Northern Europe who were significant in Europe and Britain from the 8th to the 11th centuries. The term Viking came from the term ‘vik’ in Old Norse, often associated with vikinger meaning pirates. Historically, they were defined as brave explorers, smart traders, and strategic warriors, making them feared and powerful. The Viking Age in Britain is marked by the attack on the Lindisfarne monastery located on the coast of Northumberland in 793 AD. This was followed by further raids on the seven kingdoms of England and a period of occupation known as Danelaw.

Learn more about the Vikings, the Viking Age, Viking society, and the end of the Viking Age with our KS3 resources. You’ll find Student Activities, Lesson Presentation, and Revision Notes ready to download below. KS3 resources are ideally suited for Years 7, 8 and 9, or ages 11-14. 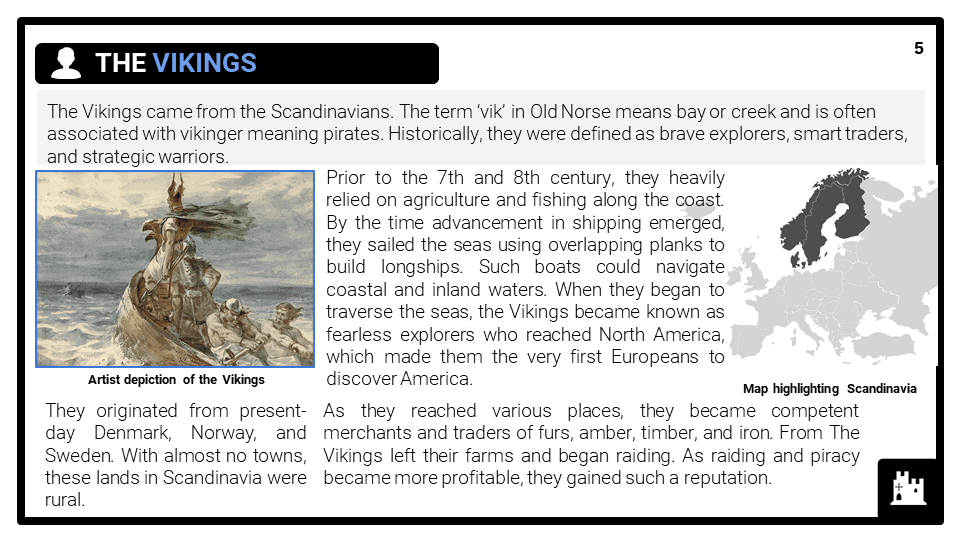 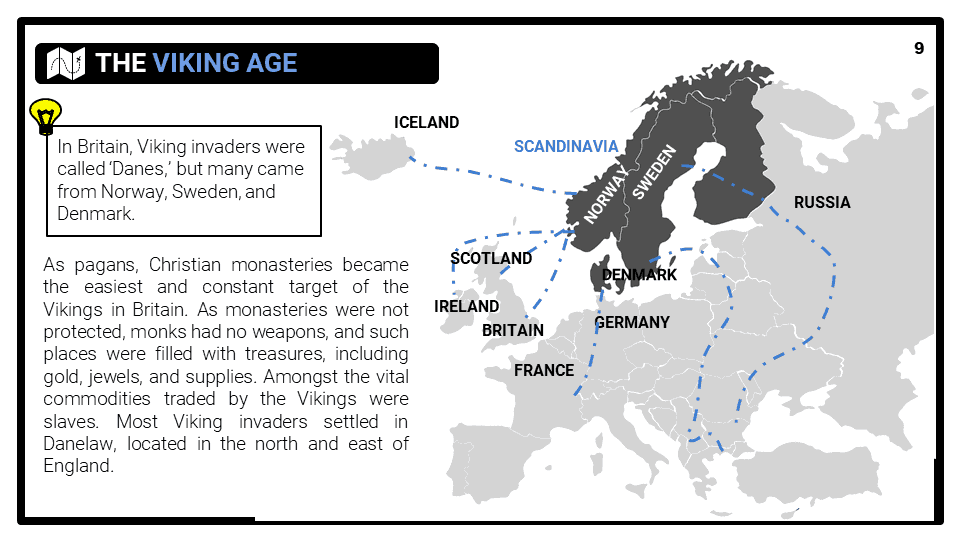 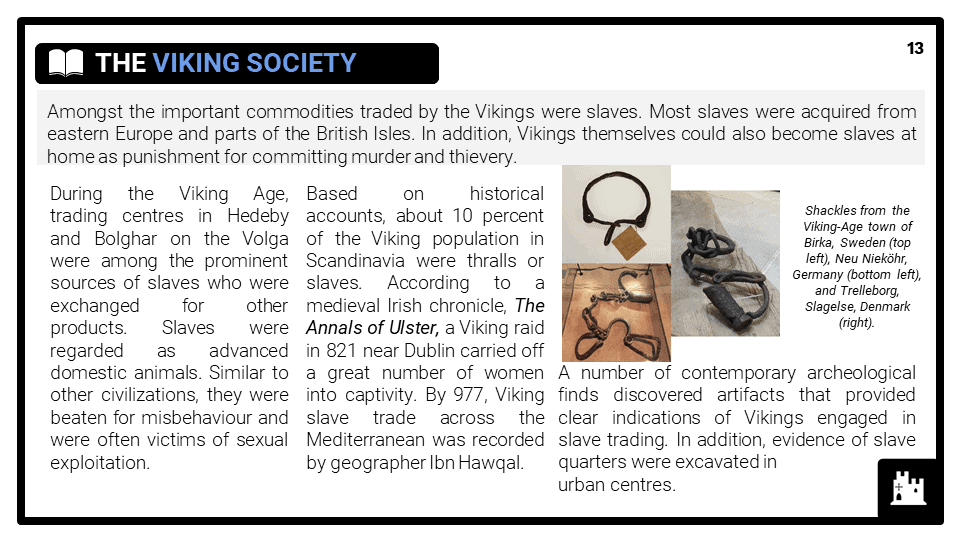 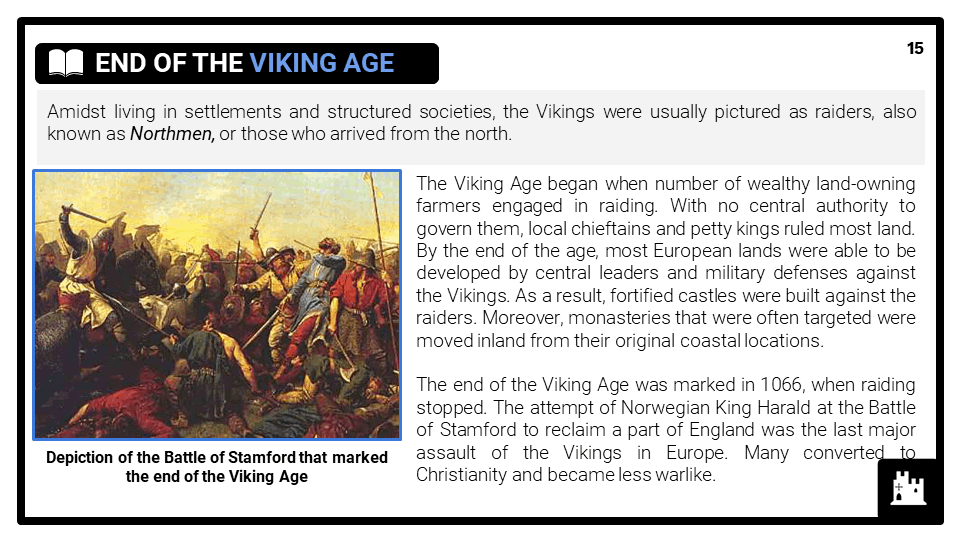 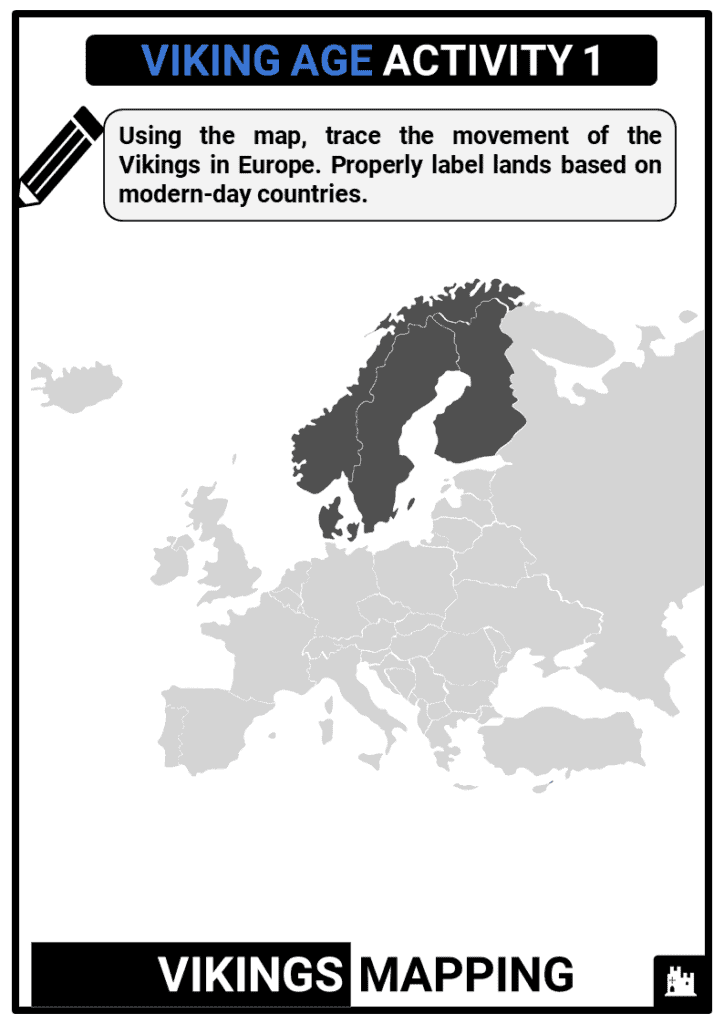 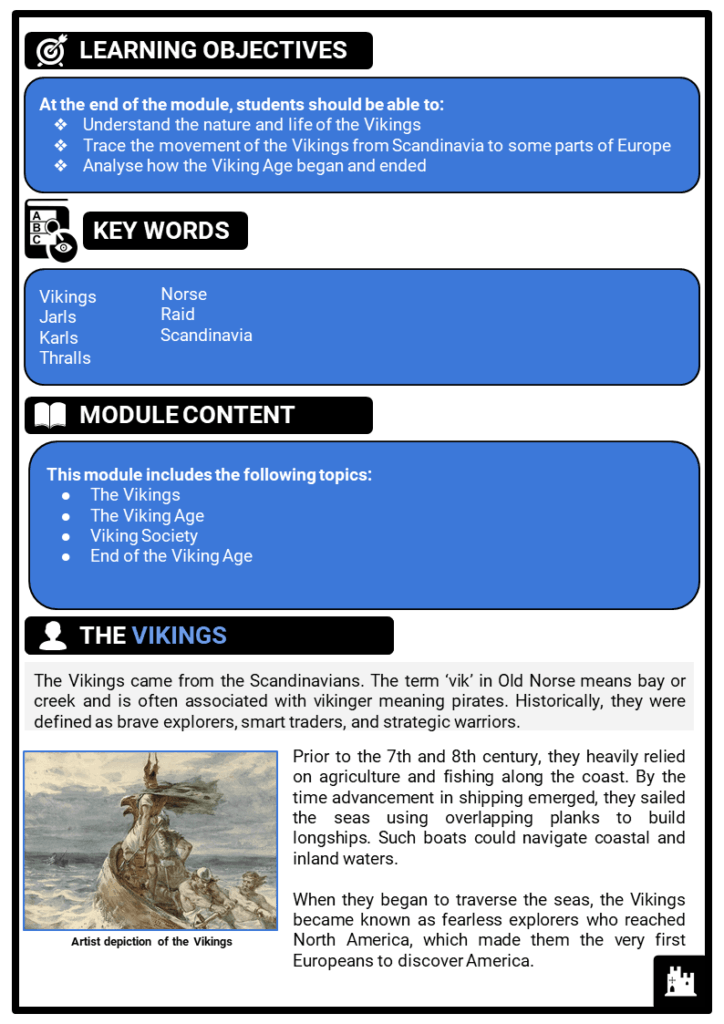 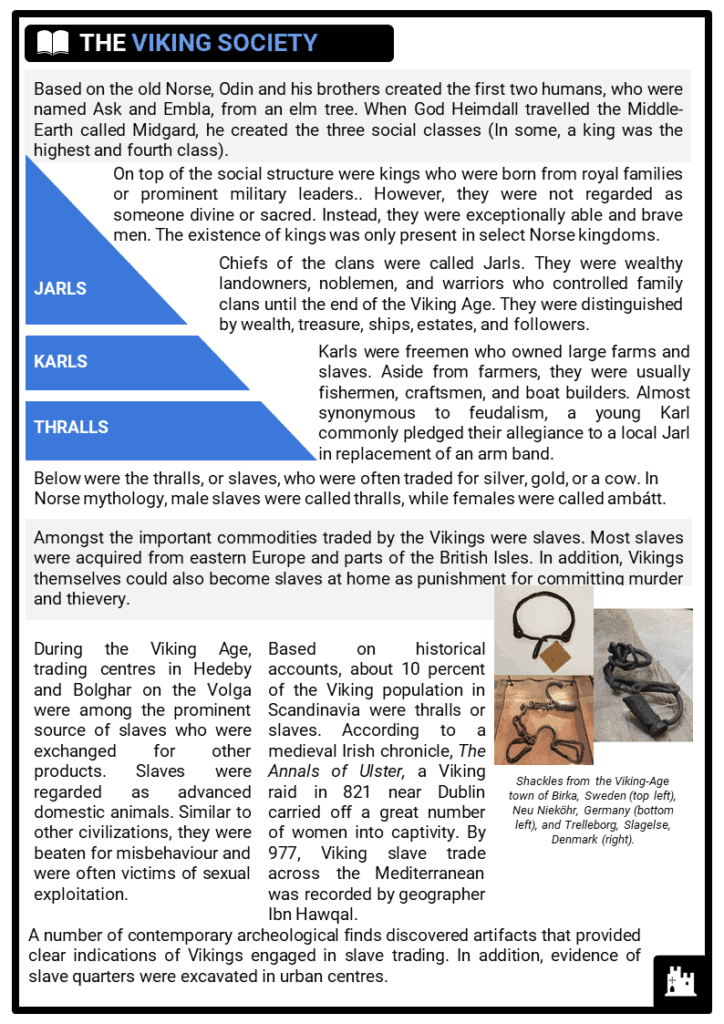