Do you want to save dozens of hours in time? Get your evenings and weekends back? Be fully prepared to teach any Black Death KS3 topic?

Every Black Death topic is covered, and each module comes complete with:

The Black Death was a 14th-century outbreak of Bubonic plague in Europe and Asia that killed as many as one in three people. Spread by fleas carried by black rats, the swift death of 75 million people from all classes had a significant impact on the sciences, social structures and economics: entire noble families died without heirs to their land and titles, agriculture shifted to animal husbandry which required less labour, workers were able to command higher wages due to labour and skills shortages, monarchies responded with restrictive labour and tax laws, people questioned the power and authority of the Church and God to save them, and attitudes to medicine and health began to change.

Learn more about the nature and causes of the Black Death, the science and beliefs behind the plague, and how the plague affected Europe with our KS3 resources. You’ll find Student Activities, Lesson Presentation, and Revision Notes ready to download below. KS3 resources are ideally suited for Years 7, 8 and 9, or ages 11-14. 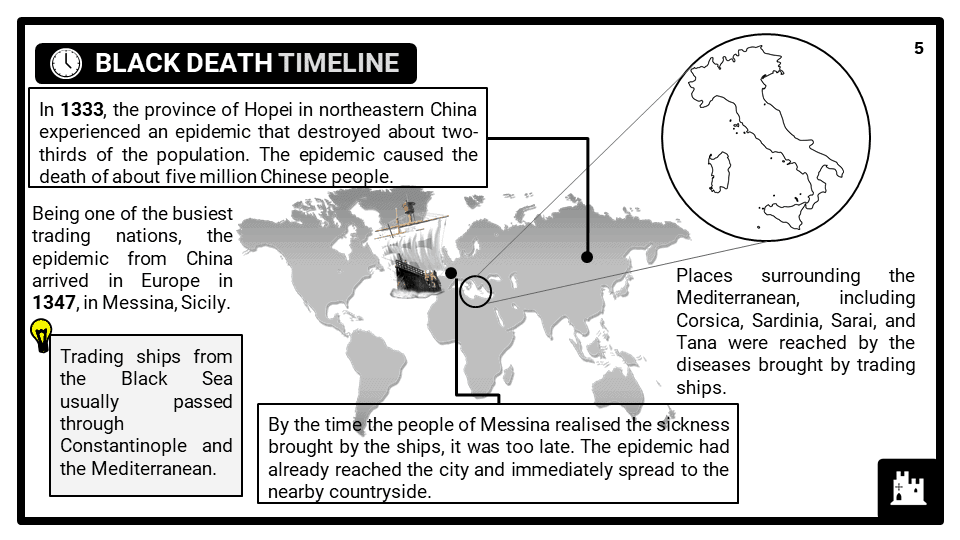 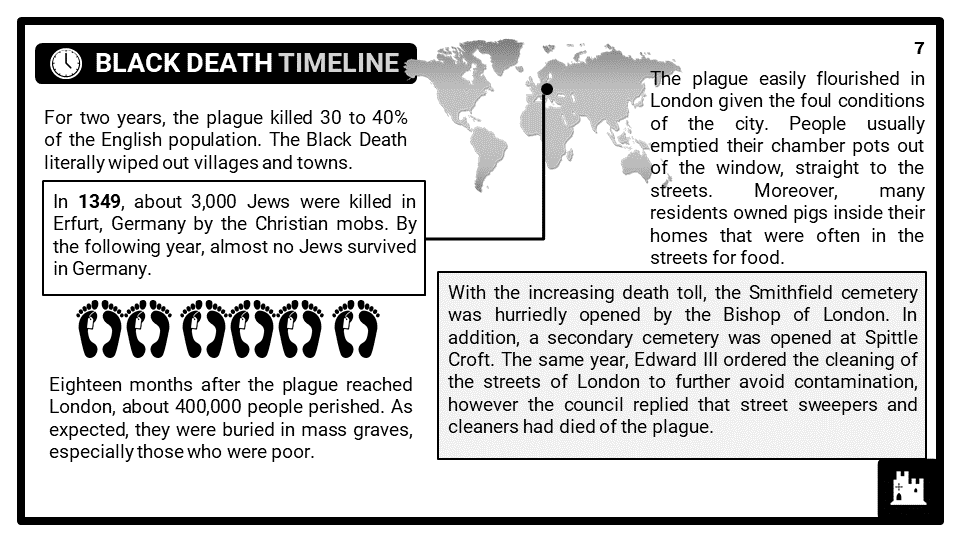 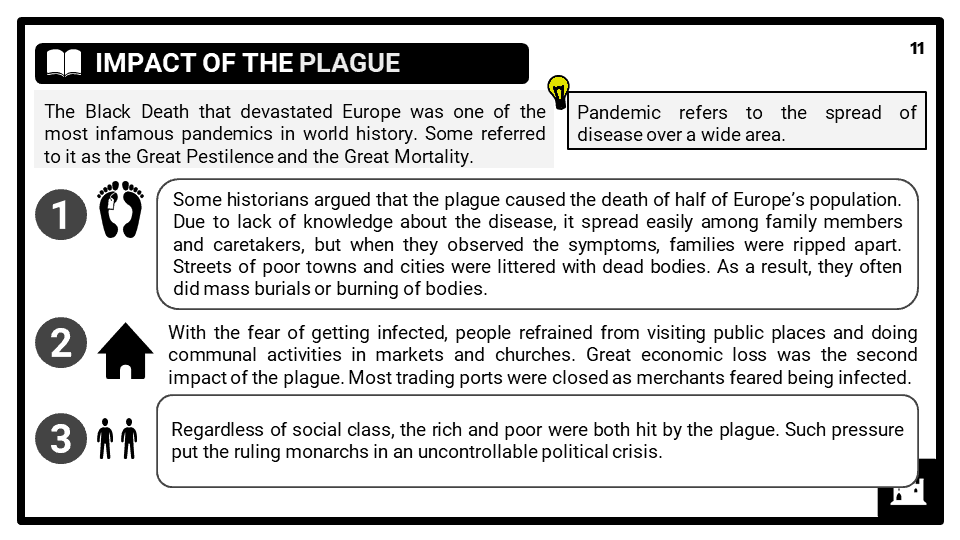 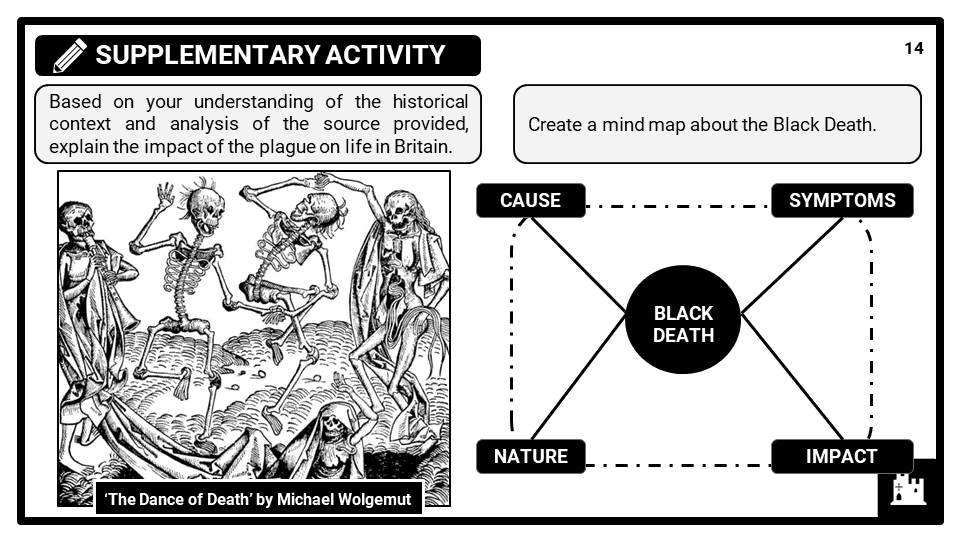 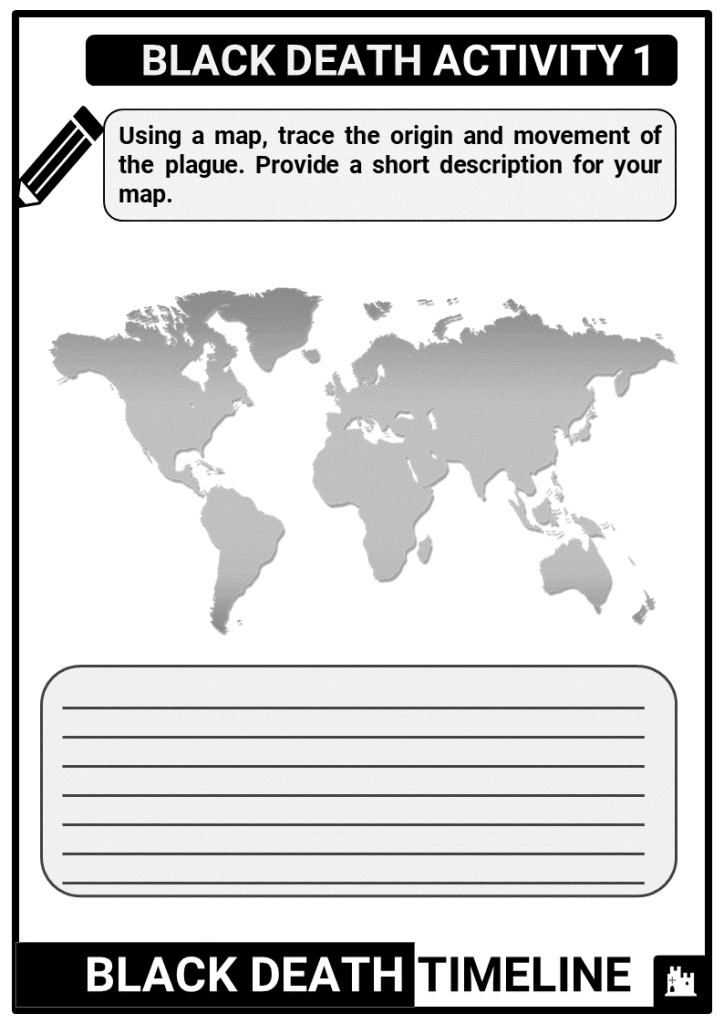 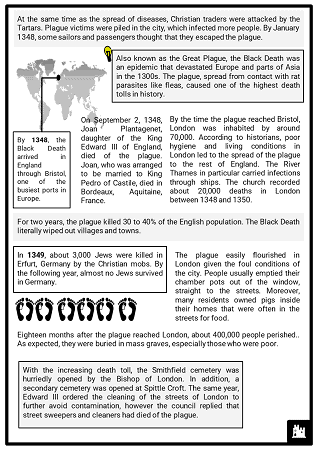 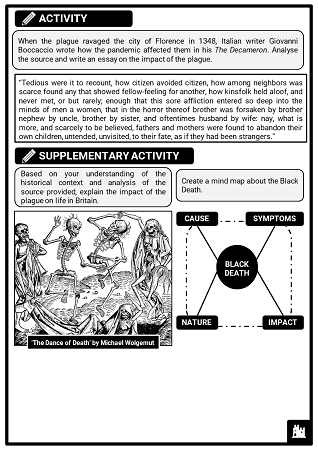