Do you want to save dozens of hours in time? Get your evenings and weekends back? Be able to teach about the Crusader States to your students? 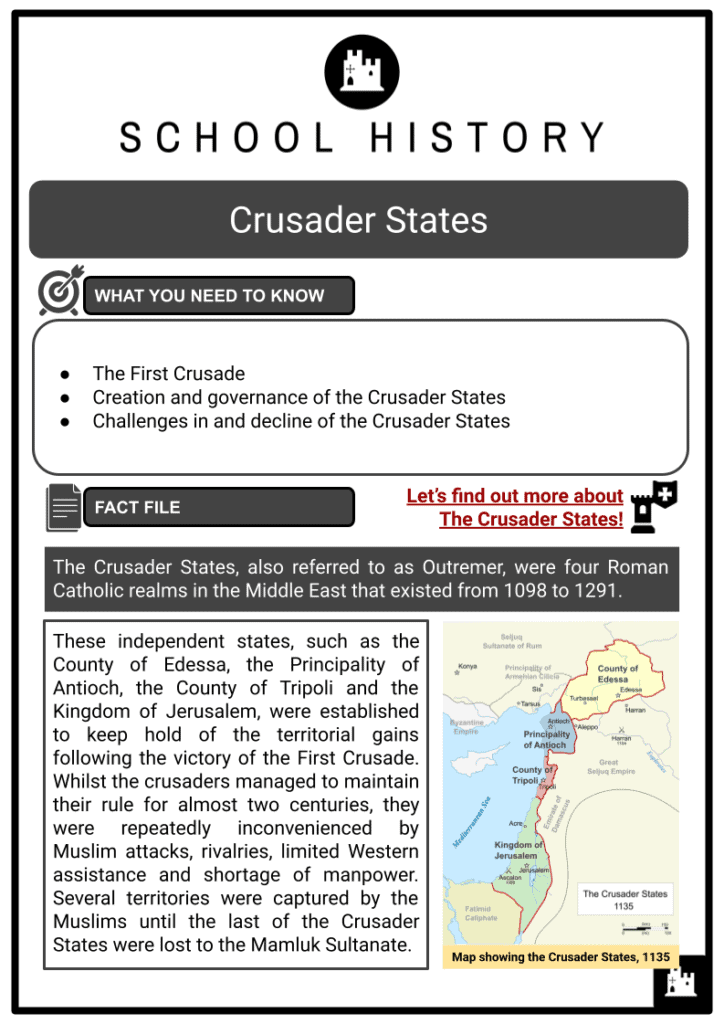 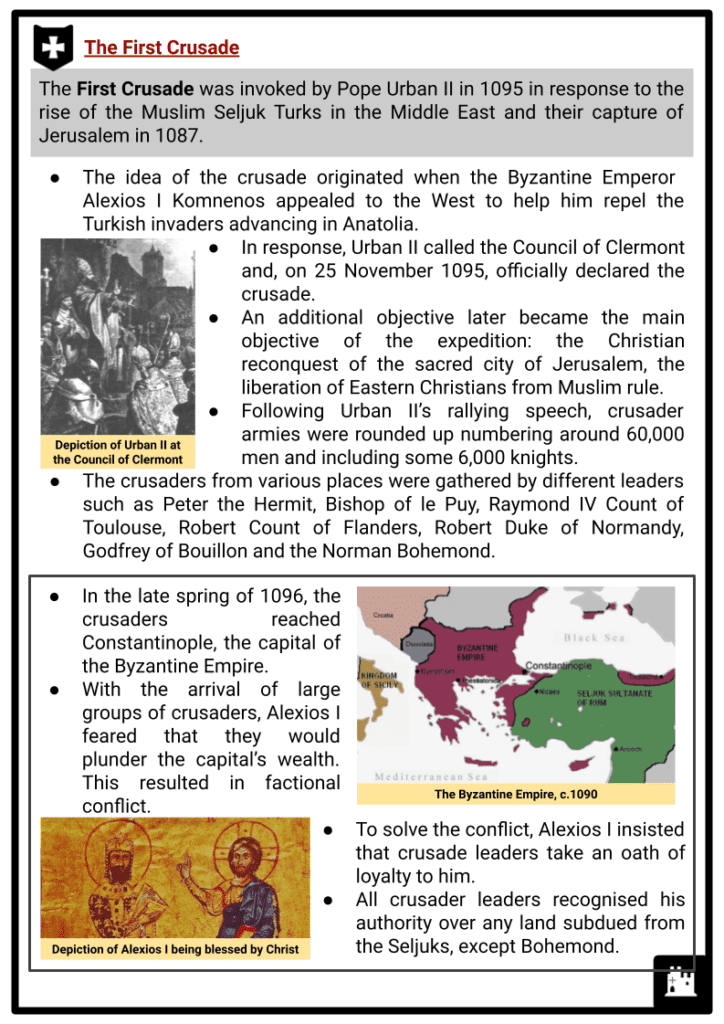 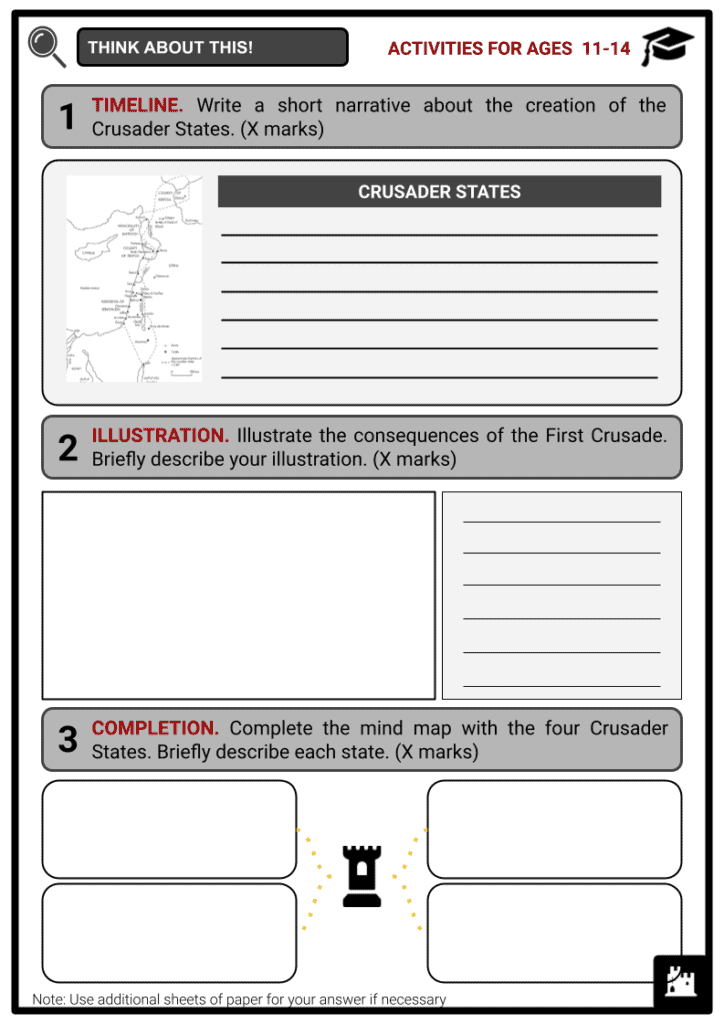 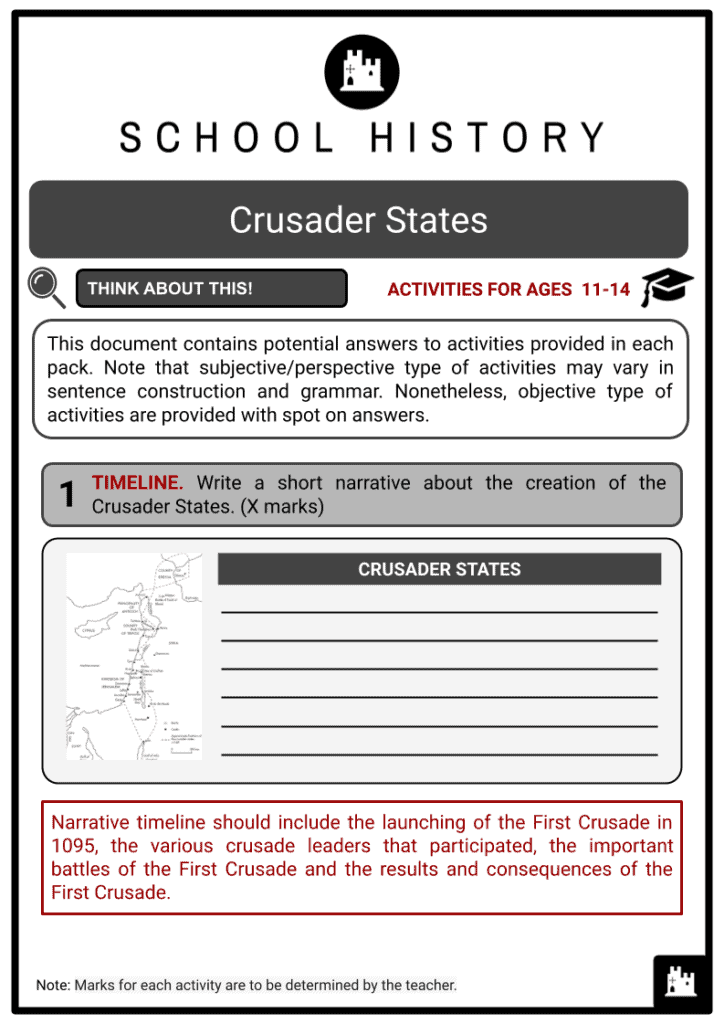 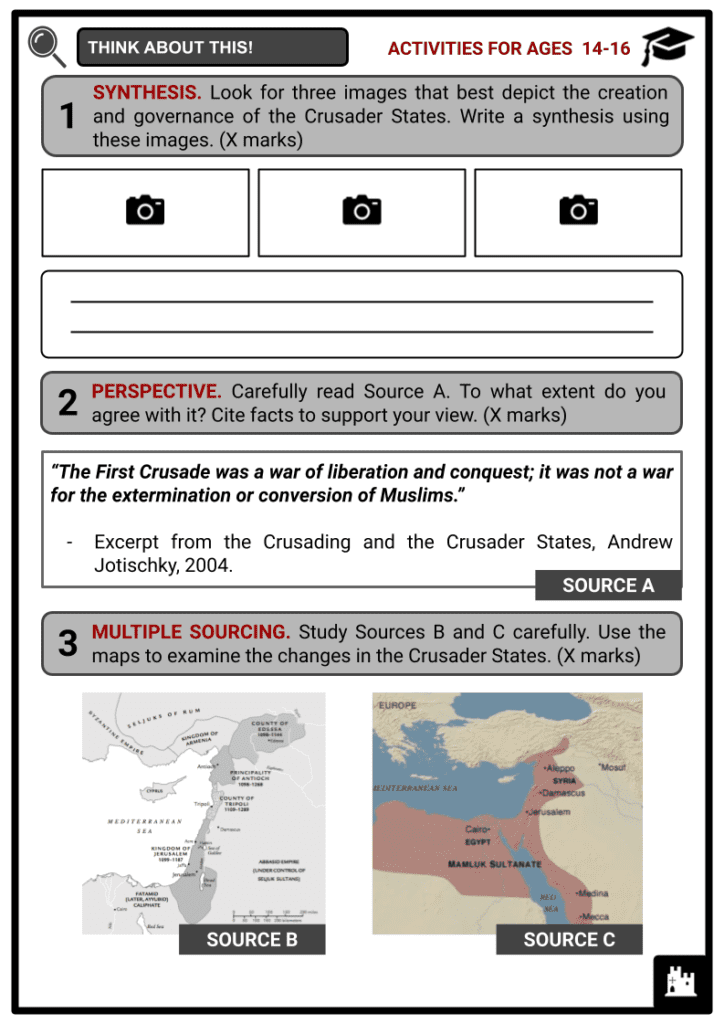 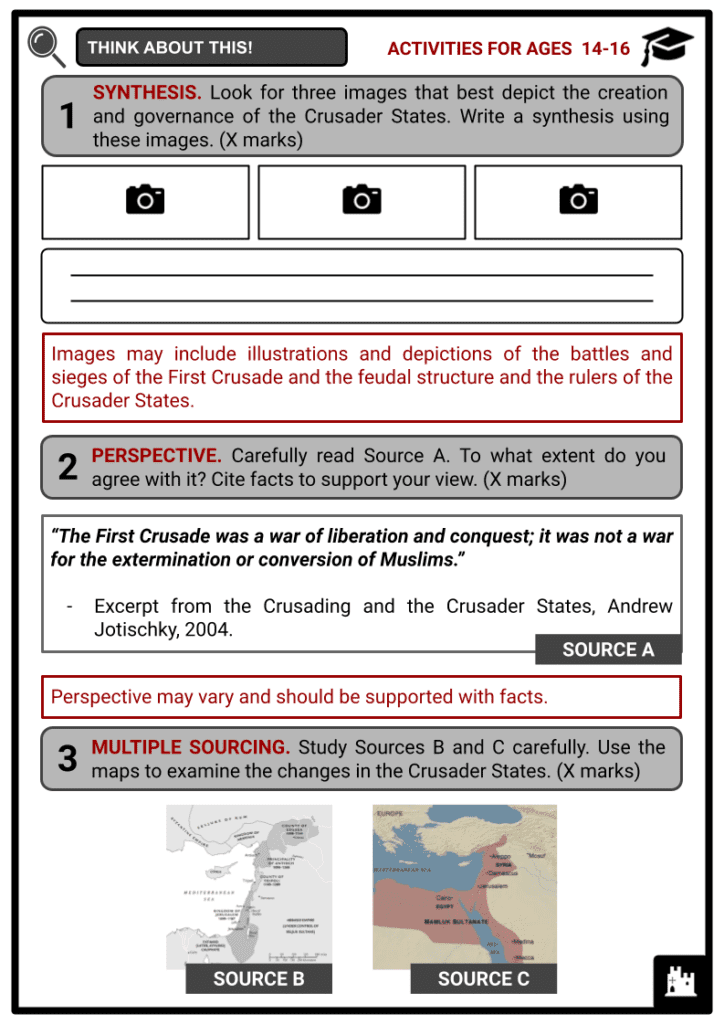 Let’s find out more about The Crusader States!

Results of the First Crusade

Creation and governance of the Crusader States

The major consequence of the First Crusade was the re-establishment of Christian rule over many parts of the Holy Land, including Edessa, Antioch, Tripoli, and Jerusalem. Instead of returning the retrieved Byzantine land to the emperor, crusaders claimed the land and established the Crusader States known as Outremer. These Christian-controlled independent states were mostly populated by Byzantine, Syrian, and population of Muslims and Jews, plus the new Western settlers.

What were the Crusader States?

Challenges in and decline of the Crusader States