Do you want to save dozens of hours in time? Get your evenings and weekends back? Be able to teach about Henry II of England to your students? 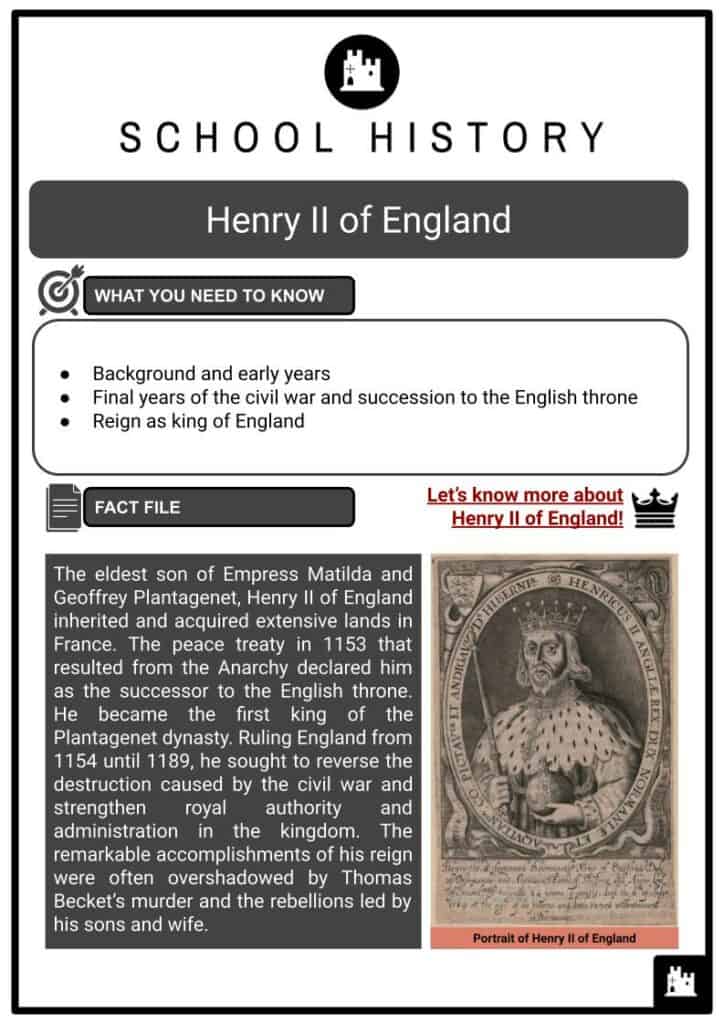 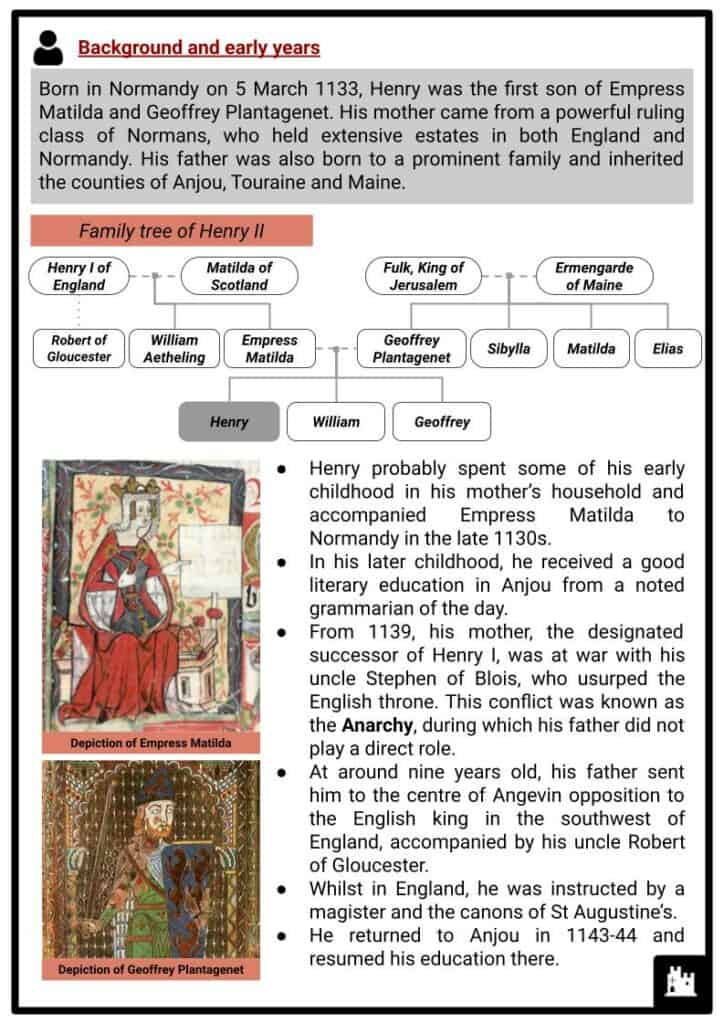 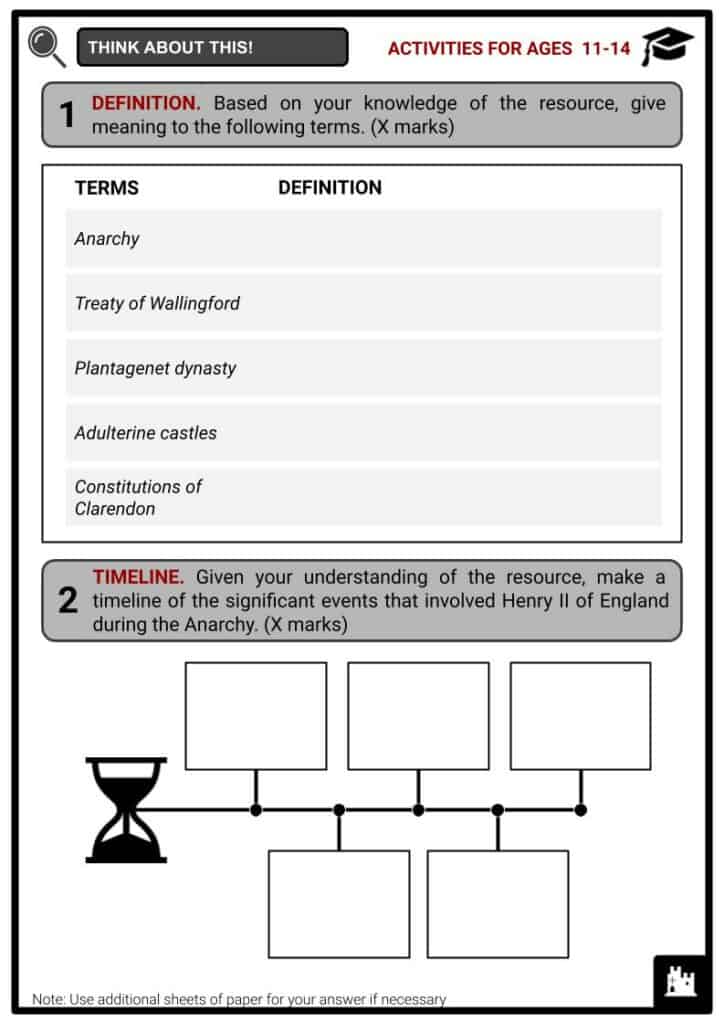 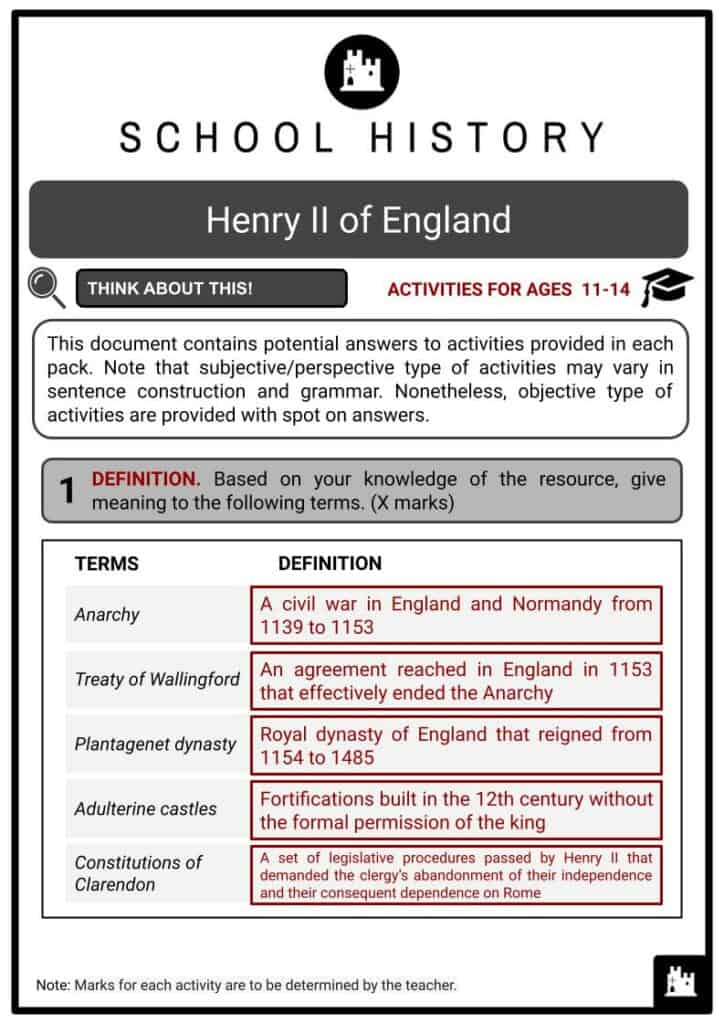 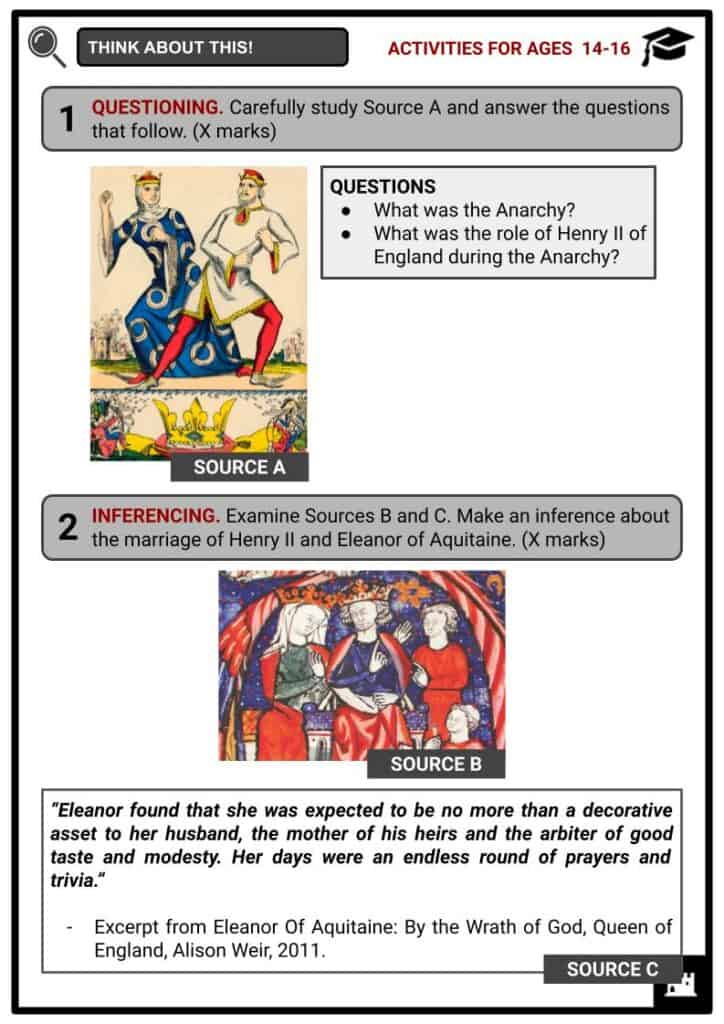 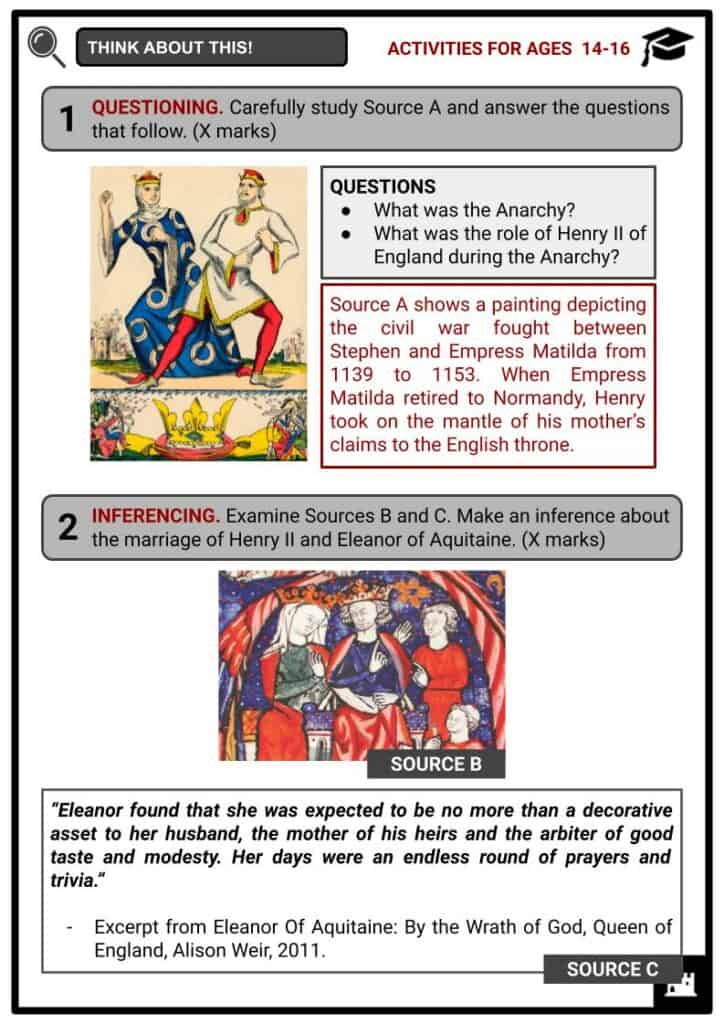 The eldest son of Empress Matilda and Geoffrey Plantagenet, Henry II of England inherited and acquired extensive lands in France. The peace treaty in 1153 that resulted from the Anarchy declared him as the successor to the English throne. He became the first king of the Plantagenet dynasty. Ruling England from 1154 until 1189, he sought to reverse the destruction caused by the civil war and strengthen royal authority and administration in the kingdom. The remarkable accomplishments of his reign were often overshadowed by Thomas Becket’s murder and the rebellions led by his sons and wife.

Reign as king of England