Do you want to save dozens of hours in time? Get your evenings and weekends back? Be able to teach about the Royal Succession to your students? 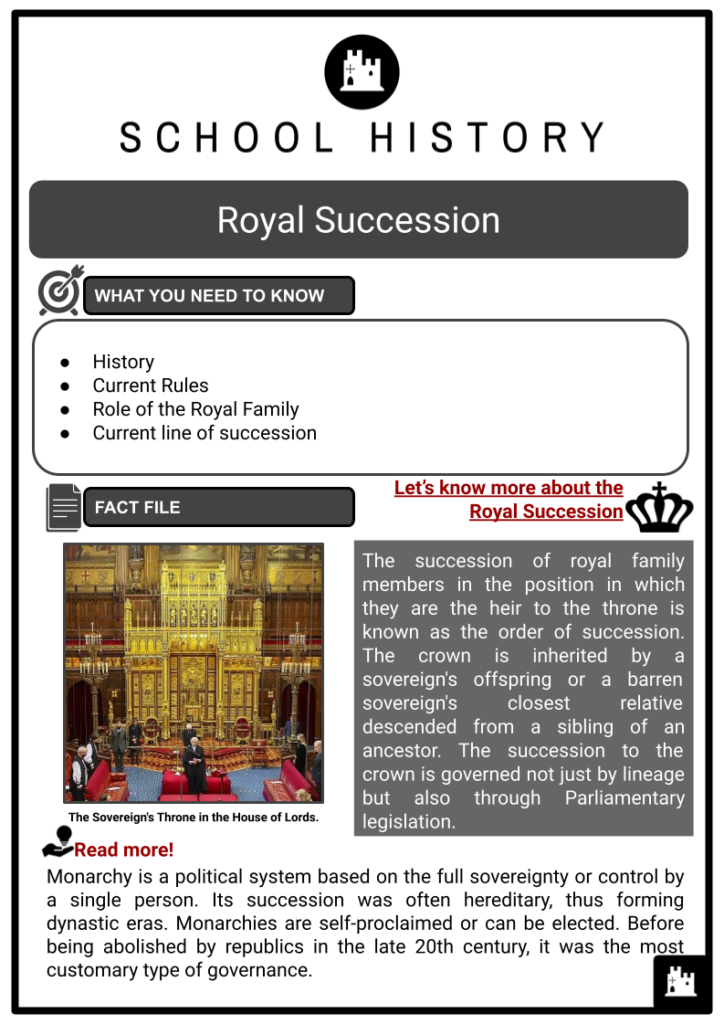 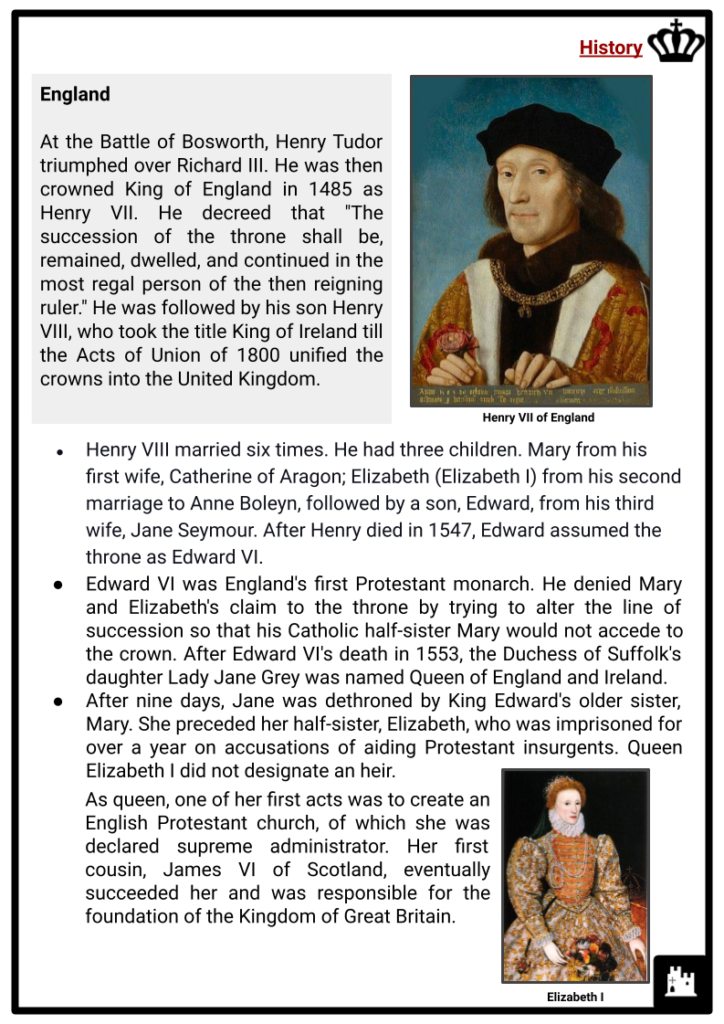 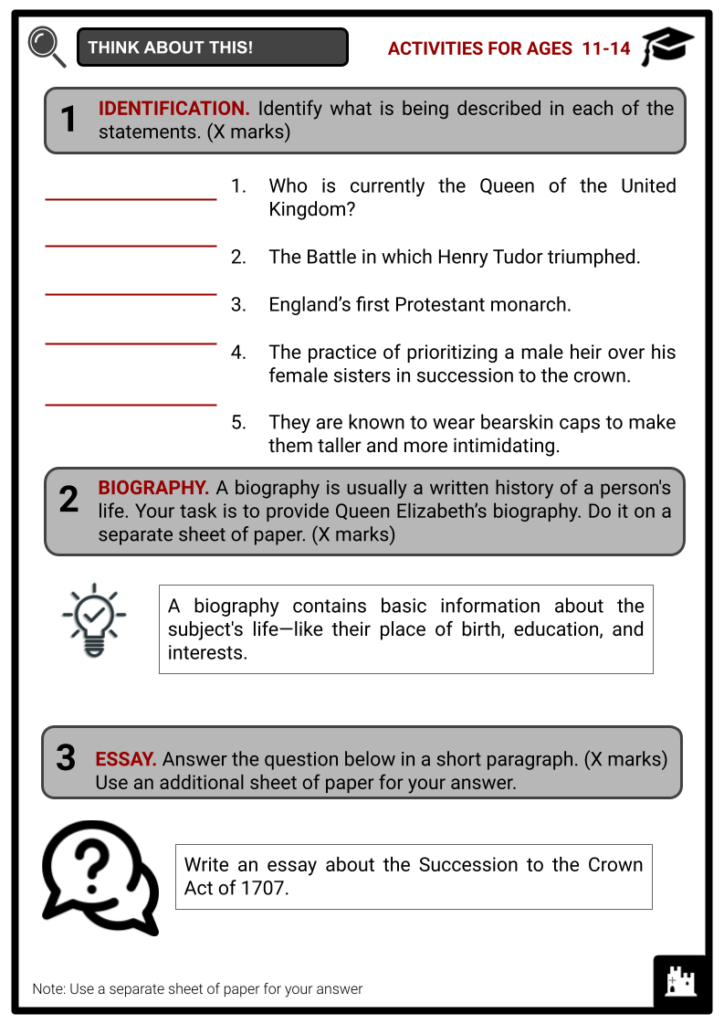 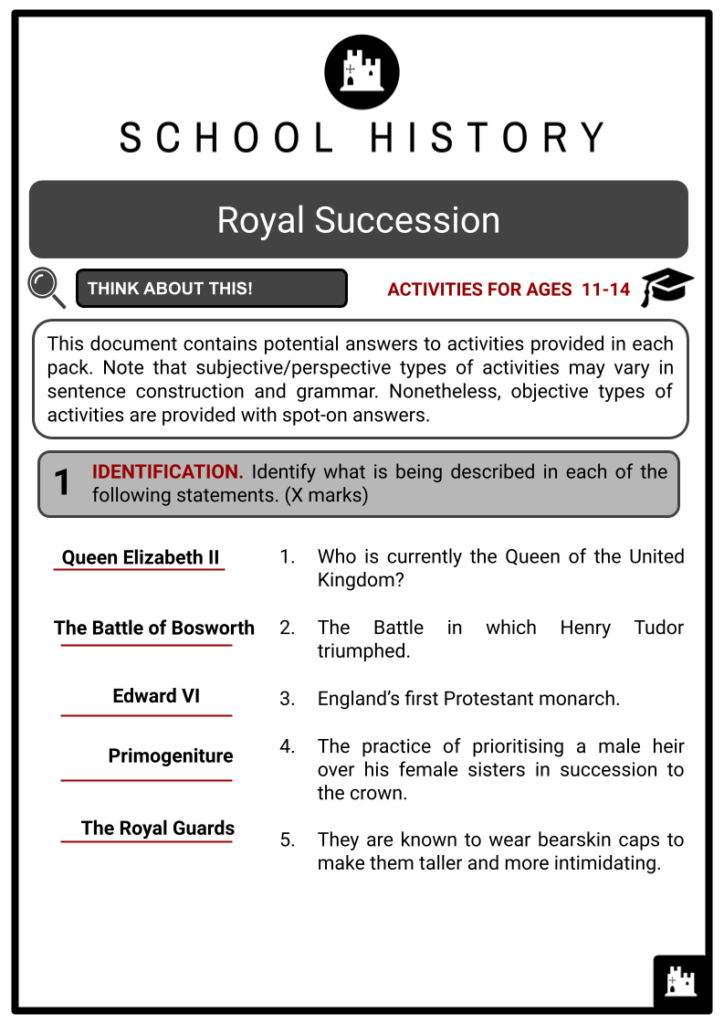 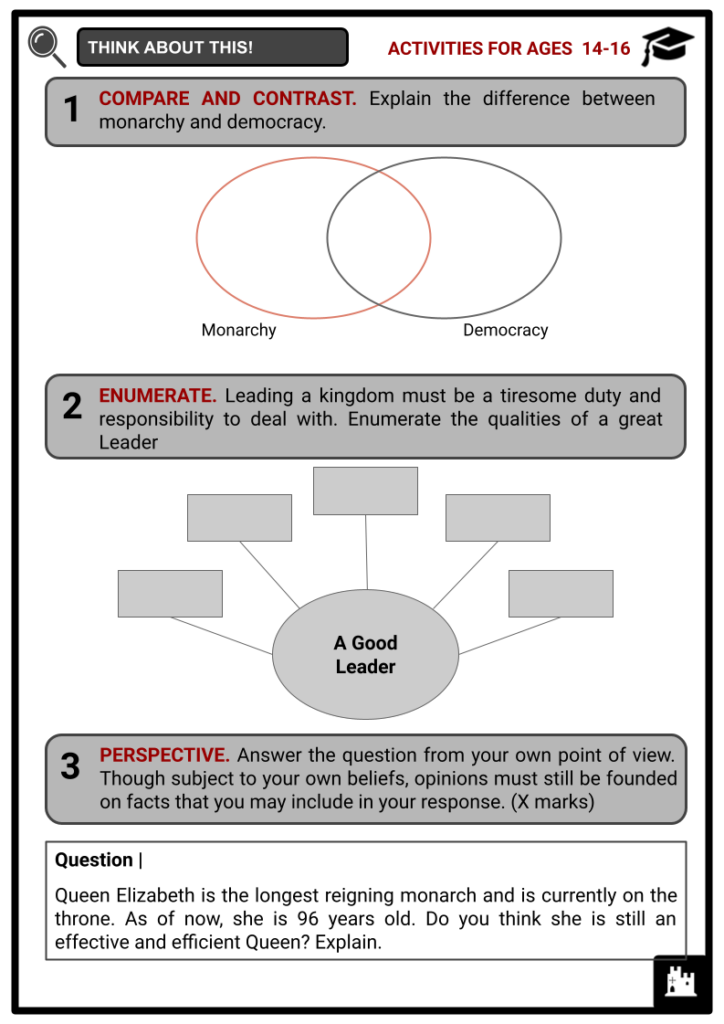 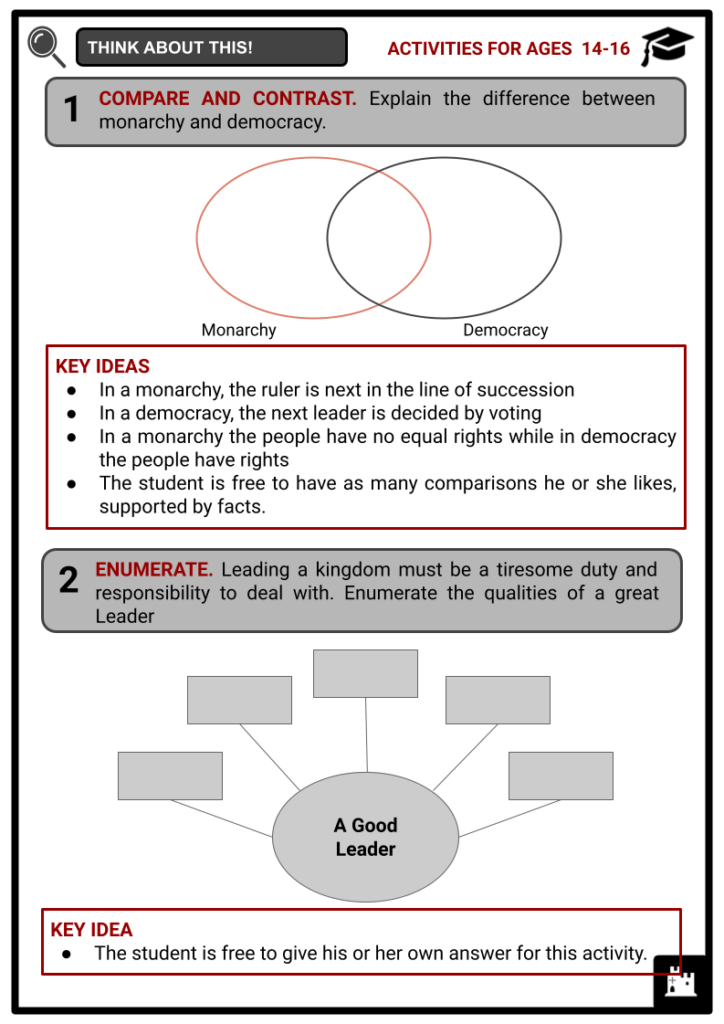 Let’s find out more about the Royal Succession!

The succession of royal family members in the position in which they are the heir to the throne is known as the order of succession. The crown is inherited by a sovereign's offspring or a barren sovereign's closest relative descended from a sibling of an ancestor. The succession to the crown is governed not just by lineage but also through Parliamentary legislation.

Monarchy is a political system based on the full sovereignty or control by a single person. Its succession was often hereditary, thus forming dynastic eras. Monarchies are self-proclaimed or can be elected. Before being abolished by republics in the late 20th century, it was the most customary type of governance.

After the Union of the Crowns

Many spouses of monarchs, illegitimate offspring of monarchs, and monarch relatives of the current rulers have gone on to fight for generations about who has the right to wear the crown. The British Parliament approved the Succession to the Crown Act 1707 in 1707, which excluded illegitimate offspring, Catholics, spouses, and male primogeniture from inheriting the throne. Parliament agreed that Princess Sophia of Hanover should be Queen Anne's successor and that all subsequent British monarchs would be her legal Protestant descendants. She died less than two months before she would have become queen.

Role of the Royal Family

The Duke of Cambridge

Queen Elizabeth is guarded by the Royal Guards throughout the palace. They are known to wear bearskin caps to make them taller and more intimidating. Their main duty is to protect the monarch at all times and other royal landmarks.

The Duke of Sussex

The Duke of York