Do you want to save dozens of hours in time? Get your evenings and weekends back? Be able to teach about William Wallace to your students? 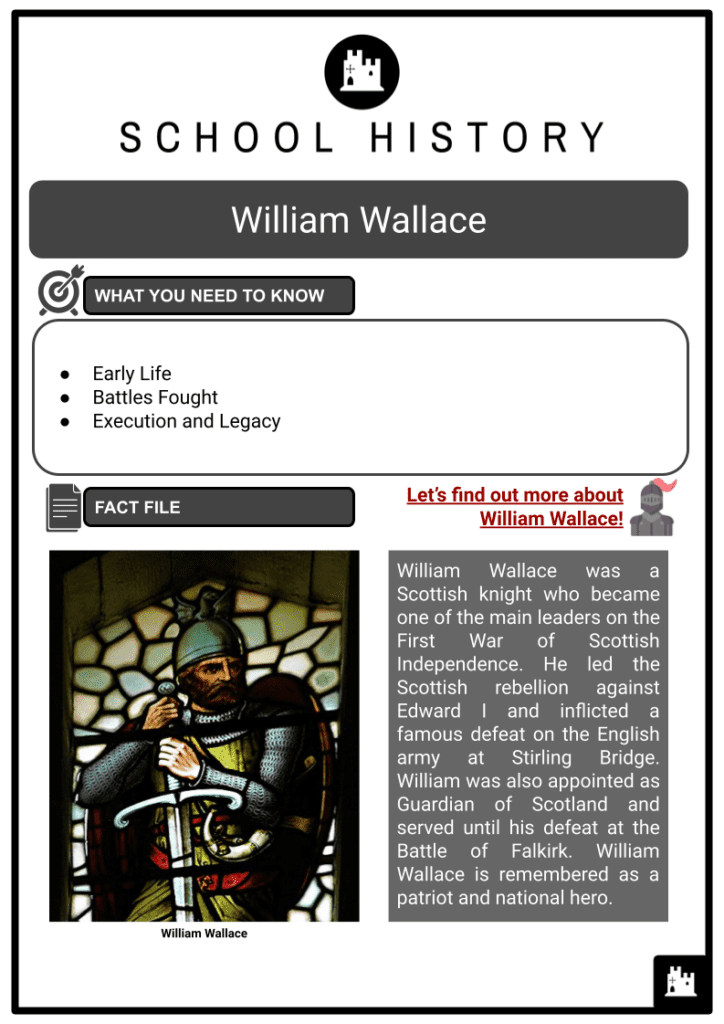 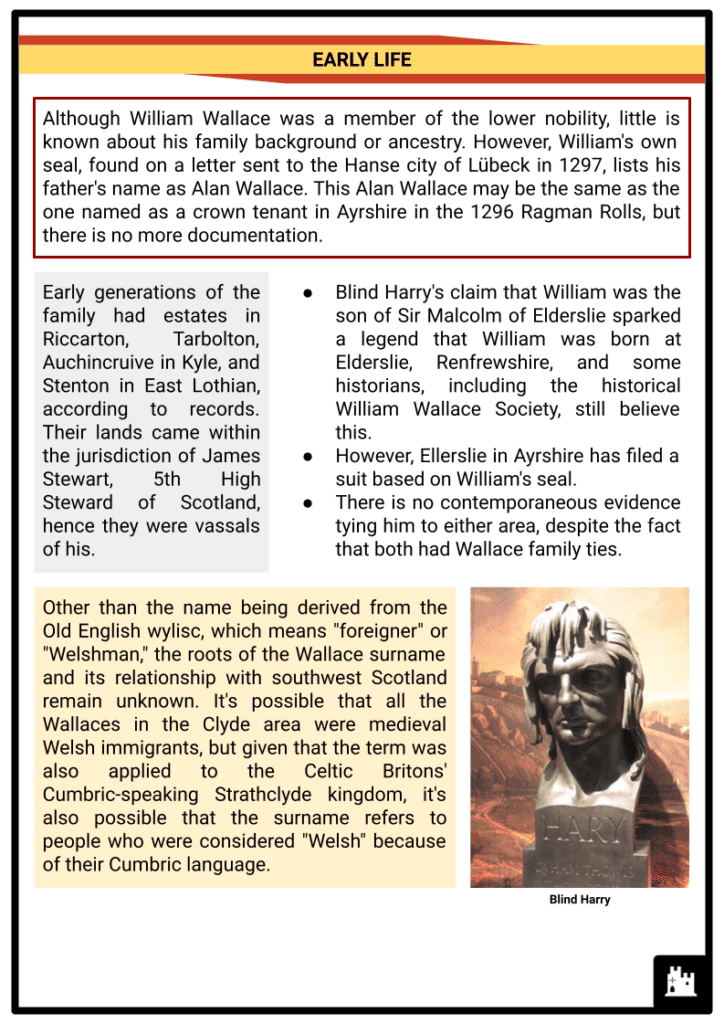 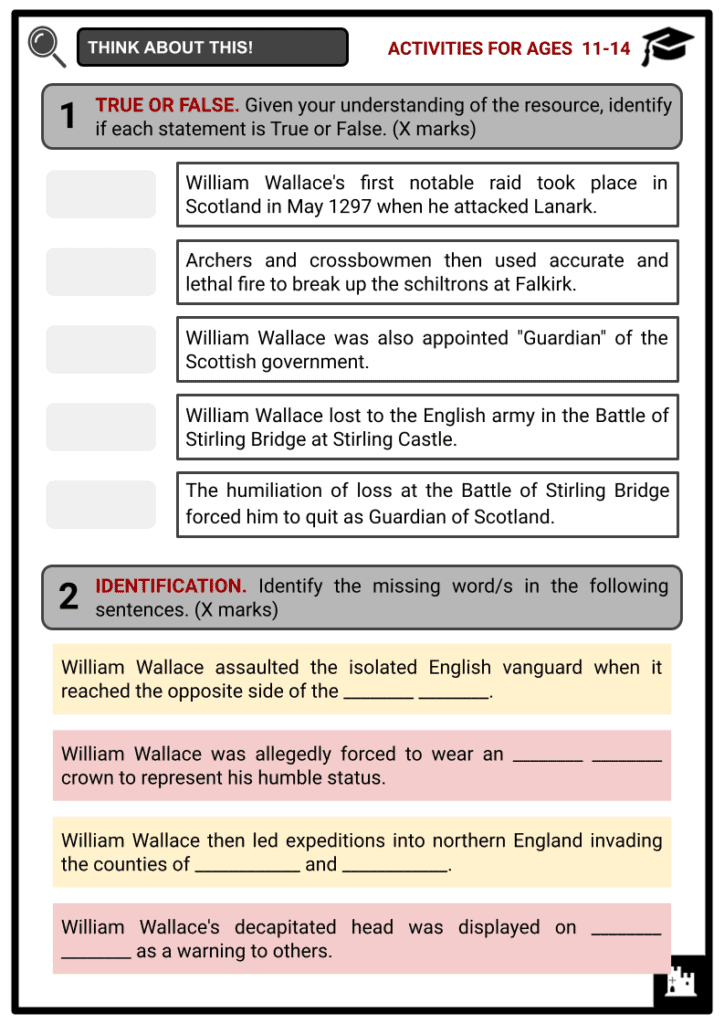 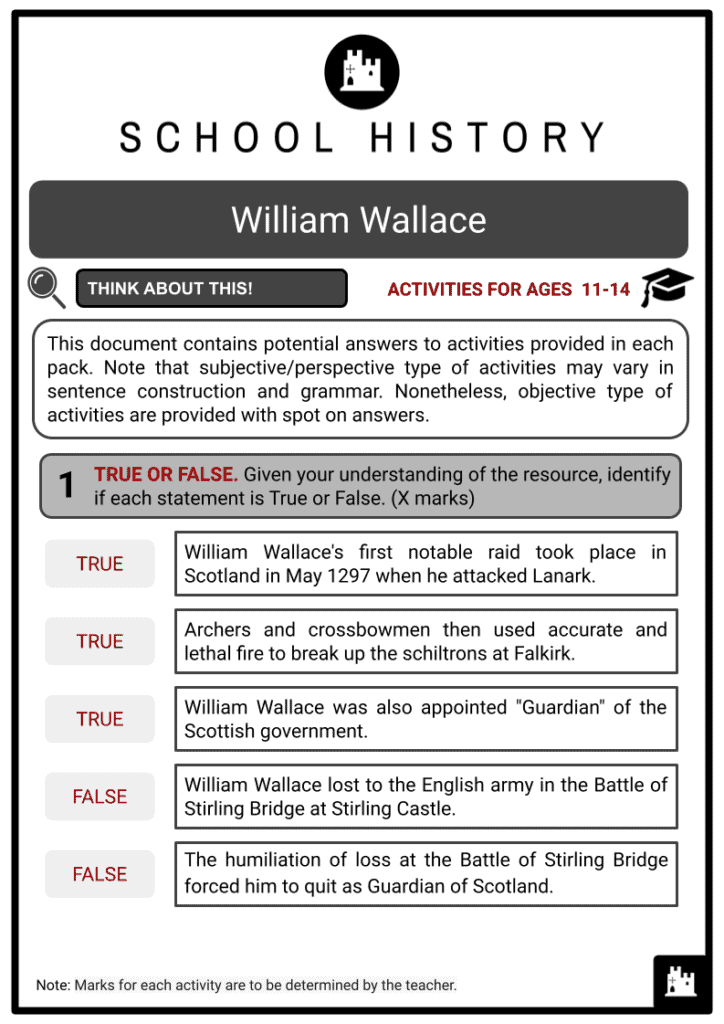 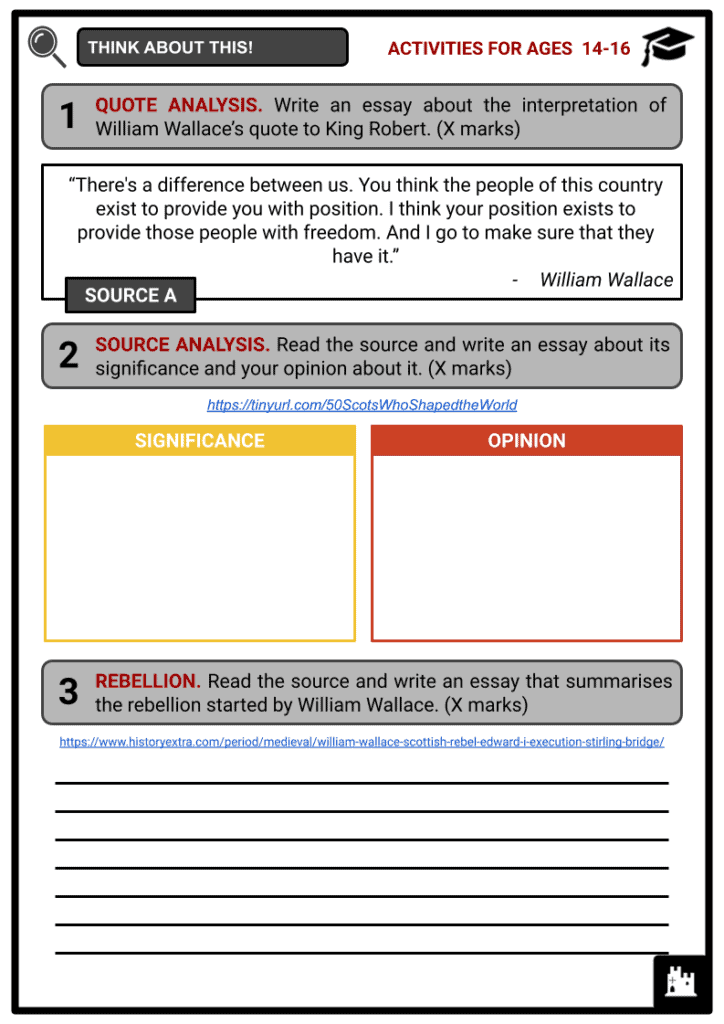 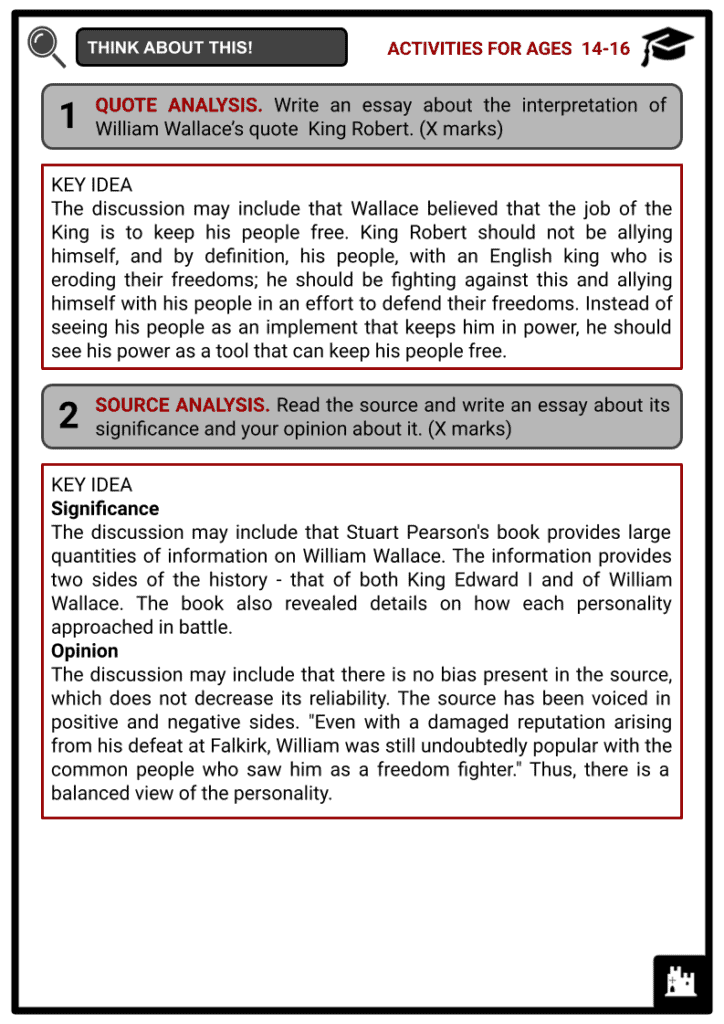 William Wallace was a Scottish knight who became one of the main leaders on the First War of Scottish Independence. He led the Scottish rebellion against Edward I and inflicted a famous defeat on the English army at Stirling Bridge. William was also appointed as Guardian of Scotland and served until his defeat at the Battle of Falkirk. William Wallace is remembered as a patriot and national hero.