Do you want to save dozens of hours in time? Get your evenings and weekends back? Be able to teach Huey Newton to your students? 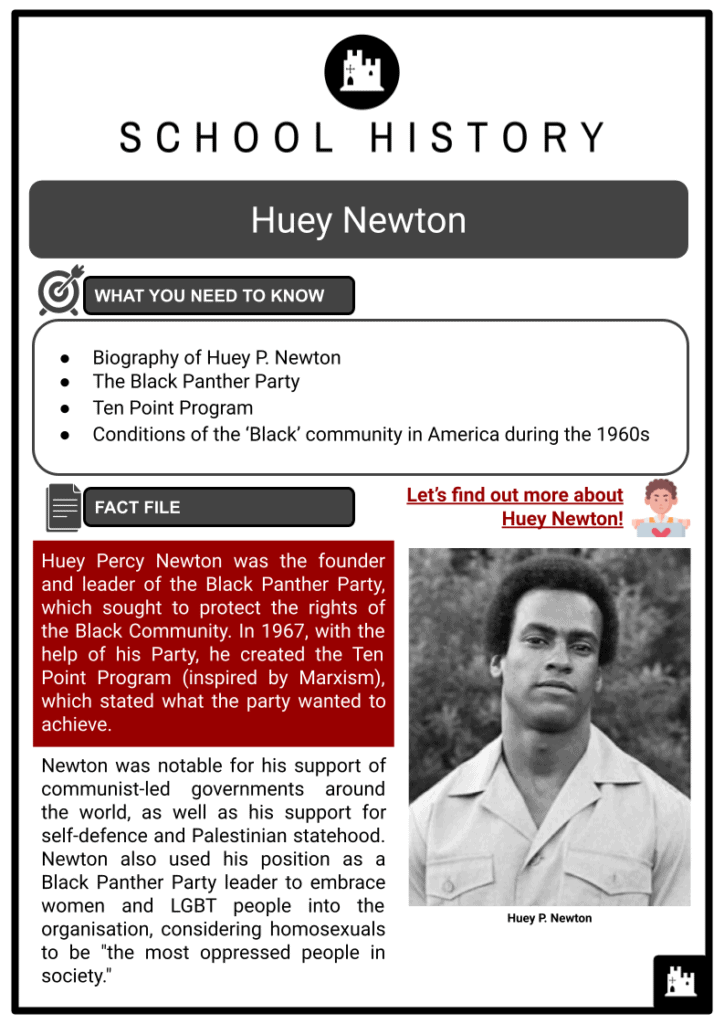 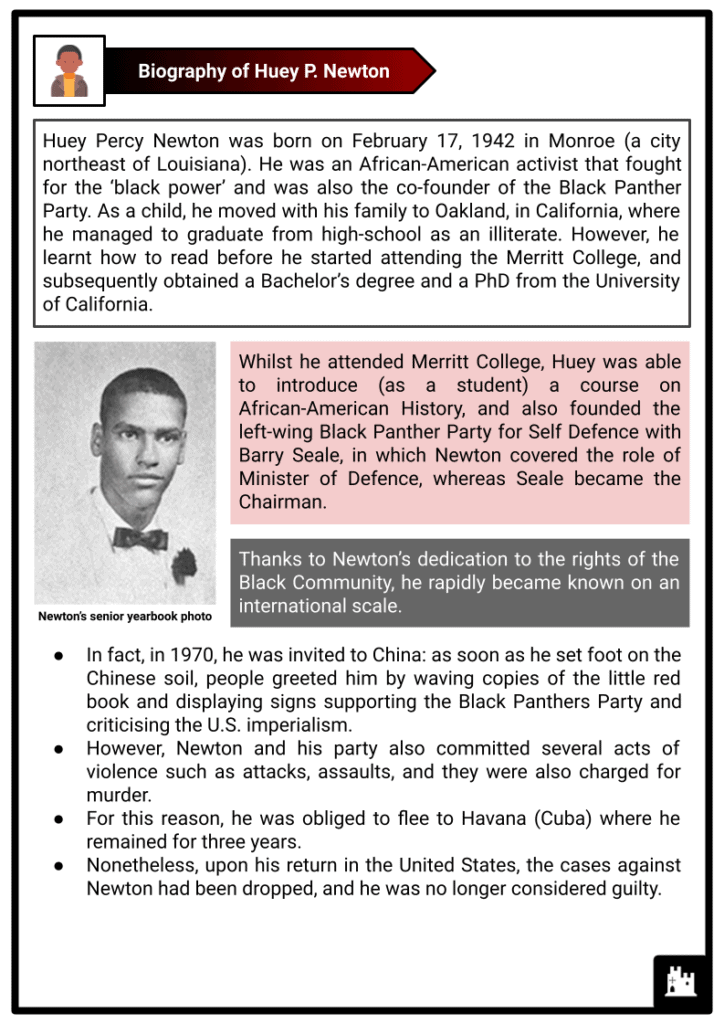 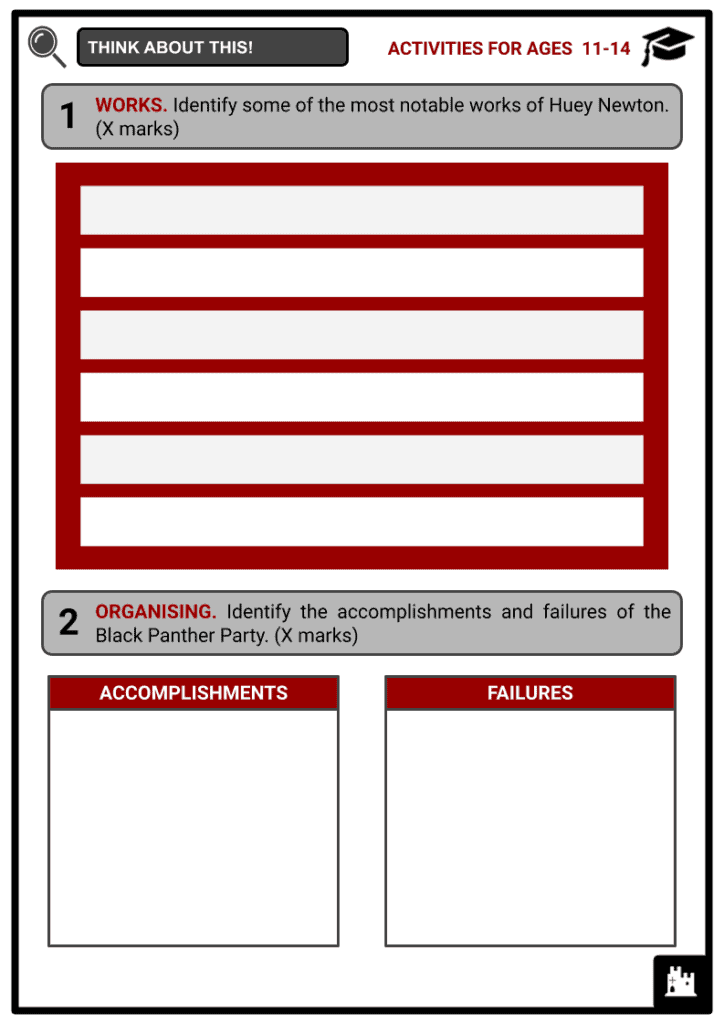 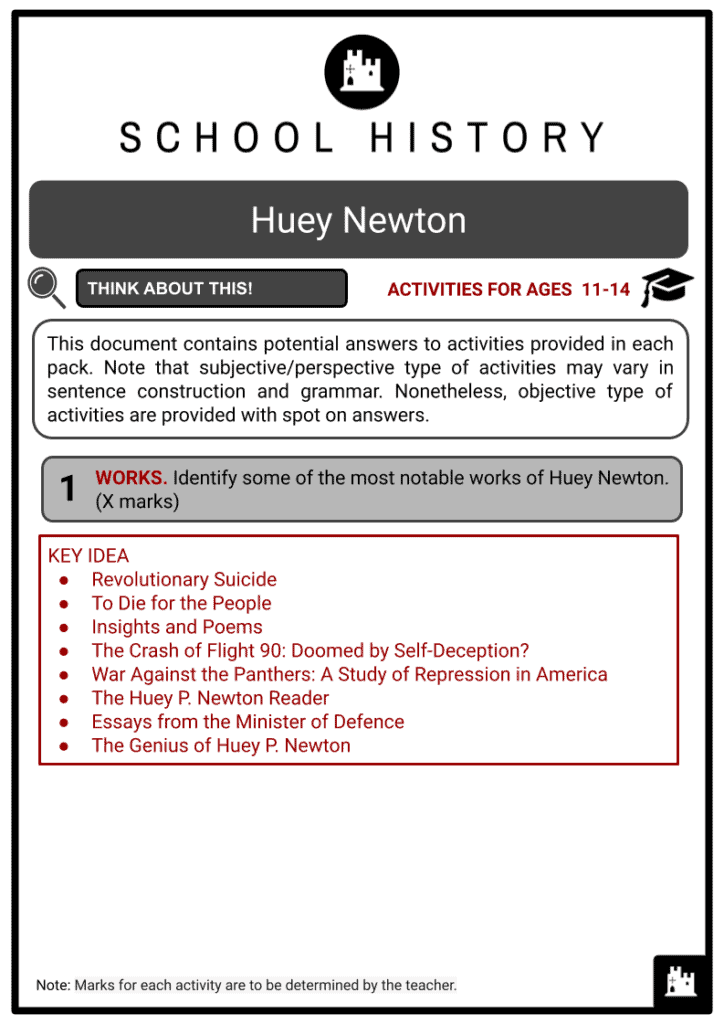 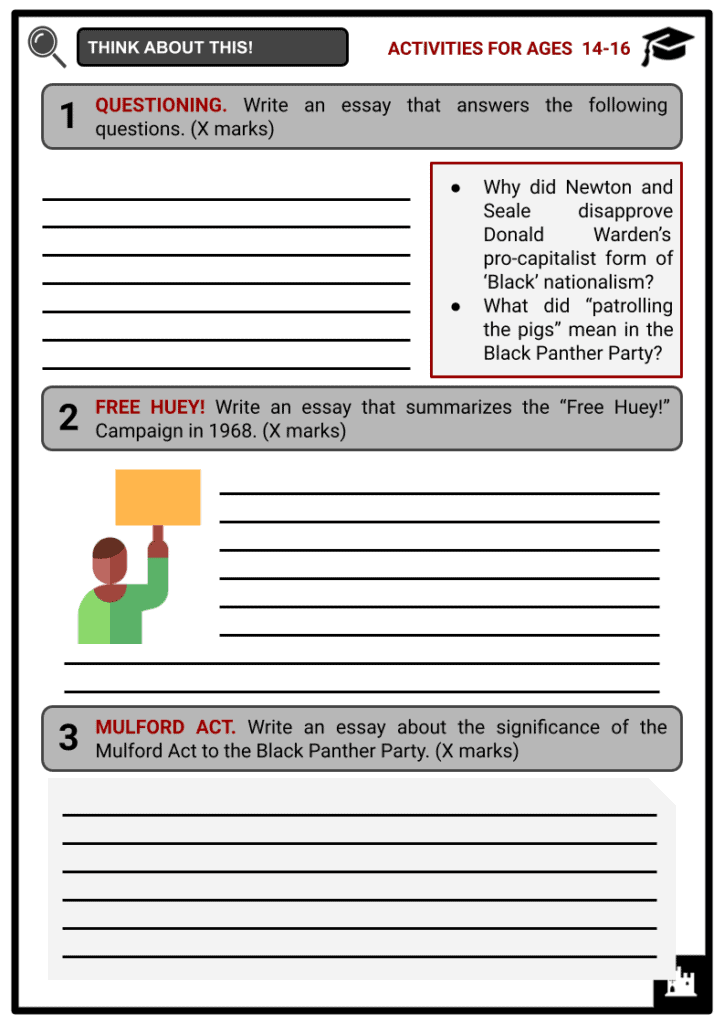 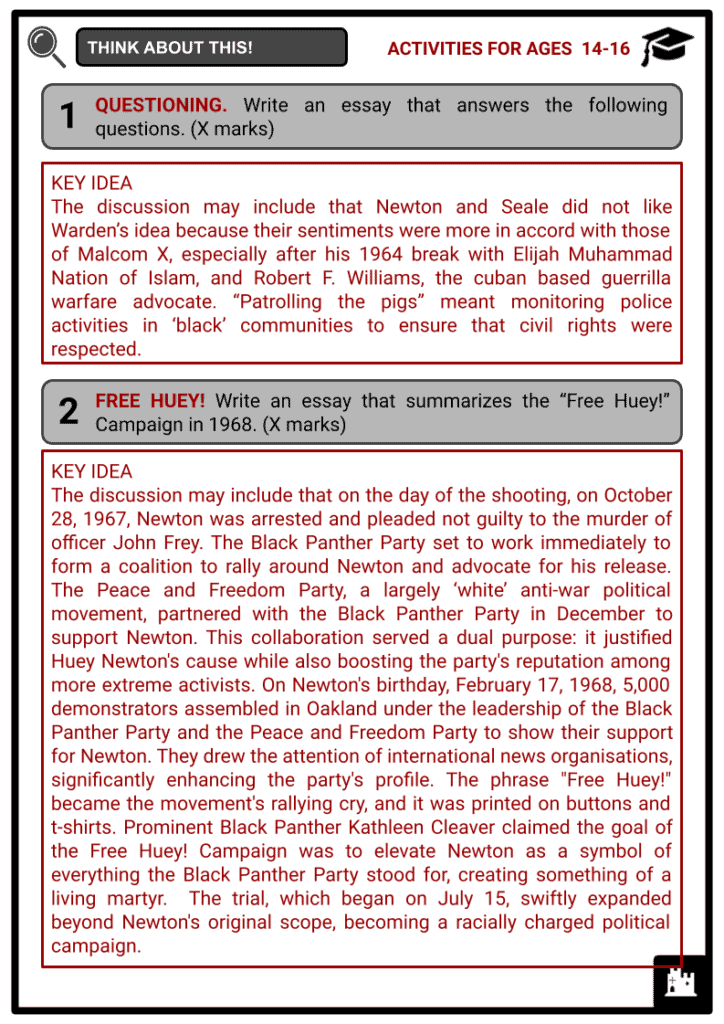 Conditions of the ‘Black’ community in America during the 1960s