Do you want to save dozens of hours in time? Get your evenings and weekends back? Be able to teach Nazi Germany to your students? 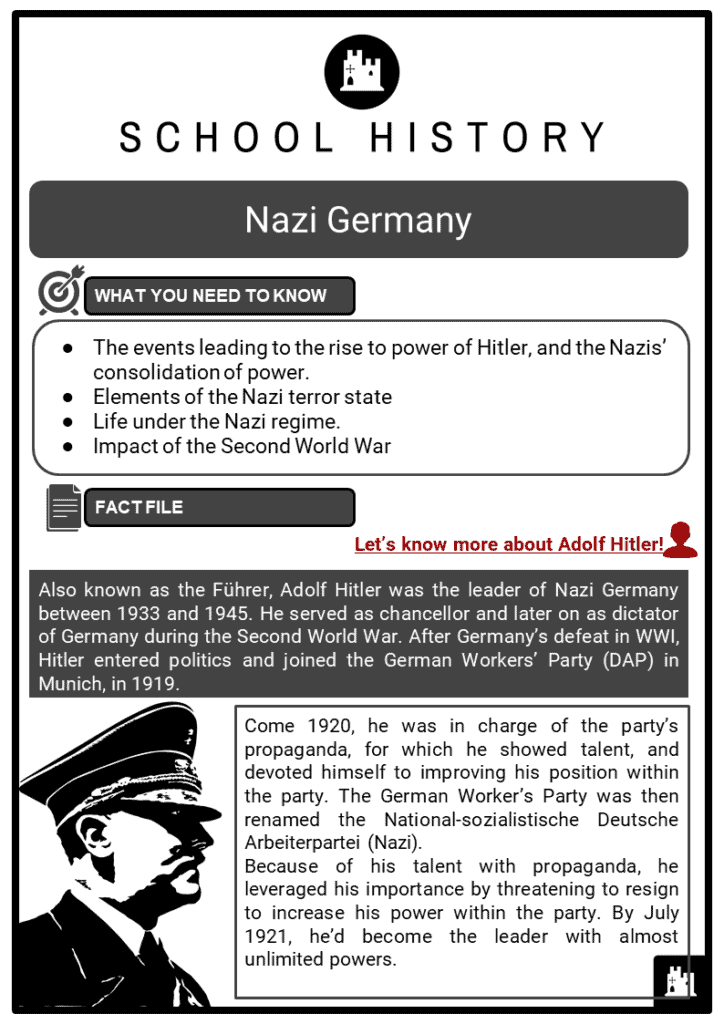 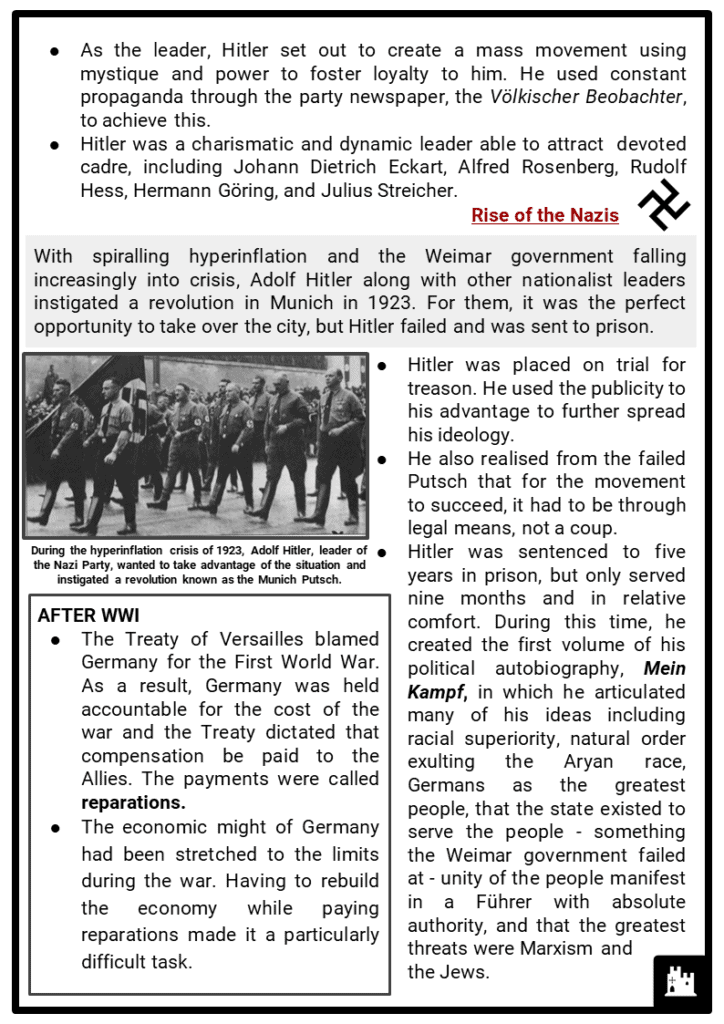 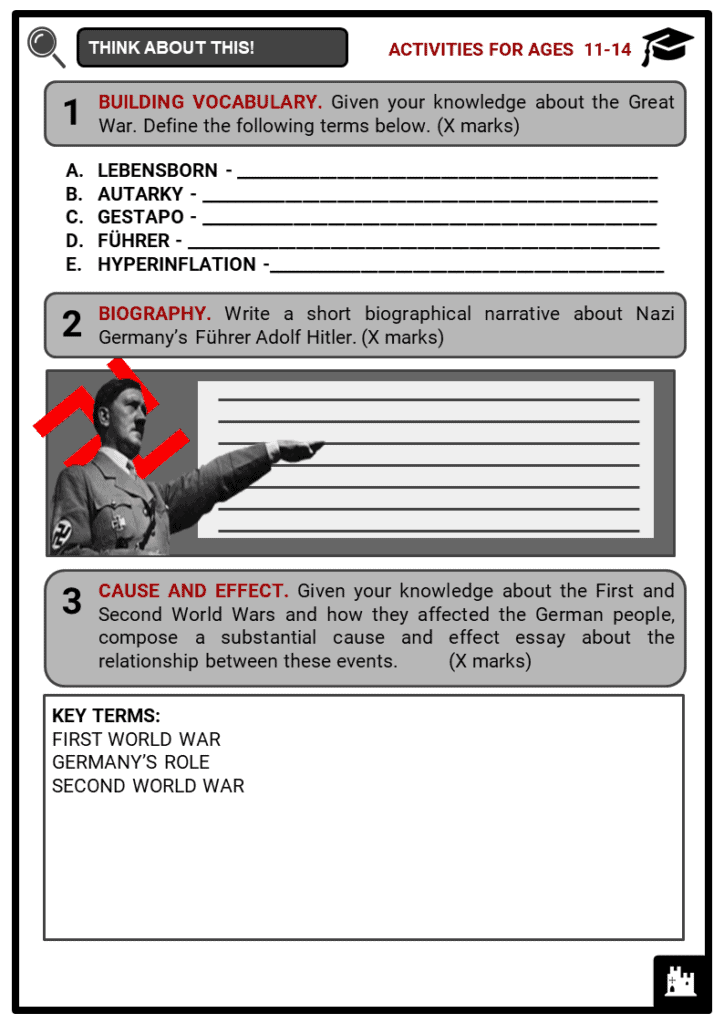 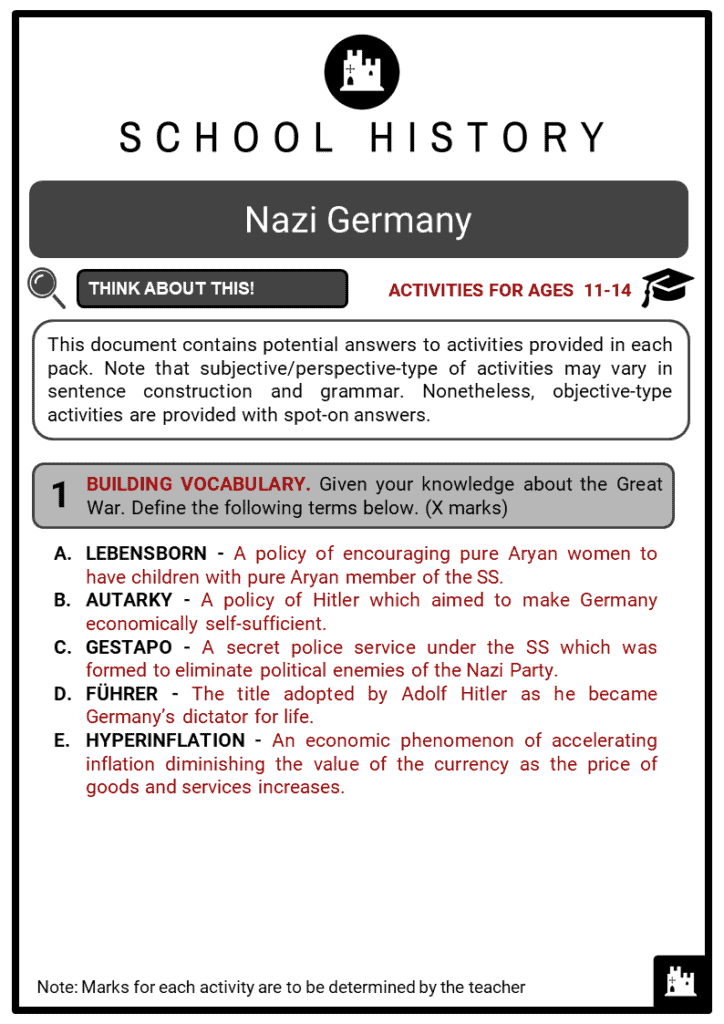 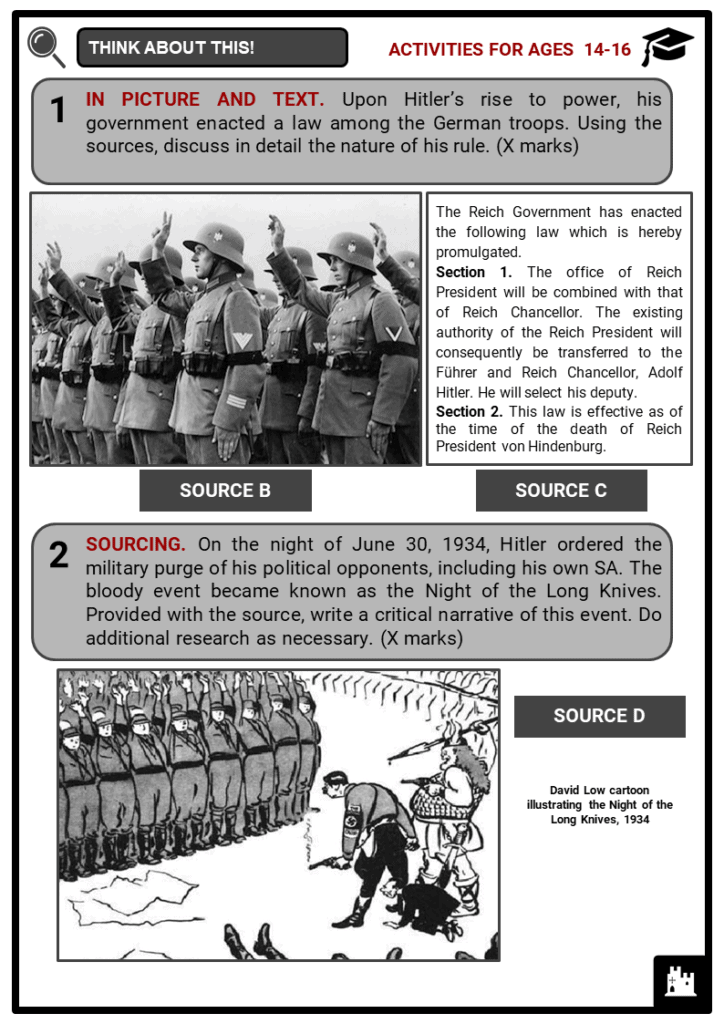 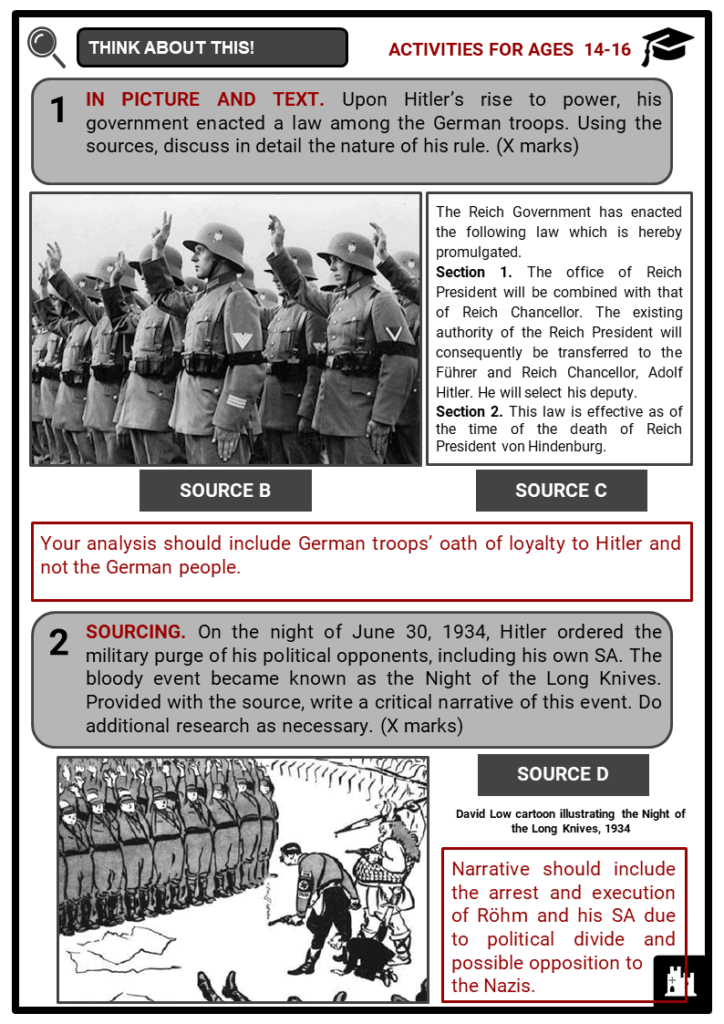 Rise of the Nazis

Elements of the Nazi terror state

Life under the Nazis

RELIGION
Despite being brought up Roman Catholic, Hitler rejected Christian beliefs. He particularly wrote in his Mein Kampf why Christianity should be rejected as a belief system. Thus, when the Nazis came to power in Germany, he established the Reich Church.

Impact of the Second World War