Do you want to save dozens of hours in time? Get your evenings and weekends back? Be able to teach Palestine 1918-1948 to your students? 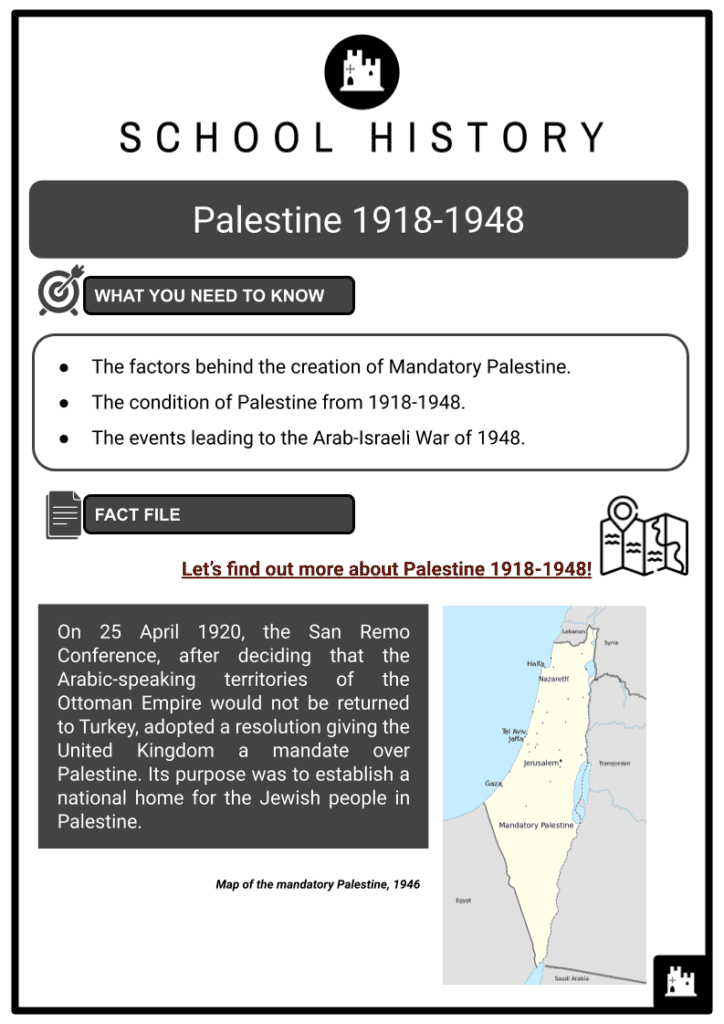 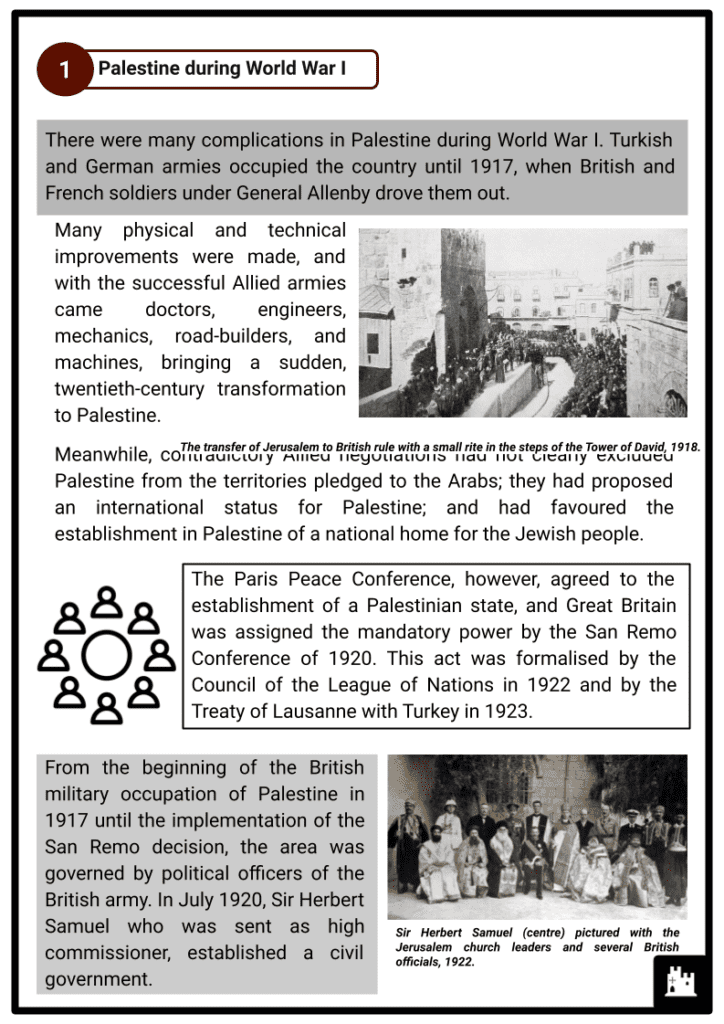 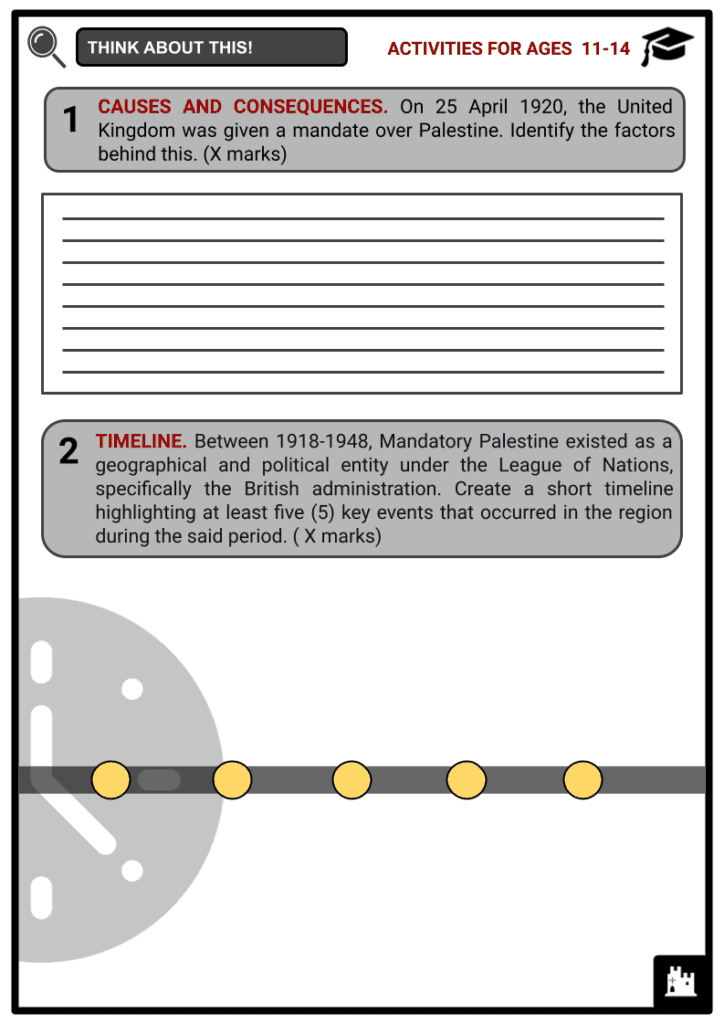 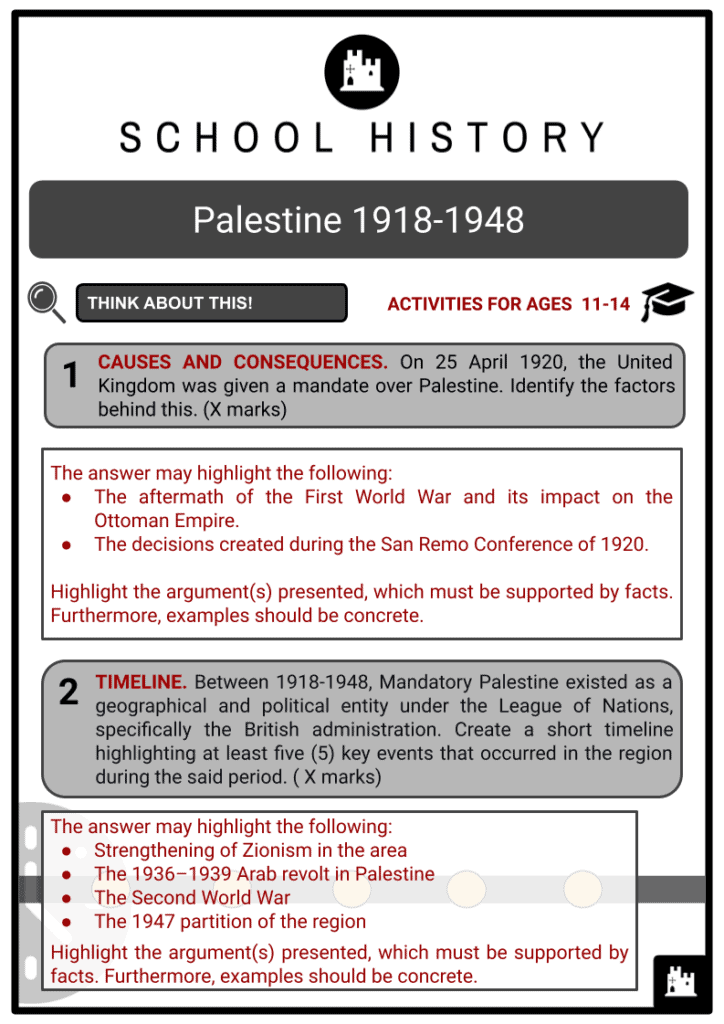 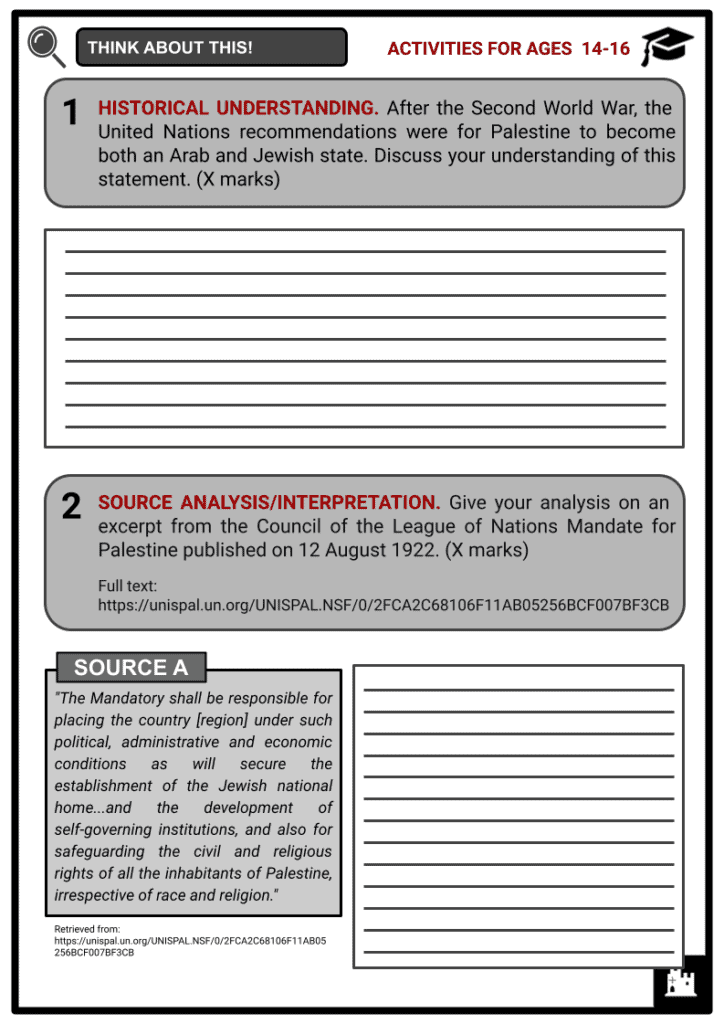 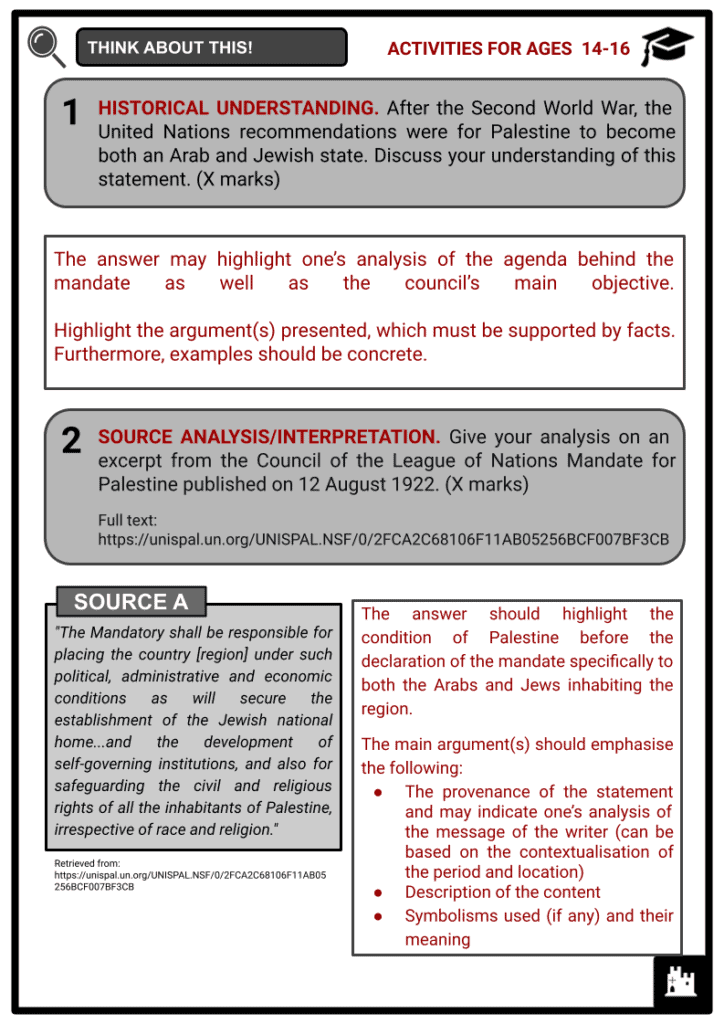 Palestine during World War I

Palestine under the British Mandate