The Scramble for Africa Colonies 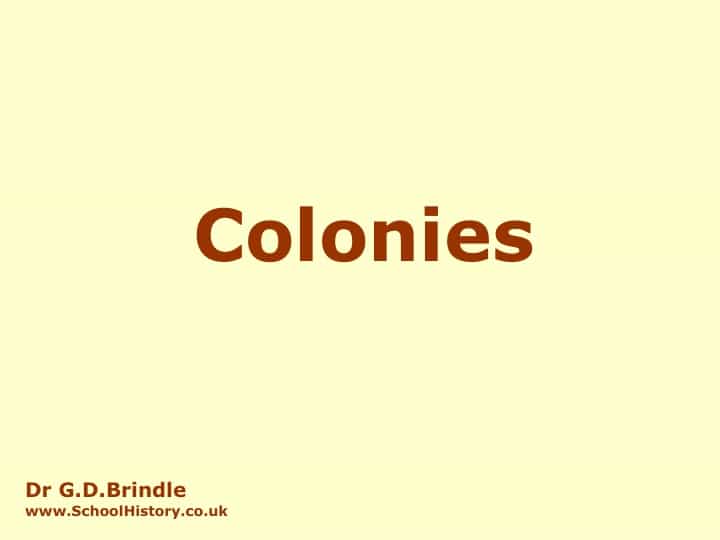 One of the major reasons for bad relations amongst the nations of Europe in the years before 1914 was that they were engaged in a struggle to obtain overseas colonies. Although this happened in several areas of the world, the most dramatic changes took place in Africa. Many nations took part in what became known as the “Scramble for Africa”.

The following pages will show the territory gained by each nation, and will explain why the race to gain colonies played a part in the build-up of international tensions which eventually resulted in World War One.