Do you want to save dozens of hours in time? Get your evenings and weekends back? Be able to teach The Six Days War to your students? 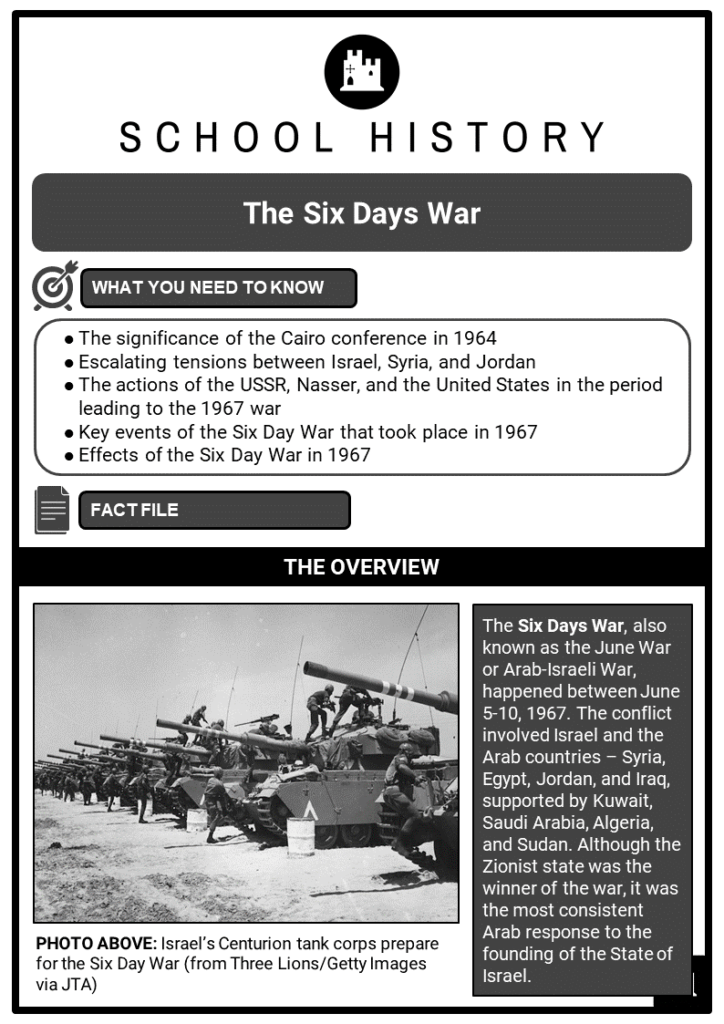 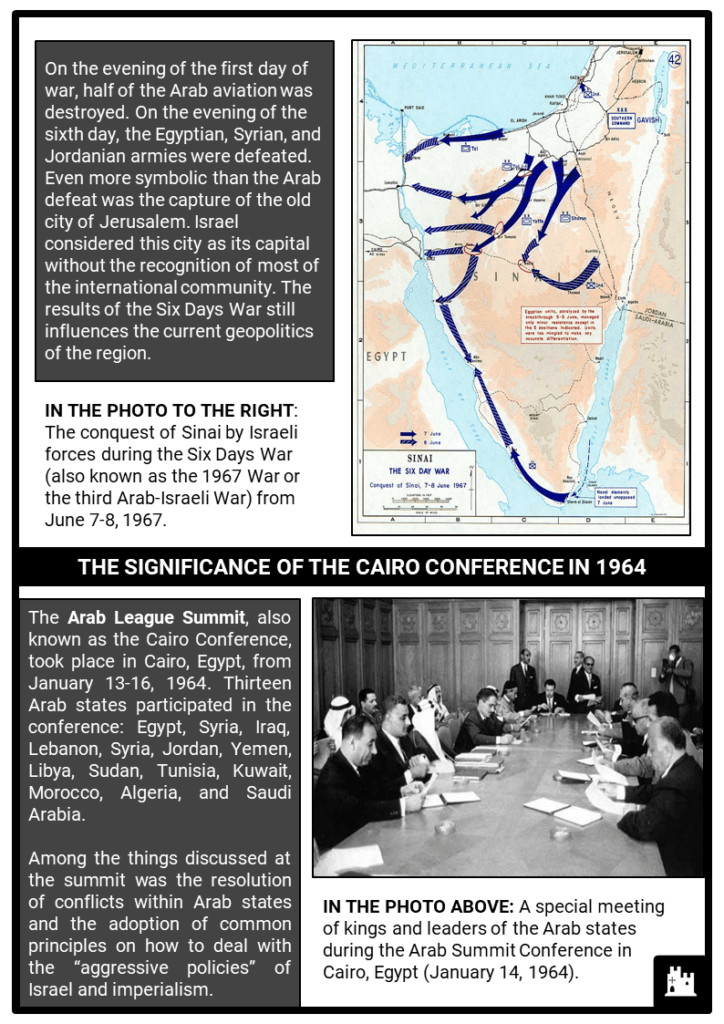 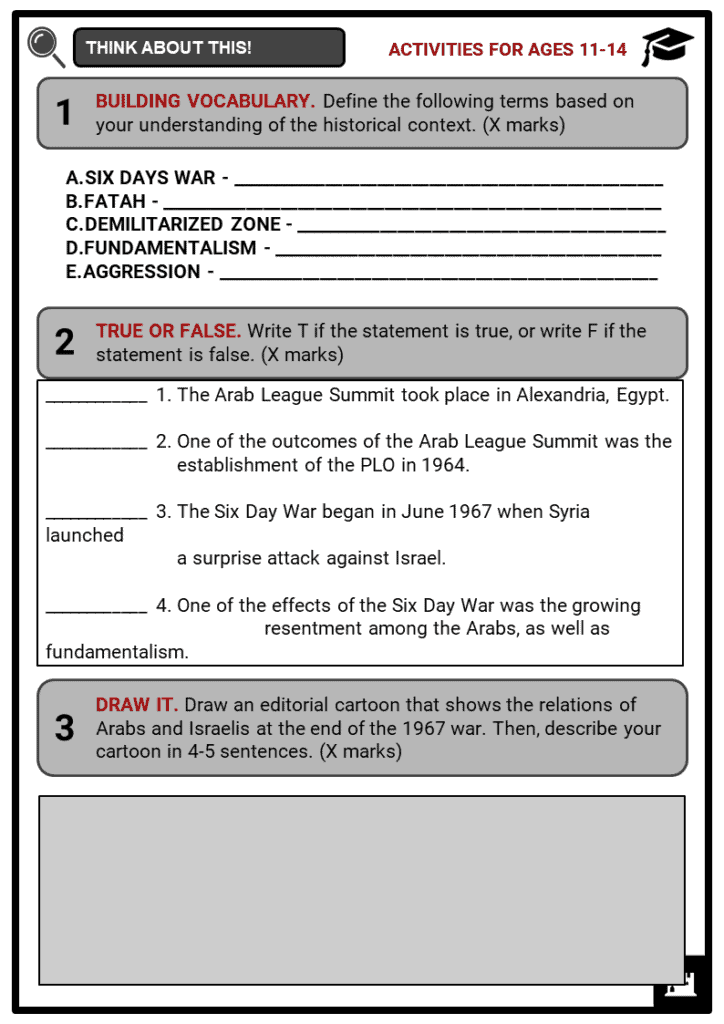 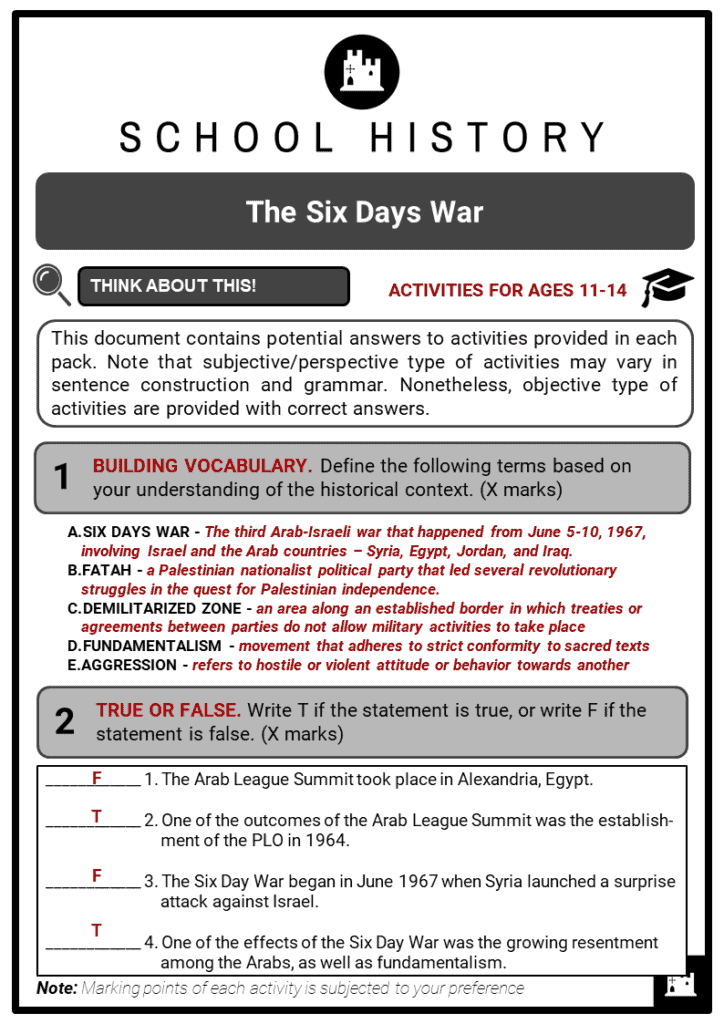 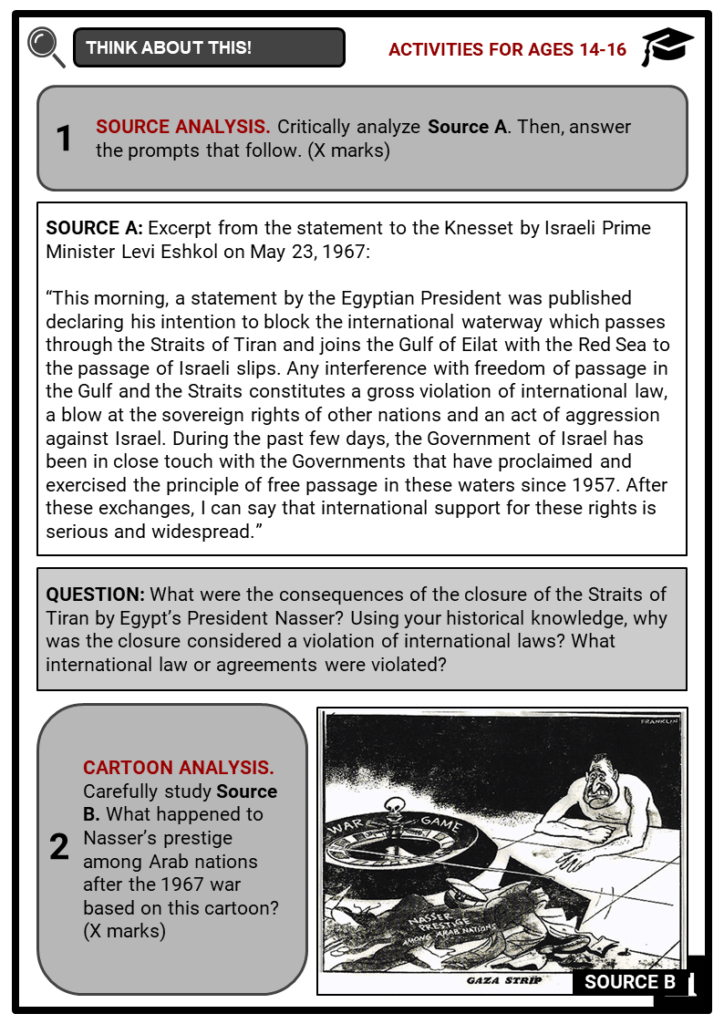 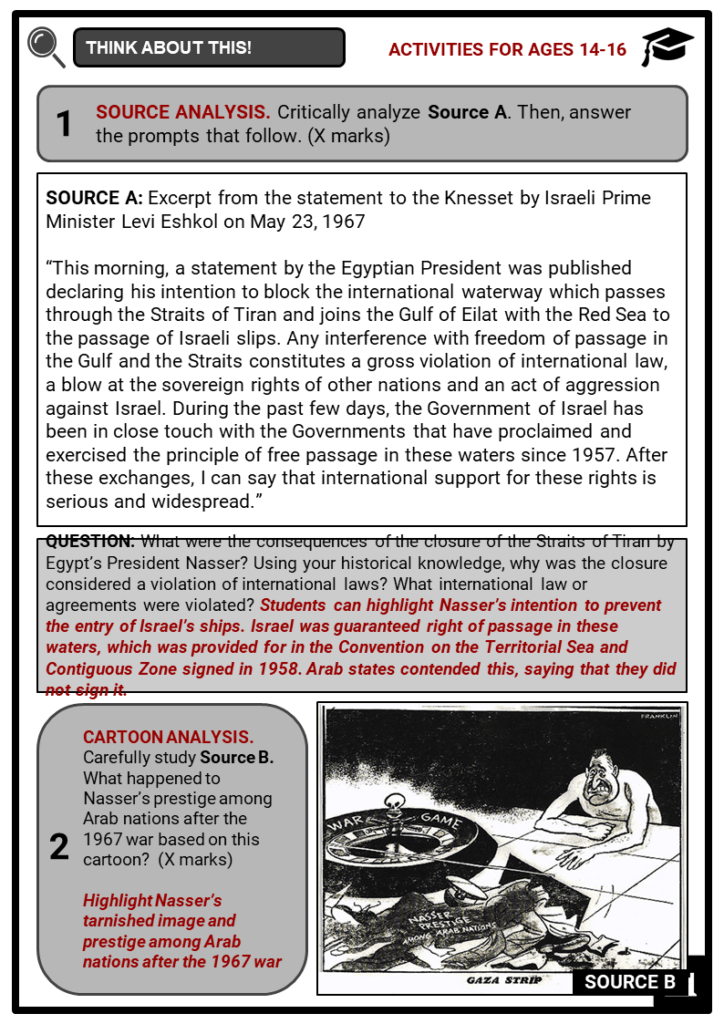 The Significance Of The Cairo Conference In 1964

The Actions Of The Ussr, Nasser, And The Us Leading To The War