Confederate army soldiers led by General Nathan Bedford Forrest founded the Ku Klux Klan in 1866 in Pulaski, Tennessee. The first two words of their name come from the Greek word “kyklos” which mean circle. General Nathan, the leader, was called the Grand Wizard and presided over grand dragons, grand titans and grand cyclopes. The locally organised groups acted independently but for a common objective. During a regional convention in the first year of the clan, they met and established an “Invisible network of the south.” 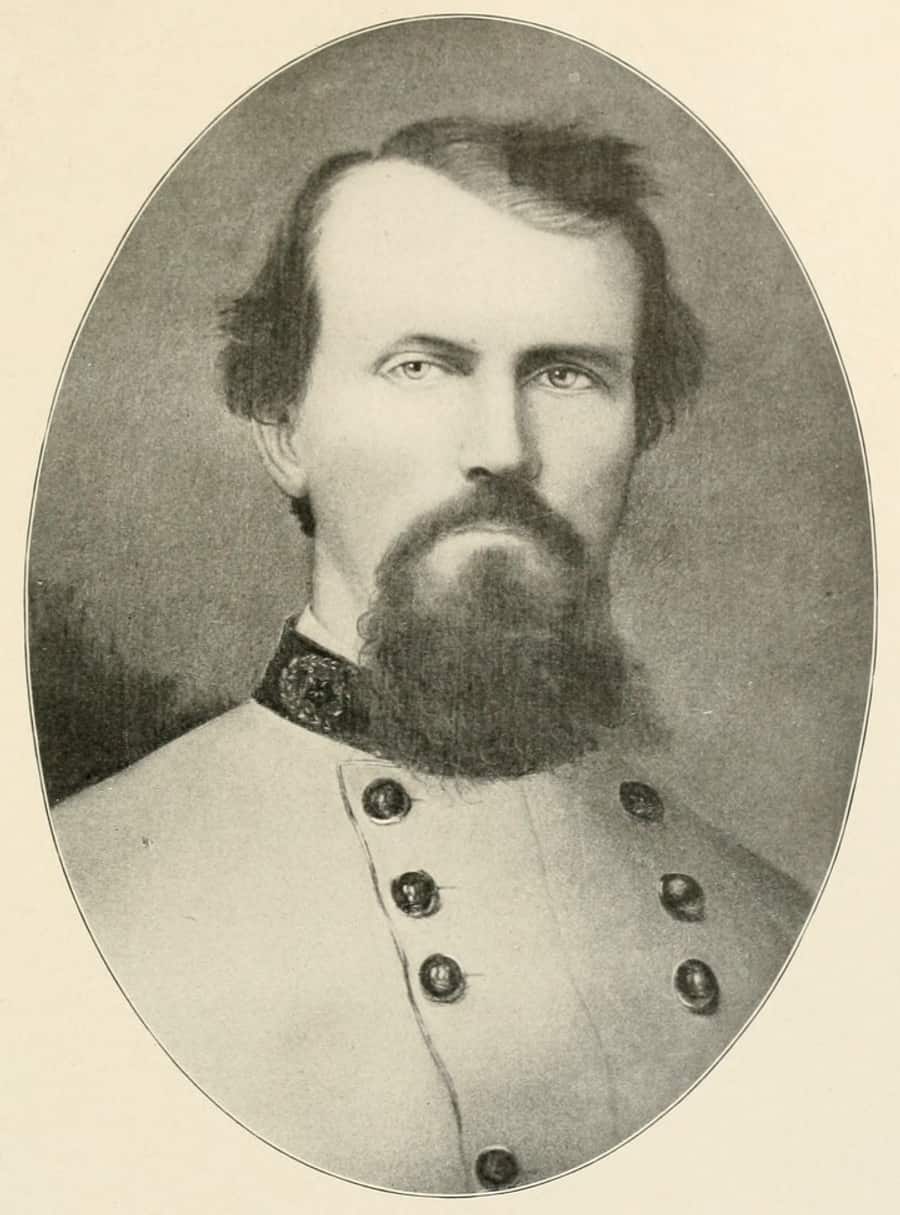 Upon the failure of Jackson’s lenient Reconstruction policies, implemented from 1865 to 1866, Congress passed the Reconstruction Acts over a Presidential veto. The south got divided into five military districts and were required to ratify the 14th amendment that granted equal protection of constitutional rights to the African Americans.

The period after 1867 radically transformed African Americans participation in political and social spheres in the south. For the first time, African Americans were able to vote and successfully vied for elective posts in the local government and Congress.

The Klansmen in bids to restore white supremacy, dedicated themselves to undercover violence in the south, against black people and Republican supporters disparaged as scalawags and carpetbaggers.

The Klan disguised themselves in white flowing robes and hoods with capped horns, attacking only at night. At the time, the claimed to be the ghosts of the Confederate soldiers. It is estimated that they undertook approximately 3,500 lynches between 1865 – 1900. They were joined in their violent campaigns by the White Camelia and White Brotherhood which were also militia groups.

During the wake of their violence, 7 black legislatures were murdered, and symbols of black emancipation such as schools and churches were attacked. Black businesses were also attacked, and white people who conducted business with blacks were also attacked by the Klan.

The Klan thrived in regions where blacks were a minority such as South Carolina, where in January 1815 8 black prisoners were killed in the county jail, by Klansmen. Local law enforcement in the south also sympathised with the Klan and did very little to counter their actions. Accused Klan members were often acquitted due to a supposed lack of sufficient evidence and but also, lack of witnesses to testify against them.

After 1870, the Enforcement Acts including the KKK Act of 1871 were enacted. The Acts classified the KKK crimes as federal offences. Furthermore, the Acts gave the President the power to set aside the writ of habeas corpus and arrest accused individuals without charge. The President also had the powers to send federal forces to suppress the KKK in the face of reluctance from state agencies.

By the end of 1876, the entire south was under Democrats due to the KKK. They would kill or threaten Republican officials or politicians. During campaigns, Republicans were not able to hold meetings or public rallies to talk to voters out of fear. The KKK and other white supremacists, voted for literacy tests and other legal mechanisms to suppress the black vote.

Over time, as the reconstruction period ended, so did the measures against the KKK. The KKK attitude was later embodied in the Jim Crow Laws that established racial segregation.

The second generation of KKK emerged after 1905, inspired by Thomas Dixon’s book “The Clansman” and D. W. Griffins 1915 film “Birth of a Nation.” The second gen KKK resisted the Roman Catholics, Jews, foreigners and organised labour.