Do you want to save dozens of hours in time? Get your evenings and weekends back? Be fully prepared to teach any OCR B GCSE topic?

Every OCR B topic is covered, and each module comes complete with:

This period study follows the unfolding narrative of Mughal power in India from 1526 to 1707, and in particular, the role of the first six emperors. Learners will need to understand the nature of the Mughal Empire in these years and be able to evaluate the role of the emperors in shaping its development. There are three consistent themes: the extension of the empire’s territory; the rule of the emperors and its impact on the people; the personalities and enthusiasm of the emperors especially in religion, the arts and architecture. Learners should be able to identify, describe and explain events, situations and developments relating to the nature of the empire and the role of the emperors. They should study the unfolding narrative through the five sections outlined below. In each of the sections, the focus should be on the specific content identified. 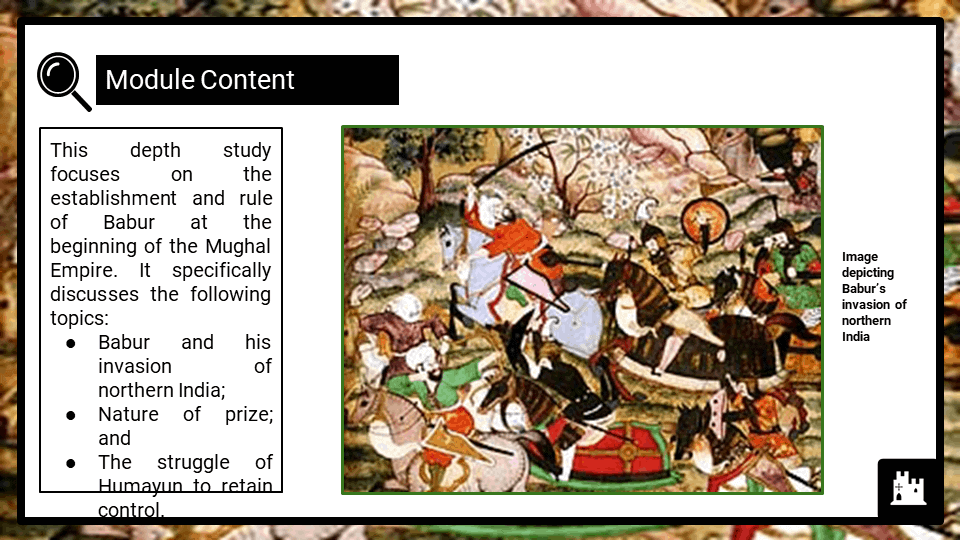 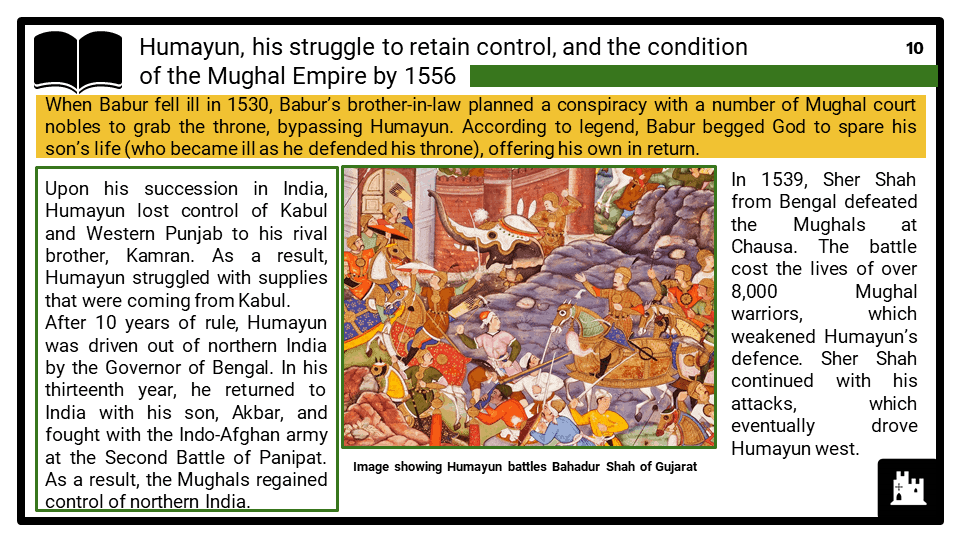 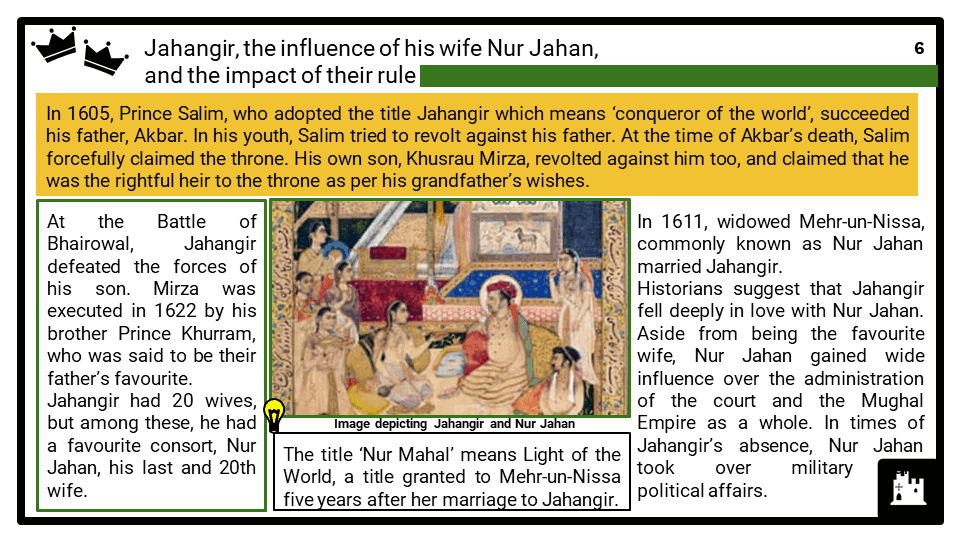 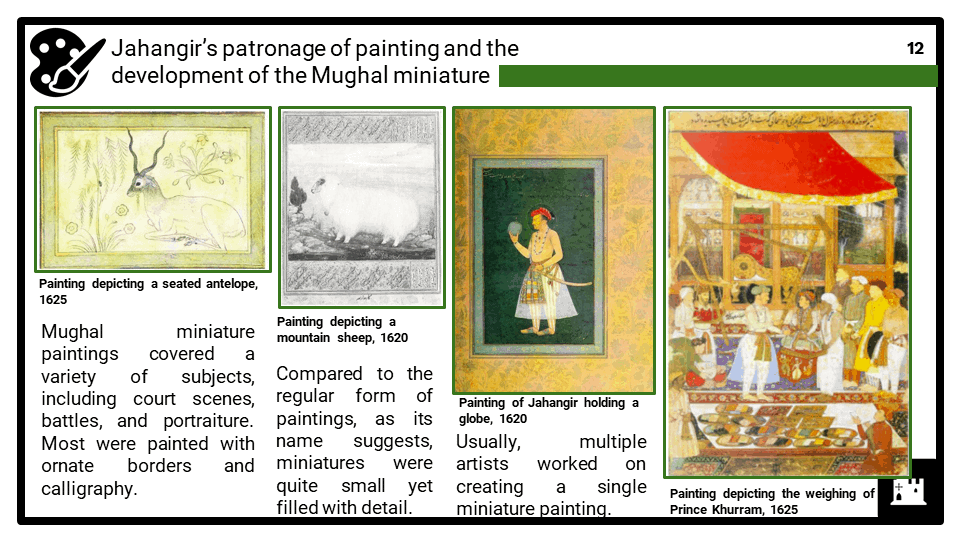 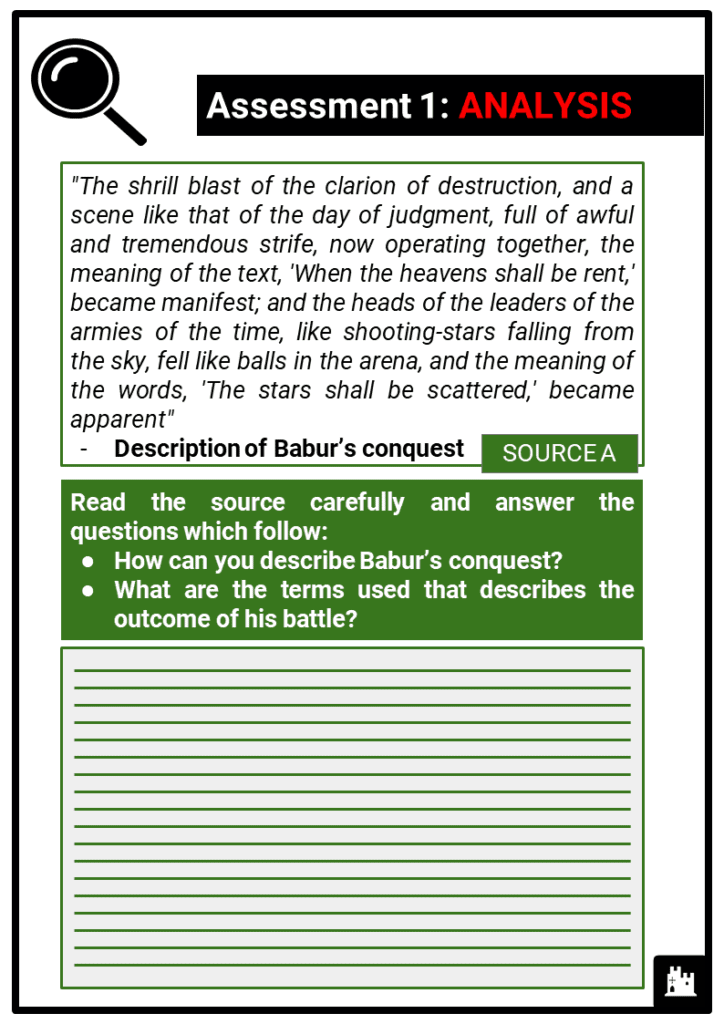 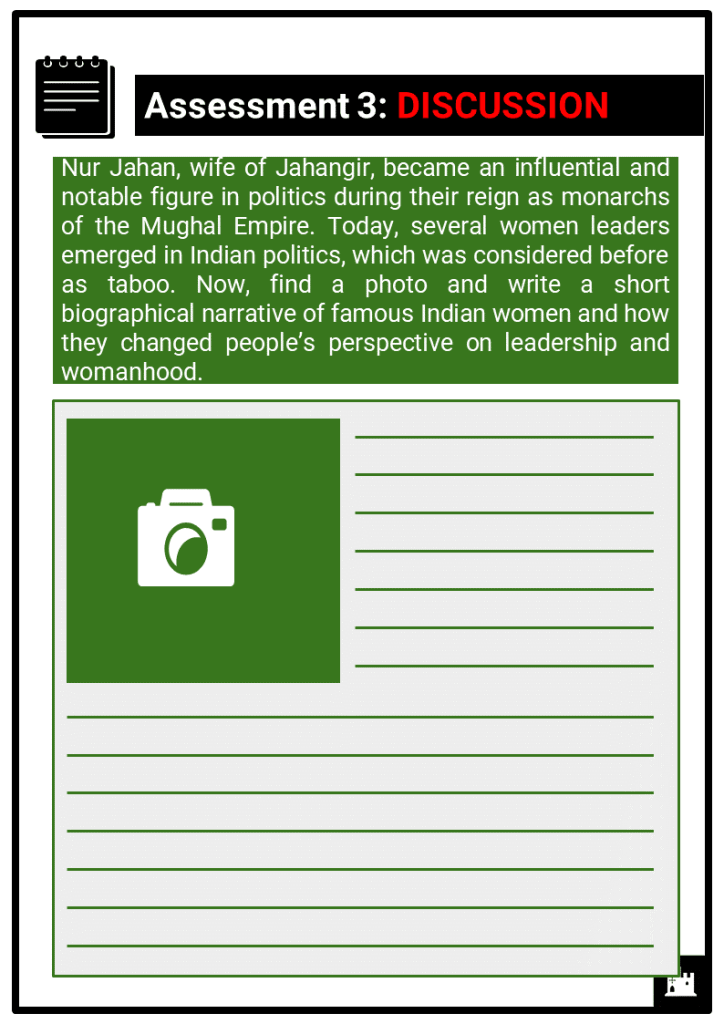